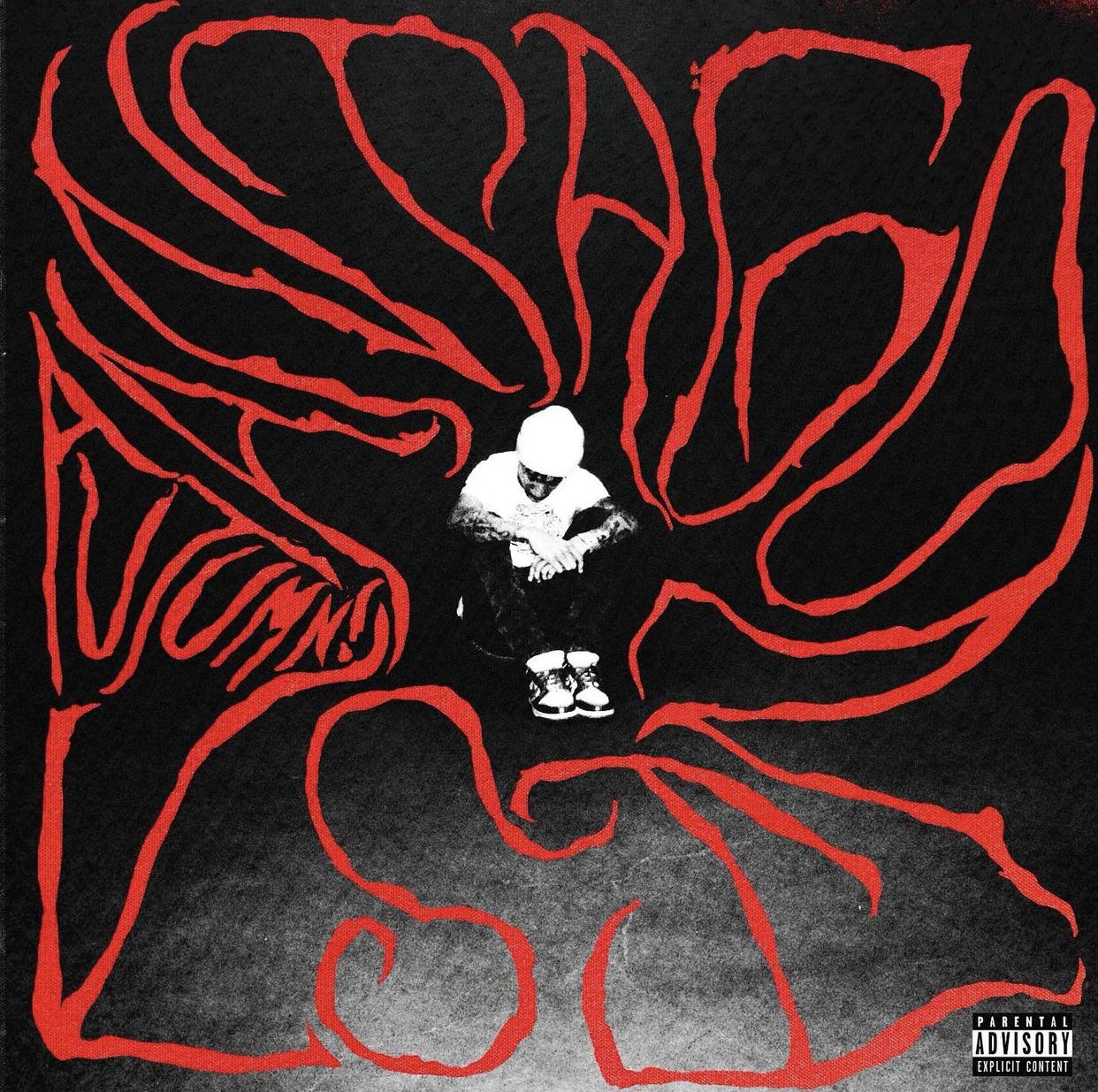 Up and coming rapper Autumn! has released his highly anticipated album “Antagonist!”. Sadly, the album does not live up to the hype.

The Louisiana rapper/producer is one of the young prodigies that has taken over rap’s underground scene. He garnered his fanbase through SoundCloud and blew up due to his songs going viral on TikTok.

Autumn is one of the artists that has been influenced by the “pluggnb” beats that ruled SoundCloud during its most popular era in 2017. “Pluggnb”  beats utilize soft R&B melodies and drown them in heavy synths and thumping bass lines. This type of beat curated many of Autumn!’s best songs such as “Portrayal!” and “Nina!”. Instead of building on this with his new album, Autumn! decided to make a load of rage beats with terrible mixing.

Now there were “pluggnb” songs like “STFU” and “Talk Is Cheap” but these are overshadowed by the redundant instrumentals present throughout the entire listen.

The one song on the album that stands out above the rest is “One Way” which was released as a single this past December. In an album filled with heavily produced beats, the instrumental on this song is the simplest, using just a slow guitar melody backed up by a majestic bass line.

Though Autumn! is not the only producer whose beats are present, he produced eight tracks on the album. For a person seen as one of the next generation’s best producers, the production on “Antagonist!” does not add credit to this heavy claim.

Autumn!’s penmanship is not his strong suit and he barely says anything worth revisiting. Nevertheless, this is not an issue when you have a good flow and the lyrics keep the vibe of the song alongside a fire beat. This is usually the case with Autumn!’s music, but with most of the beats on “Antagonist” being lackluster his melodic flow cannot make up for his forgettable lyrics.

“One Way” is the only song with lyrics that can be used for future Instagram captions. In the song Autumn! speaks about flying out a woman that he has fallen in love with. He knows that the relationship is toxic, but the love they make to each other is too good to throw away

“Antagonist” confirms Autumn’s stardom but proves that he has a lot of room for improvement. He will be one of hip-hop’s heavy-hitters and someone to look out for in the next coming years.