Toosii Prepares For Mixtape Release on May 7 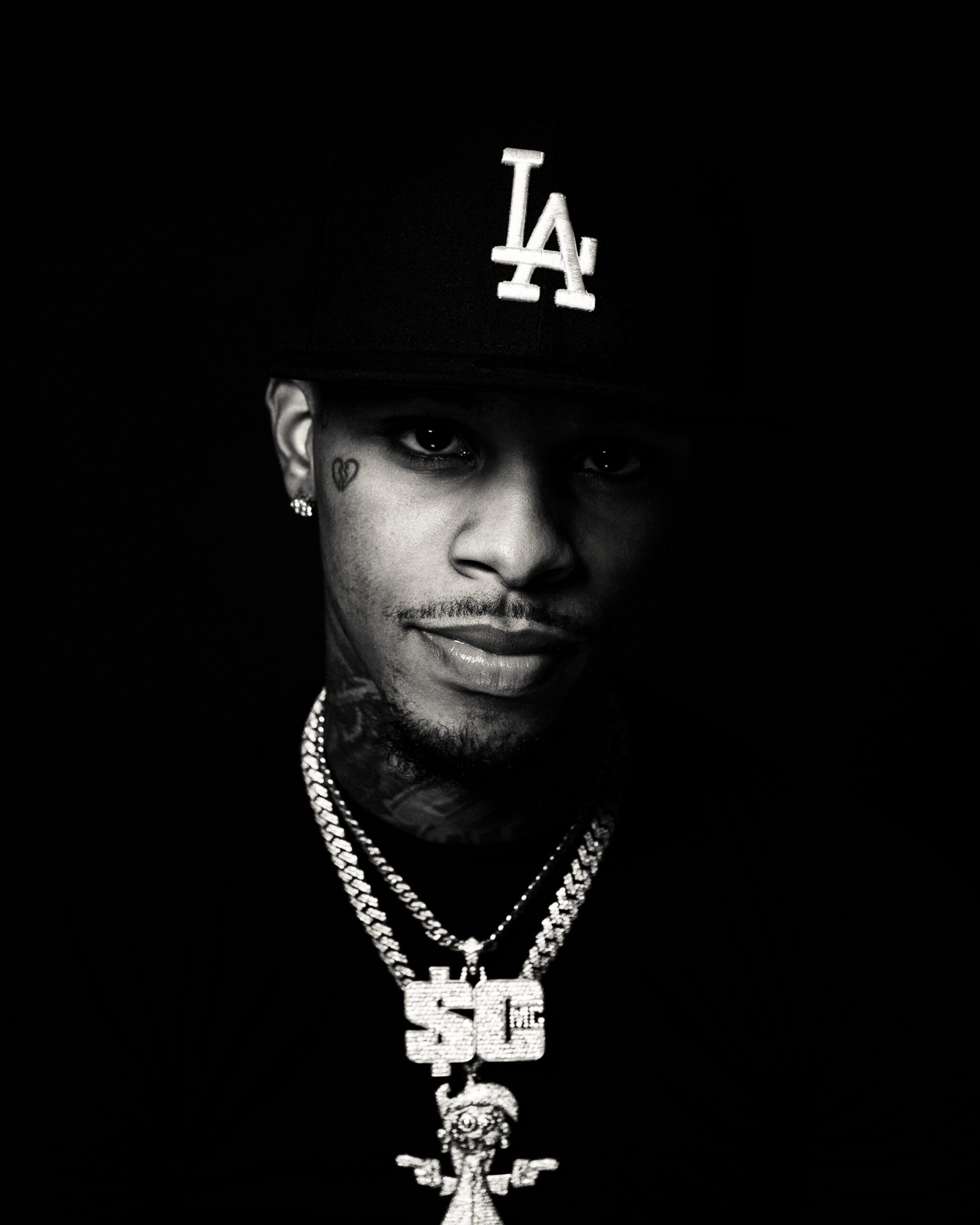 Toosii Prepares For Mixtape Release on May 7

New York native and rapper, Toosii, is set to release his upcoming mixtape, Thank You For Believing, on May 7 of this year. He has been dropping music left and right, giving fans just a taste of what they should expect from the mixtape. Preceding the tape is a new music video for his first single from Thank You For Believing titled, “Back Together,” released under South Coast Music Group/ Capitol Records.

“Back Together” tells of how much Toosii longs to rekindle the relationship he once had with a former partner. This song, which was produced by Smash David, Og Parker, G Ry, FNZ, Tenroc and Keanu Beats, has a message that many will be able to resonate with, no matter who the listener is.

The video for “Back Together,” accessible via YouTube, has already gotten over 2.2 million views. Toosii is able to capture viewers’ attention by accompanying his somber lyrics with the simple yet imaginative visuals in the video. Collaborating with director Joan Pabon on the concept, this video is able to further drive the meaning of the track. While “Back Together” is his first video for the mixtape, Toosii has more visuals in store before the official mixtape release date of May 7 arrives.

Toosii has musically proven himself and his songs have obtained 900 million global streams across all streaming platforms. He has been recognized by Billboard as an artist who is “coming for the crown” and his music has done just that. Also being named on Billboard’s “15 Hip-Hop & R&B Artists to Watch in 2021” list, he continues to grow and gain more and more fans who can’t get enough of his music.

Thank You For Believing by Toosii is available to pre-save or pre-order, and to listen to any of his singles dropped in anticipation for the mixtape, his music is available on Apple Music, Spotify, YouTube Music and Amazon Music.