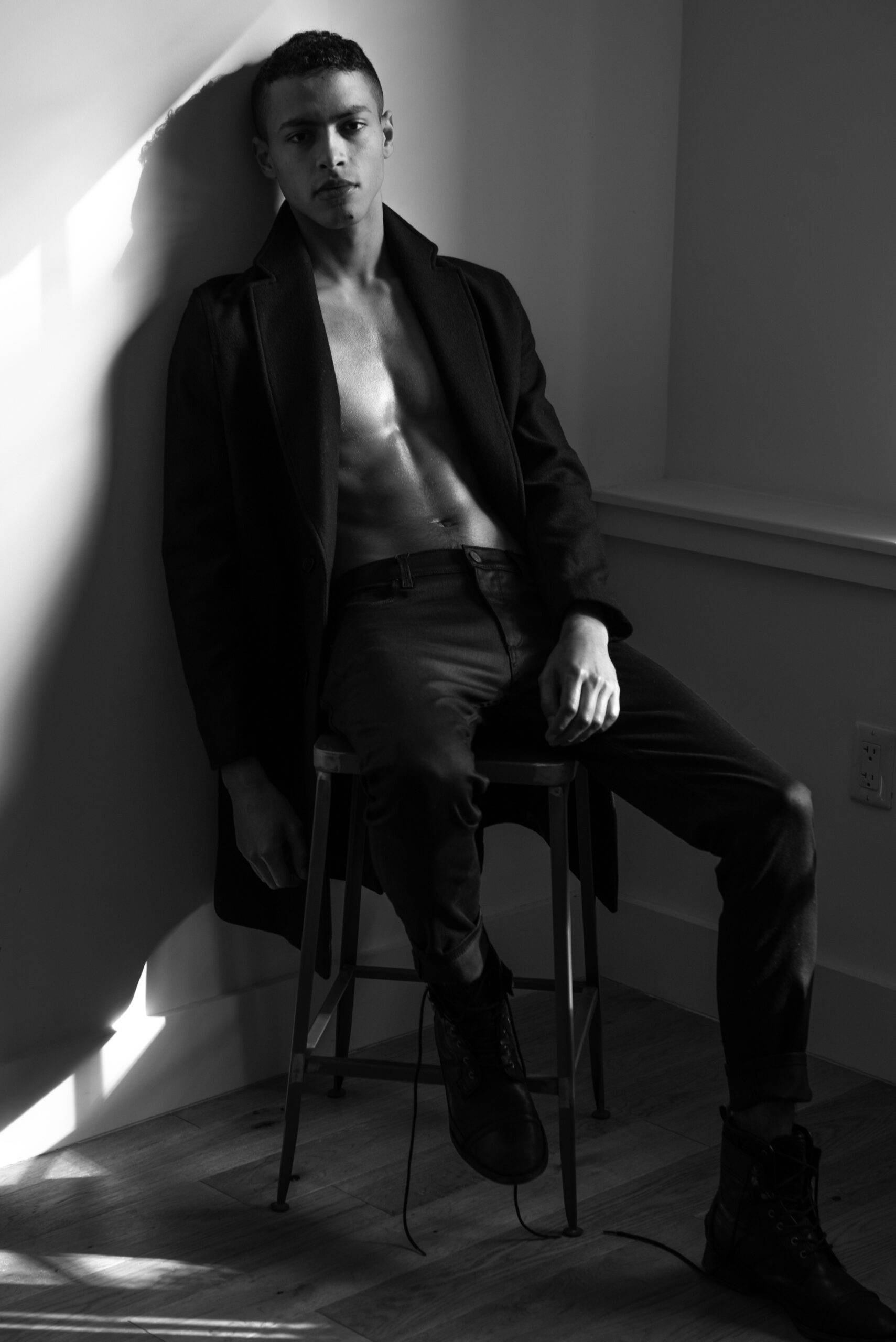 Olivier is a multi-talented up and coming music artist and is preparing for the release of his new single titled “War.” Currently residing in his hometown of New York City as a model, Olivier has been hard at work on this new single which is set to drop on May 7. This will be the first single for the singer and songwriter and once it is released, “War” will be available for listening on all music streaming platforms.

Olivier’s attraction to music began at the age of five when he began learning how to play the piano by ear. It is from his background in piano where he got the inspiration to include an orchestra in his new song “War.” The young artist explains his passion for music by saying, “Creating this emotional connection with others, especially through music is a powerful and life lasting experience… to me it is everything to share thoughts and feelings with the audience and reaching them on a deeply personal level, teaching them the power of vibrations and frequencies.”

The 22-year old artist has been interested in music since he was five years old and is now turning those interests into his reality. He has made sure to never forget his roots and has allowed his Haitian and German origins to have an influence throughout his artistic voyage. Participating in the Bad Boy Entertainment promotional tour from April to June of 2019, Olivier toured the world and visited countries like Germany, Luxembourg and The Netherlands. From this tour he was able to make connections and build relationships with very important people in the industry that were able to help him along this musical journey. His debut single, “War,” has been a long time coming and once May 7 comes around, the song won’t disappoint its listeners.

Olivier has his own website where all of his music is accessible for listening and he can also be kept up with via his Instagram @olivegreen.