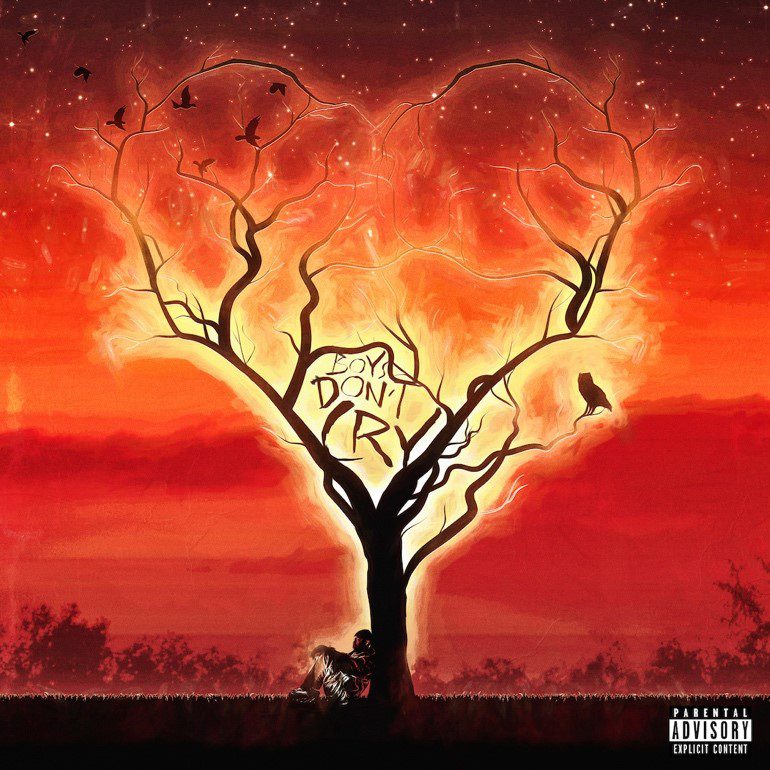 On the track, he sings, “You’ve done taken my heart, put it in a bitter place…Let another break my heart, they wish they could” – lines that director Sam Brave (Tory Lanez, KB, JCY/Sisqó) takes as inspiration for the stunning official video. After making a devastating confession to Toosii, his lover coolly and cruelly leaves him heartless. But is the villainess a victim herself?

The 22-year-old Syracuse-born, Raleigh-based artist will perform at Rolling Loud New York this Sunday, September 25. In his knock out performance at Rolling Loud Miami, Toosii had the crowd of 20,000 singing along to “Love is…” – the closing song on Boys Don’t Cry. Fans who pre-save the six-track EP will instantly receive “Heartaches” and “Love is…” See below for the complete track listing. “Love is…” has amassed more than 35 million combined global streams to date. On TikTok, the original sound has inspired more than 163,000 creations with over 90 million combined views on the platform. View the official video for “Love is…,” which has over nine million views on YouTube.

XXL Magazine hailed “Love is…” as one of the “Best New Hip-Hop Songs” upon its release in July. UPROXX said, “Over a moody, piano-driven sample of Julia Michaels’ 2021 song ‘Love Is Weird,’ Toosii bares his aching soul, admitting to losing hope in the possibility of finding love.” REVOLT praised the “emotionally charged” track.

Boys Don’t Cry affirms Toosii’s remarkable gift for drenching real lyrics in rich emotion and solidifies his unique position in today’s musical landscape. As HipHopDX noted, “To go along with his ever-present star power is Toosii’s separate identity as a hopeless romantic, which sets him apart from most current rap artists.” Boys Don’t Cry follows 2021’s Thank You For Believing, which won intense acclaim from tastemakers like The Fader, Complex, and The Source. XXL named him among their esteemed 2021 Freshman Class and named “5’5” (feat. Latto) as one of the “Best Hip-Hop Songs of 2021.” The mixtape’s deluxe edition, Thank You For Believing: The Manifestation, included 10 additional original songs. By year’s end, Toosii had crossed the threshold of one billion global catalog streams.