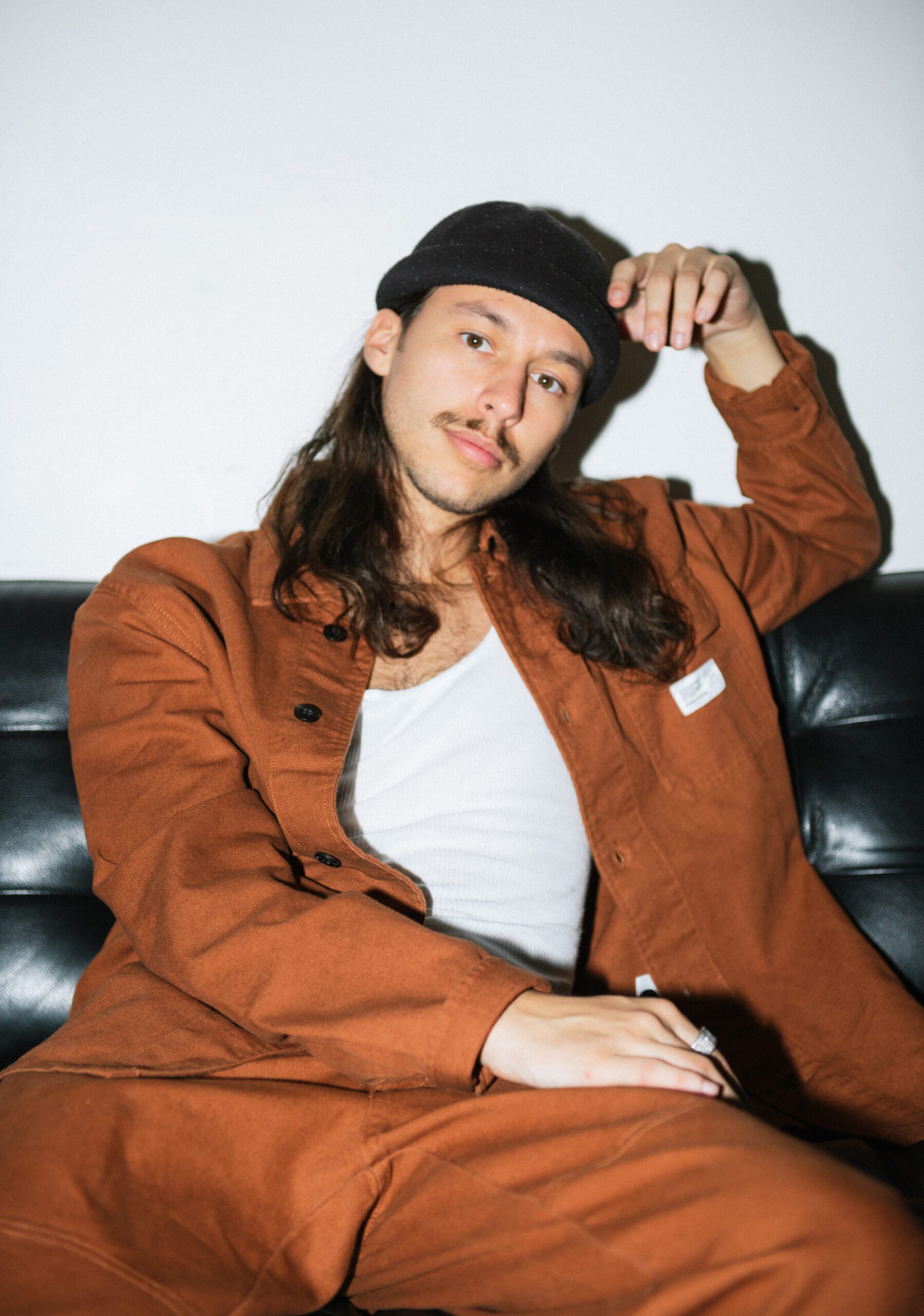 Right in time to close out the summer with a hit, Toronto-based singer, songwriter and producer sunsetto is sharing his new single/video, “on the side (ft. Calabasas),” out on all streaming platforms today.

“on the side” is the perfect example of sunsetto’s innate creative storytelling and melodic sonic flow. sunsetto tapped Los Angeles-based production duo Calabasas – who have previously penned and produced songs for Kanye West, Marc E Bassy and UnoTheActivist – to add their vibey R&B-electronica touch to the track. “Calabasas are two of my favorite artists and producers,” he says. “It was a great session, we made the song in two hours, and it’s a big vibe.”

sunsetto elaborates on the genesis of the new single: “’on the side’ is meant to be a fun one. ‘If you find somebody new, keep me on the side” is something you never hear. I was thinking about love and possession, the metaphor about picking flowers, and popular sayings like ‘cuffing or claiming.’ I don’t know if the lyric is how I really feel, or how anyone really feels, but it’s fun and light. Like the way things feel at the start of a relationship.”

Sunsetto (aka Kyle Mischiek) is a Toronto-based singer, songwriter and producer. Skating past genre lines and assembling a nocturnal mosaic of R&B, alternative and pop, his evocative vocals dip in and out of hazy loops, stoned D.I.Y. beats, and flourishes of cinematic production beamed out of his personal studio yet meant for mass transmission.

During 2020, he shared a snippet of his single, “don’t leave,” on Instagram and organically amassed hundreds of thousands of streams. He followed up the initial viral buzz with two more singles, “good connection” and “downtown,” and is continuing to roll out a series of new tracks as he heads towards his forthcoming debut EP.