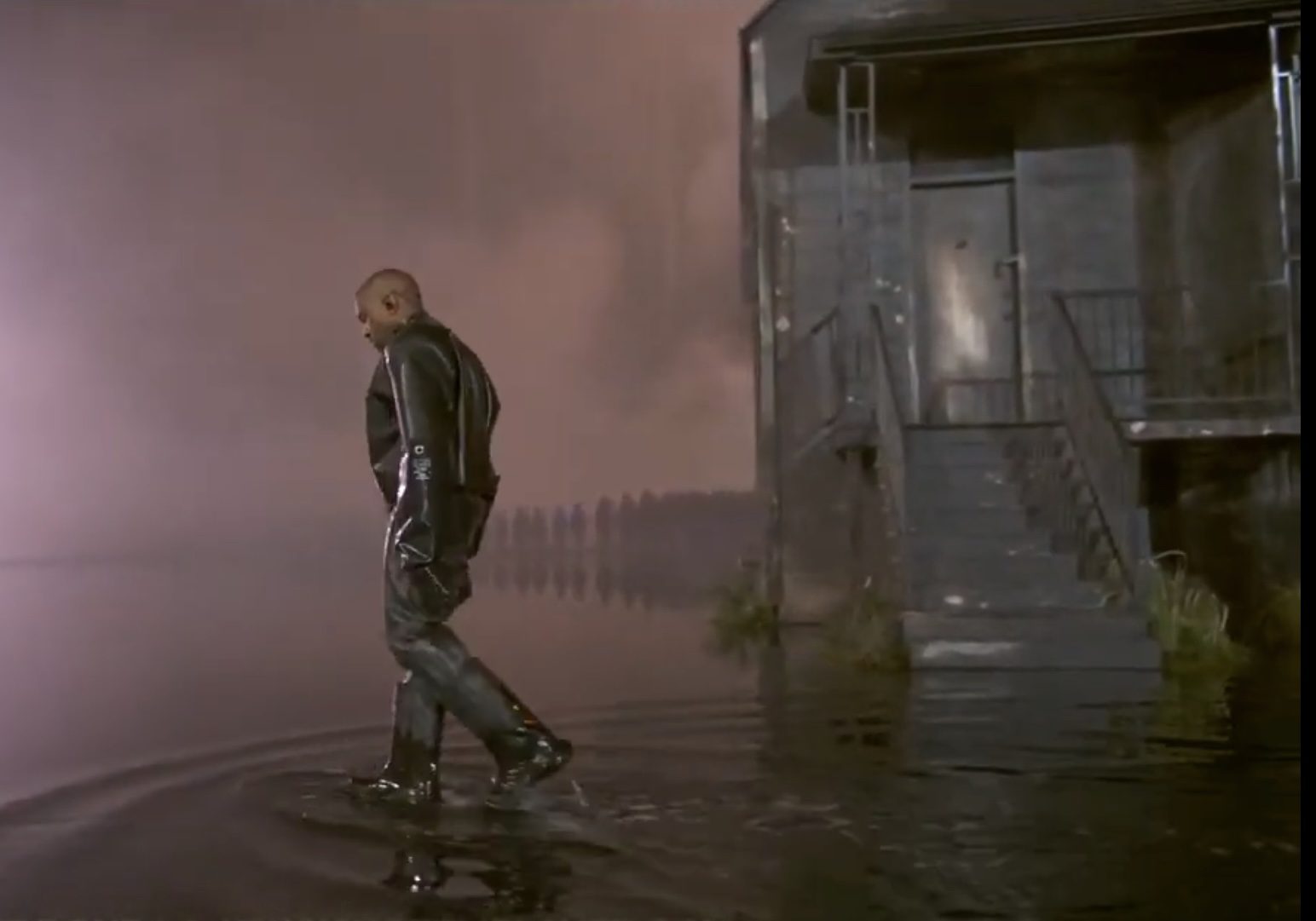 With Kanye West’s success with multiple listening parties for his previous album “Donda”, fans were anxious to see what West will bring to the table for the “Donda 2” listening party in Miami, FL. Though the night had some stupefying moments, the event overall was a total mess.

With the new album, fans anticipated hearing new collaborations, but not posthumous ones. This explains the roar from the crowd when late rapper XXXTentacion’s voice rang through the speakers to begin the event. On the collaboration, XXXTentacion sings a heartfelt hook while West raps about his grievances of the interactions he has with his children. He feels like he is borrowing them when they spend time together and it struck a chord. He made sure to let it all out on this track.

A predictable feature that came into fruition was the appearance of Jack Harlow. Last week, Kanye West called Jack Harlow a top five rapper in the game right now on his Instagram. The Kentucky rapper seems to not be letting off the gas after the release of his new single “Nail Tech” last week.

With “Donda” having collaborations that we never thought will happen like Lil Baby and the Weeknd, it should not stun fans that West would do it again on his new album. He created another collaboration that we did not know we needed with Baby Keem and the Migos. The artists all spit great verses over the brass-infused track.

About halfway through the event West began to play the biggest hits off “Donda”. During a rendition of “Jail” featuring Marilyn Manson, West appears frustrated as the background track does not match up with his vocals. He threw the mic in frustration and from that point on, the “Donda 2” listening experience became a total disaster.

The night had many noteworthy moments that were beautiful and also terrible. Though West will not look back on this event in a good light, it still left his fans envying the release of “Donda 2”. Read more new release news here.