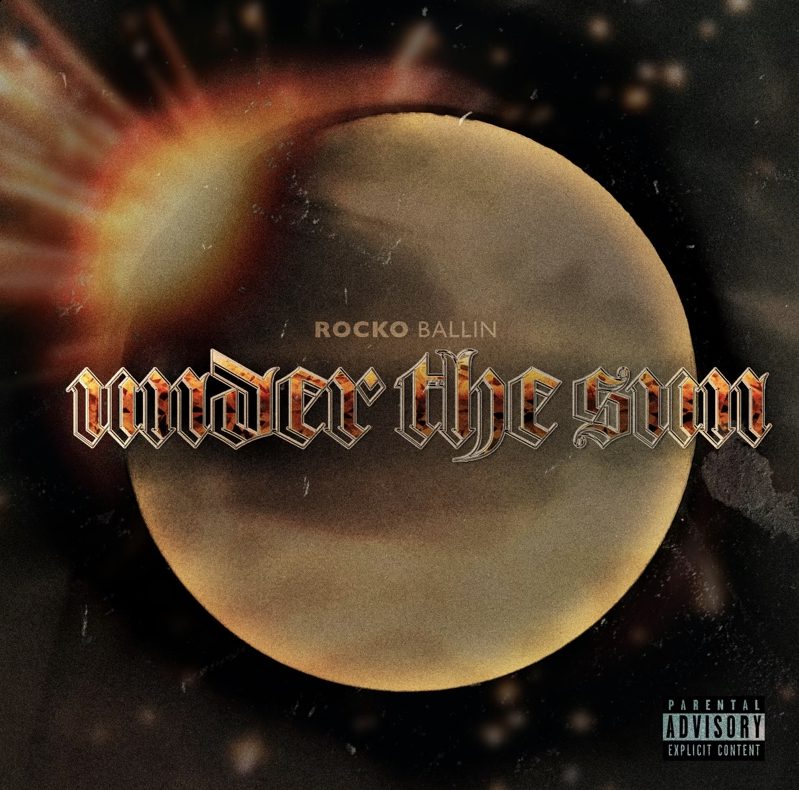 In my previous article about Brooklyn rapper Rocko Ballin, I spoke about how the rapper has shown his versatility in many songs. Since then, he has put out countless great non-drill songs and he just released another one with “Under The Sun”.

This is Rocko Ballin’s second release of 2022. His previous single this year “Choppa Sing” is critically acclaimed and the visuals for the song currently have 104,733 views.

The song delivers a new sound to Rocko Ballin’s discography. The beat he uses is a stark contrast to the drill beats he usually raps on. The beat consists of memorable acoustics and a ferocious beat drop. The highlight of the instrumental has to be the violin melody that is introduced to listeners before the beat drops and is heard throughout the track.

“Under The Sun” has an instrumental that fits the rapper’s melodic cadences. It is easy to see why he picked this beat seeing how well he flows on the track. In the song, Rocko Ballin is speaking about a woman he is pursuing that he is not ready to settle down with because she has not proven that she is the one yet. He is willing to change his lifestyle for her, but she must evince her worth to him.

The Brooklyn rapper is proving to be more than just another drill rapper from the Big Apple. Though he can continue to create his lane in the drill scene and make a bigger case for the “King of Melodic Drill”; he decided to take a detour from what his listeners expect and diversify his discography sonically.

Rocko Ballin is solidifying himself as one of the most talented to come out of a borough flooded with rappers. The rapper is currently two for two when it comes to his 2022 singles and he will hope to continue this streak of great releases.