Kendy X: Releases “For Me” Remix Ft. DreamDoll and Kalan.FrFr 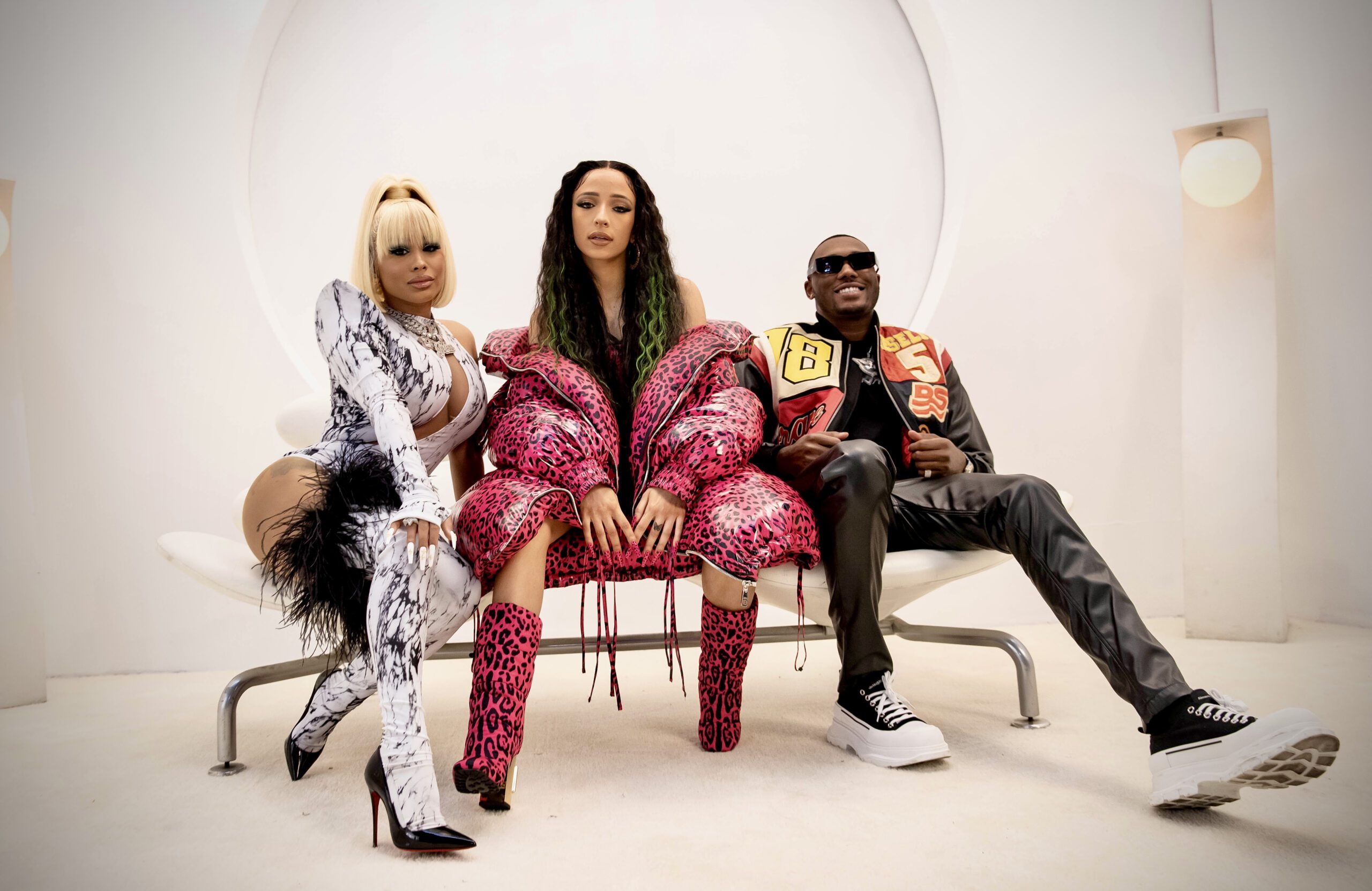 Interviews Music Up and Coming

Kendy X: Releases “For Me” Remix Ft. DreamDoll and Kalan.FrFr

On February 16, rising R&B singer/songwriter Kendy X released her music video for her new hit single “For Me” featuring upcoming rappers DreamDoll, and Kalan.FrFr. The visuals were shot in Los Angeles by director, Salty, then launched via Rose Records. The song originally dropped last spring, and brought in over 1 million streams, but a fresh new spin on the Kendy classic has kicked those numbers into overdrive. Not only has the song received promising numbers, but raving reviews as well. “The single [For Me] has such a beautiful vibe,” says critic from ThisisRnB.

“For Me” is one for the ladies with a hustler mentality, and has used this feel-good track to introduce her take on a time-honored genre, also known as R&B. From start to finish Kendy speaks on being a self-made boss with her own money who can do as she pleases. The Chicago born, Long Beach native makes it clear that any man who thinks he can step up to the plate better come prepared and come correct, embodying the mind of an empowered and independent young woman. 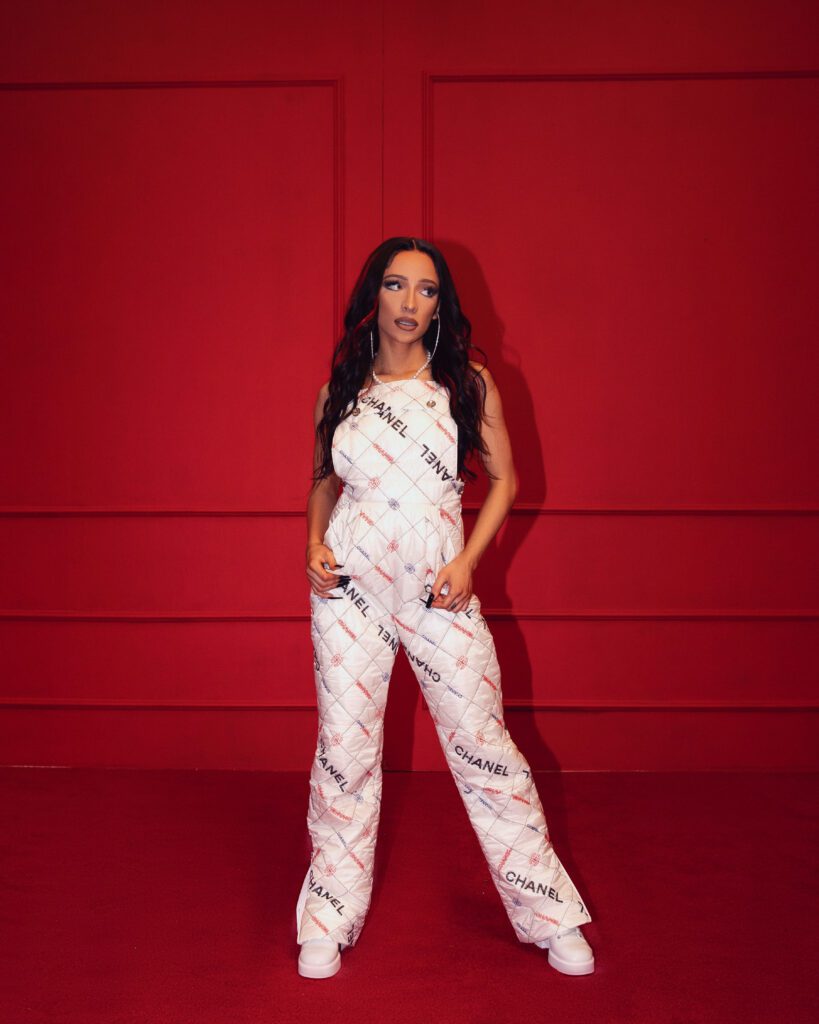 Kendy created her dream team for the remix by incorporating DreamDoll and Kalan.FrFr’s rich sound with her soft angelic-like vocals. The collaboration became the meeting grounds for where an old-school melody meets new-school lyrical accents. The pristine star admits in a recent interview with HipHop87 that she has been a big fan of Kalan.FrFr since high school, and DreamDoll’s powerful energy with a high demand for respect adds emphasis to the meaning of her hit single.

Before making her way through the music industry, Kendy spent the first 18 years of her life devoting her days to gymnastics. However, music was always a part of her life, as it ran in the family. With a musically inclined father basking in local fame, and an older sister (Ry Dope) who also dabbled in the industry, Kendy felt it was only right to take on the cello, piano, and songwriting to join the beloved pastime. She even ended up writing her first song at the age of six inspired by Ry Dope.

Unfortunately, while on her way to Olympic glory, Kendy tore several ligaments in her knee, and made the radical decision to take on music full time in 2019. Although her athletic goals were hindered by injury, she shifted her grind mentality accumulated during her gymnastics years to her new found love; and fully emersed herself in her music career in 2021. Kendy states, “Even though gymnastics and music are completely different, gymnastics taught me work ethic and how to perform in front of people.” 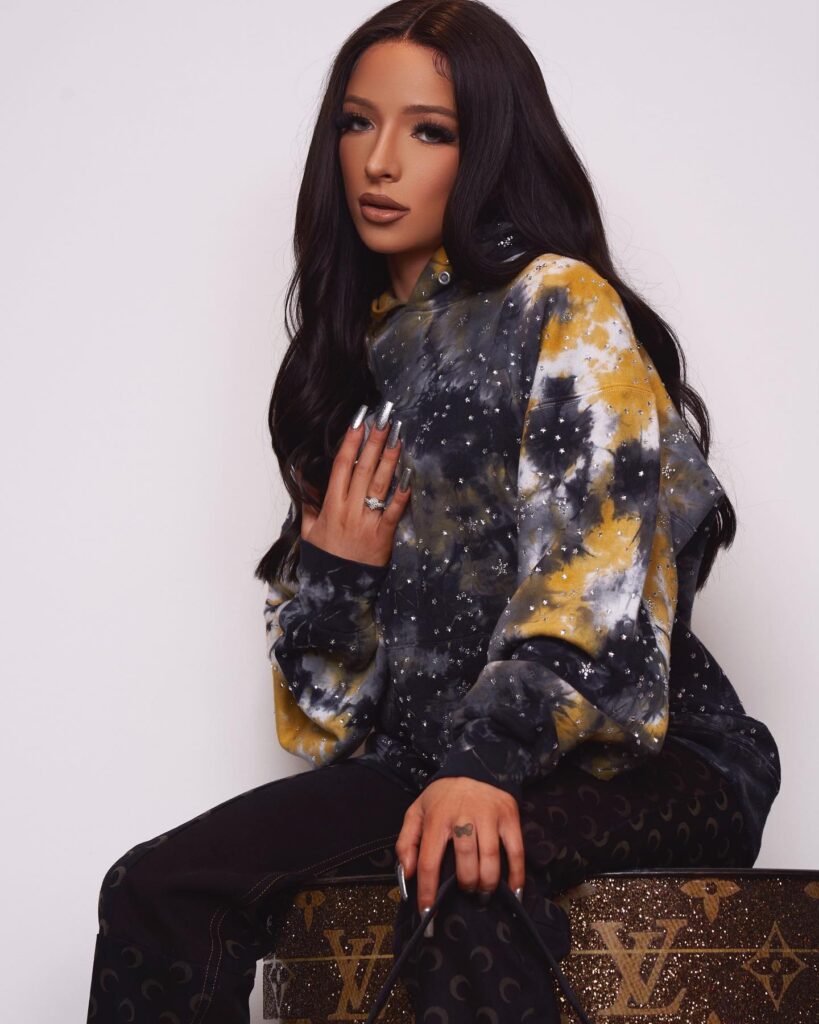 While putting the finishing touches of her upcoming EP with producers Ayo and Keyz (Cardi B, Chris Brown, Bryson Tiller), Ry Dope and Kendy launched their first ever Rose Music Festival. Not only did the co-founders preform, but other artists attempting to make their mark on the industry preformed as well. The line up for their Southern California experience included Mozzy, Rubi Rose, Eric Bellinger, Day Sulan, Stunna, Kalan.FrFr, and more.

With a slue of singles and upcoming projects releasing in 2022, the rising star has become a “force of nature” in the industry. Kendy X ’s goal is to continue to make music for her fans that creates a sense of happiness, reliability, and love. This is only the beginning of her journey. To watch the “For Me” remix music video click here.          Read more Up & Coming artists here.