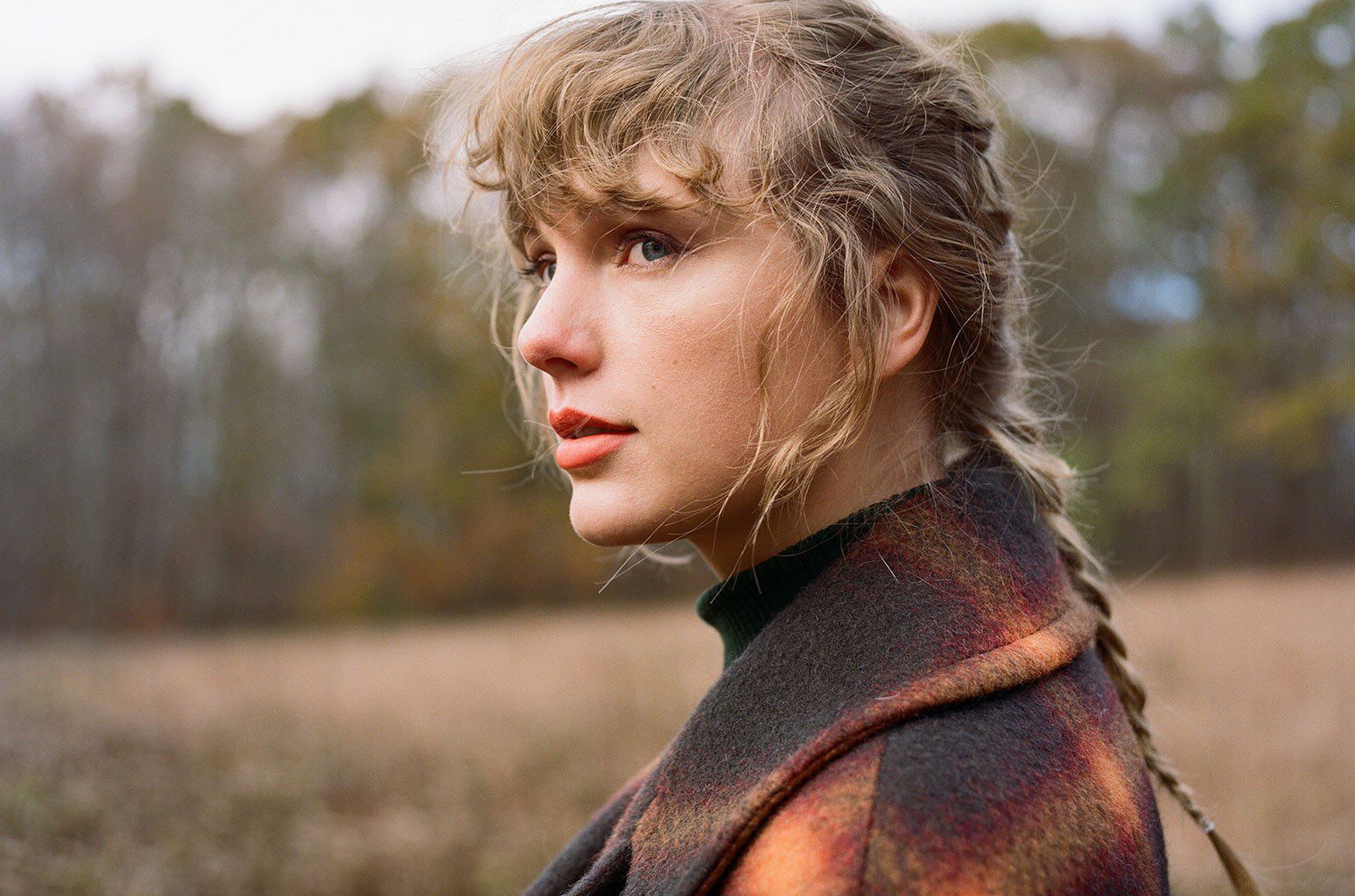 Taylor Swift honored the one-year anniversary of her album Folklore by releasing a new, orchestral version of her song “The Lakes.”

“To say thank you for all you have done to make this album what it was, I wanted to give you the original version of The Lakes,” she said in an Instagram post. “Happy 1 year anniversary to Rebekah, Betty, Inez, James, Augustine, and the lives we all created around them. Happy Anniversary, folklore.”

The newly-released version of “The Lakes” was the original demo. Producer Jack Antonoff told Billboard that Swift asked him to strip down the original version for the album.

“On one of my favorite songs on [Swift’s] folklore, “The Lakes,” there was this big orchestral version, and Taylor was like, “Eh, make it small.” I had gotten lost in the string arrangements and all this stuff, and I took everything out,” he said.

Swift released “The Lakes” as a bonus track to Folklore last August. The latest version departs from the more understated string backing, instead of including a prominent orchestral accompaniment.

“The Lakes” tells a story, as many of Swift’s songs do, about escaping from society to Windermere, the largest lake in England. The lyrics also reference Romantic poet William Wordsworth, who also wrote of Windermere.

After releasing Folklore a year ago, Swift came out with the album’s “sister record” Evermore in December 2020. She then went on to win Album of the Year at the Grammy’s for Folklore.

Folklore was originally released as a surprise album curated completely remotely during the pandemic. Swift collaborated with producers Antonoff and Aaron Dessner for her stream-of-consciousness, escapism-inspired album.

The album departed from her usual upbeat pop form and takes on an indie rock, mellow vibe.

Swift, who recently came out with “Taylor’s Version” of her album Fearless, plans to release her version of the Red album later this year.