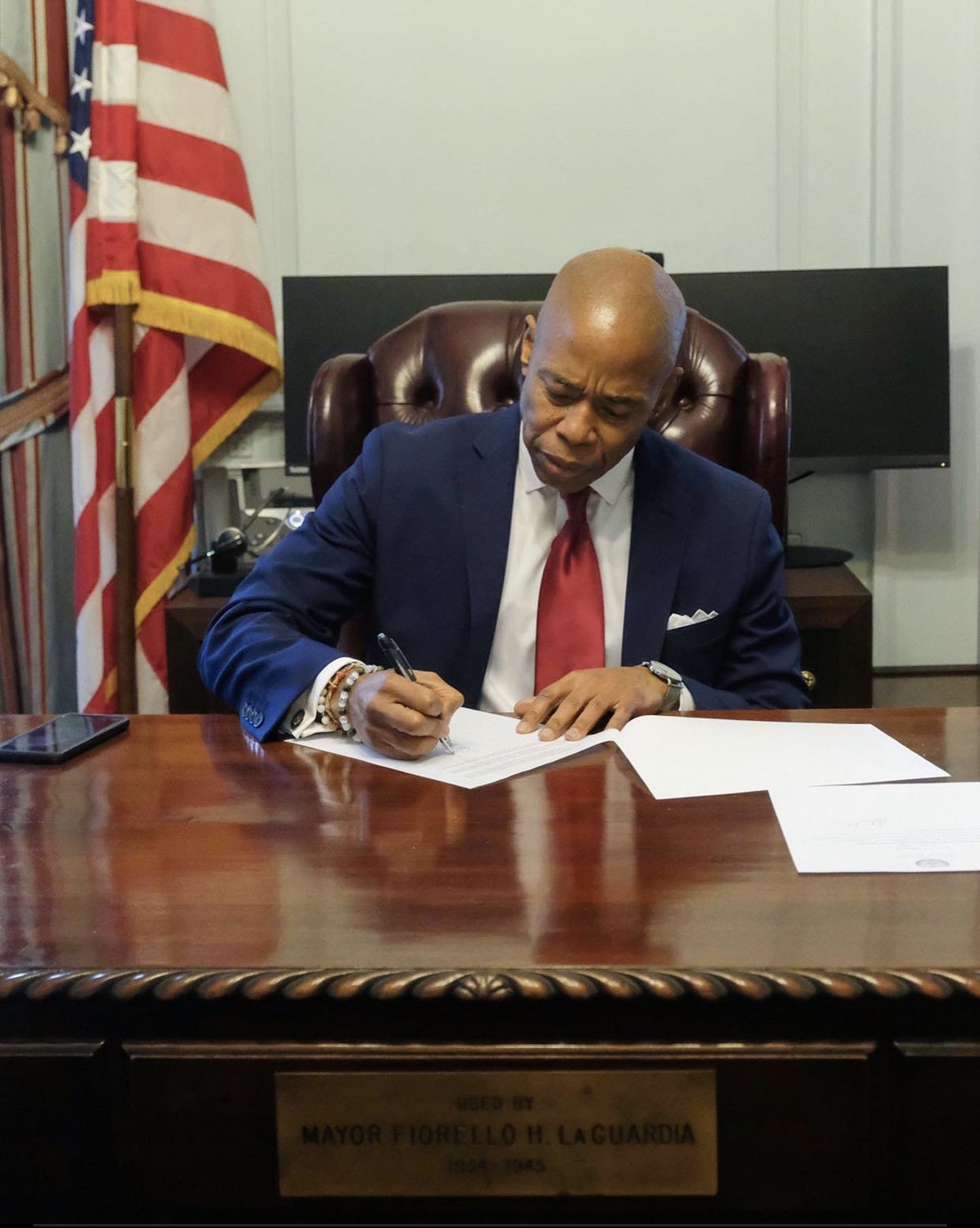 New York City Mayor Eric Adams says that he is going to push towards banning drill music in the city.

Drill music in the Big Apple has become a polarizing music genre. The majority of drill songs consist of dissing opposition’s dead affiliates. Mayor Adams has reached his breaking point due to the constant disrespecting of the dead.

“This [drill music] is contributing to the violence that we are seeing all over this country.”

Adamas also said that he is going to meet with a few of the biggest rappers and show them how detrimental drill music is to the community. One of New York City’s biggest drill rappers Fivio Foreign came out on Twitter to condemn the decision to try the ban drill music. He believes that it gives positive inspiration to communities. The rapper just released a new song named “City of Gods which features Kanye West and Alicia Keys. The drill song pays homage to New York City with Alicia Keys singing, “New York City please go easy on me tonight’ on the chorus.

The outrage for drill music worsened after the deaths and shootings of prominent drill rappers this month. Rapper Chii Wvttz and Tdott Woo were both killed from gun violence while rapper Naz Blixky was shot several times, but survived. Their deaths and shootings were mocked and celebrated on social media by their opposition. The killing of drill rappers has become a normal occurrence in New York City and does not look to be ending anytime soon.

There Is no data to indicate the correlation between the disrespect of the dead  in drill music and the killings it causes. It does put the spotlight on negative topics that should not be spoken about in music. However, banning  drill music will not halt anyone from committing crimes, the crimes will only get less attention. Read more about New York’s drill scene here.