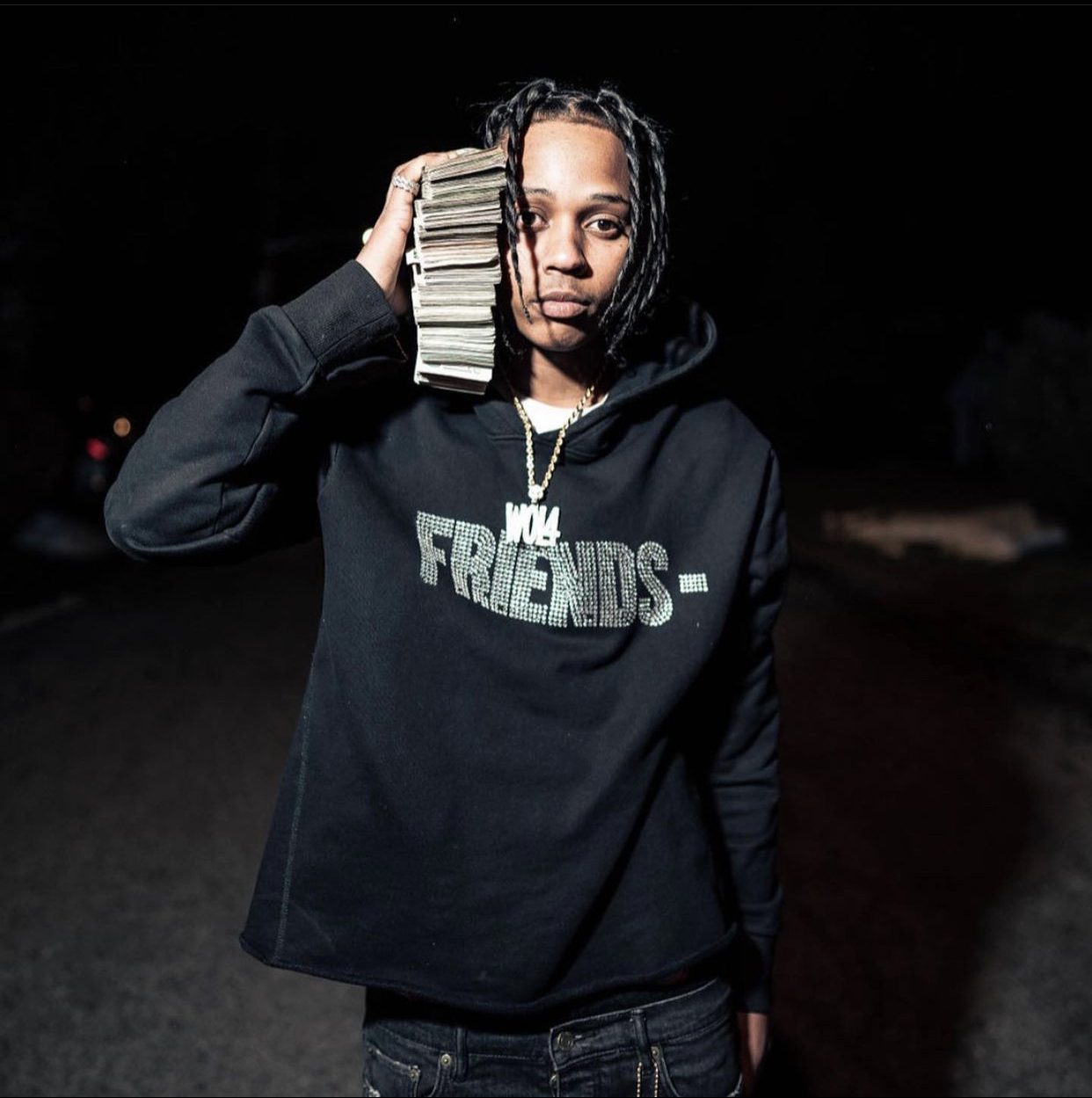 In 2021, the Bronx drill scene skyrocketed to unreal levels. Natives Kay Flock and B-Lovee ruled the radio airways with their ferocious wordplay. However, none of the acts were as polarizing and arguably as talented as drill rapper DThang.

DThang just started dropping music two years ago, but has already established himself as one of the best drill rappers in the empire state. His vicious bars overshadow his high-pitched voice that might catch a first listener off guard. The drill rapper truly has a way with words which is bad news to whoever he is dissing in his songs.

One of the biggest distinctions that separate Bronx drill rappers from the rest is their beat selection. The trend of sampling popular songs and turning them into drill beats started in the Bronx and has now become the new norm for all drill rappers in New York City. DThang used this formula in his most popular song to date, “Talk Facts” which features fellow drill rappers T dot and Bando. The rapper raps over a drill beat sampling Gotye’s mega-hit, “Somebody That I Used To Know”. Dthang uses the beat to diss multiple Bronx drill rappers such as, Sha EK and B-Lovee.

Unfortunately, DThang lives what he raps about and cannot stay out of trouble. He was arrested on gun charges this past December and is currently detained without bail. This arrest occurred weeks after DThang was released on bail for another gun charge. With the rapper confirmed to stay in prison until his trial, it is unlikely that he will be releasing new music anytime soon.

DThang’s fate is in the hands of the law which is sad news for listeners who have become fans of the Bronx rapper. Despite this, whether incarcerated or free, DThang’s impact on the drill scene cannot go unnoticed.