Landon Sears Is Bound to Blow Up In 2022 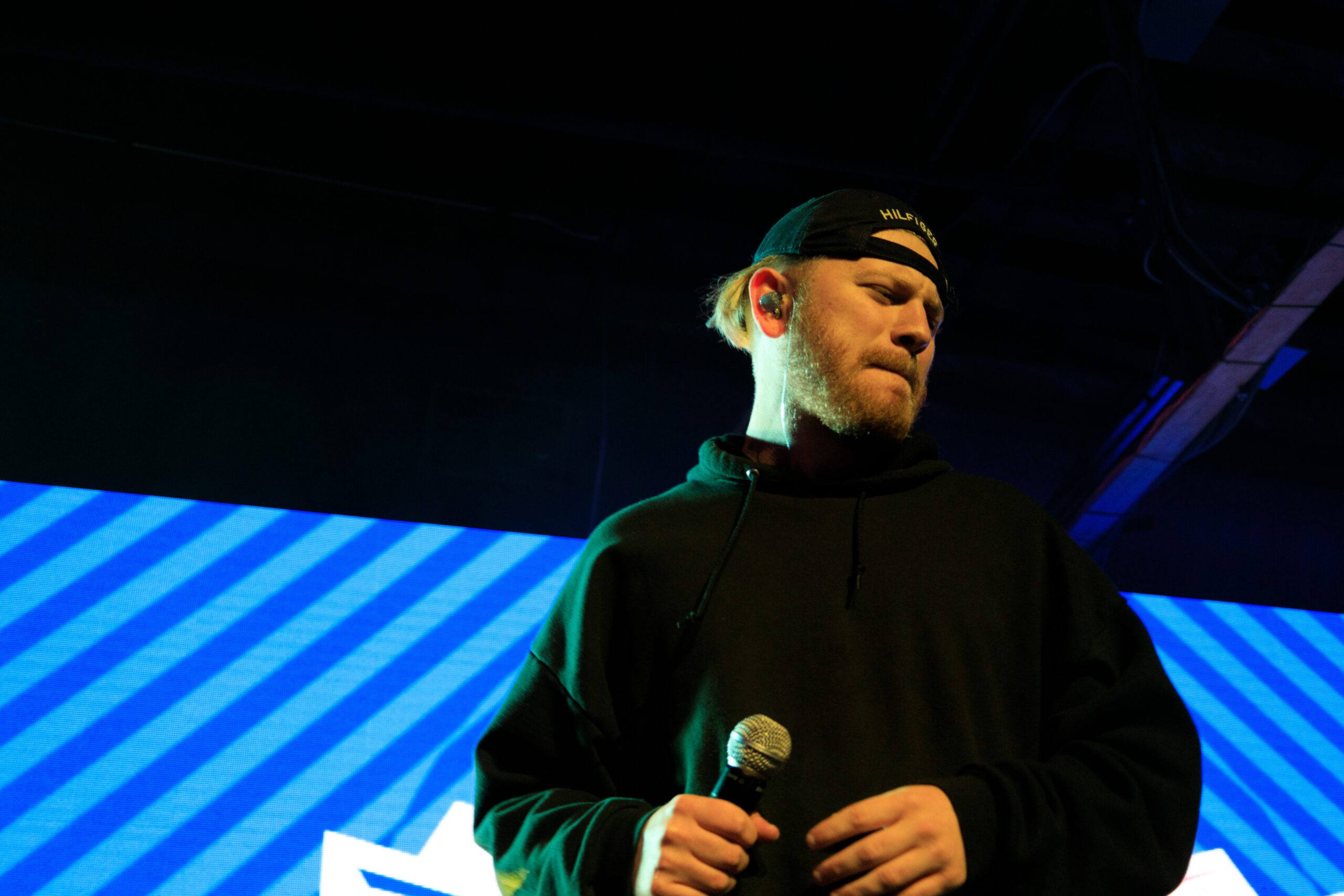 Landon Sears Is Bound to Blow Up In 2022

Landon Sears’ music cannot be generalized. His versatility and consistency are causing him to carve his lane in the music industry.

Sears is currently located in Nashville, Tennessee which is the capital of country music. The majority of the artist coming out of the historic city are country artists attempting to emulate the success of natives such as Dolly Parton and Johnny Cash. Sears ultimately took a different route from his peers with his unique mix of genres.

Sears’ music is a mix of R&B and rap. He has the talent to make a song with a catchy hook and proficient bars. This is exemplified in his song “Daiquiri Ice” on his debut album “88.1”. On the hook of the song, Sears describes his loving as toxic and cold. Sears is conscious of his ways and knows that the way he treats his women is selfish, but he does not change. In his verses, Sears does not disappoint with his clever wordplay. One bar that stands out is, “Cigarette burner in the booth I’m a pyro, I don’t even smoke it reminds me of my flow.”

The most recent body of work from Sears is his EP “Call Collect 8”. A standout track from the project is “I Won’t Do U Like That”, the song has a nostalgic groove that will have the listener wanting to get up and dance. Sears professes his love for a woman who struggles to commit due to the trauma she endured in her previous relationships. In typical Sears fashion, he follows up the addicting hook with his distinctive flow where he raps, “Throwing money out the chopper making c notes scream.”

Sears’ talent and persistent growth are difficult to ignore and it is only a matter of time before he blows up. His new song, “Against Me” comes out January 19th and will certainly be a song music fans should be looking forward to.