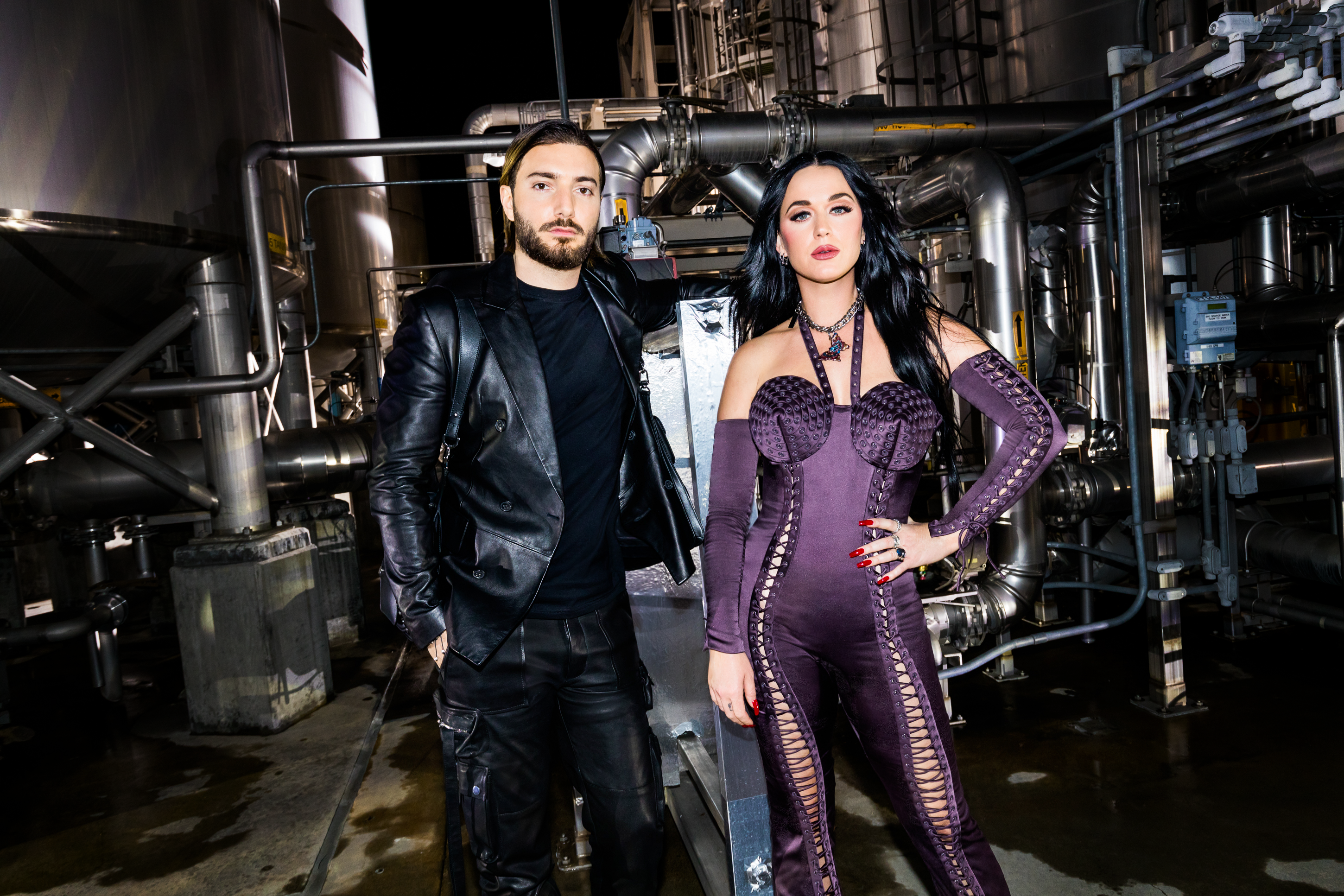 Pop superstar, Katy Perry, and Grammy-nominated producer/dance artist, Alesso collaborated for the first time for “When I’m Gone,” the two’s single. The two released the single on December 29, 2021. They also released a music video for the new single. The music video premiered on January 10. The premier took place during the halftime of the 2022 College Football Playoff National Championship game. The game matchup was Georgia vs. Alabama. This is the first time that ESPN has ever dropped a global music video within a live broadcast across its networks.

Alesso is a Swedish DJ who has collaborated with many artists over the years. Some of those artists include Tove Lo, Liam Payne, and Calvin Harris. Some of his top hits include platinum-certified “If I Lose Myself” and “Let Me Go.” “Let Me Go” is a break up anthem and collaboration with Hailee Steinfeld and Florida Georgia Line. Alesso has performed at some of the biggest international festivals, such as Tomorrowland and Ultra Music Festival.

Katy Perry has a worldwide sale of over 48 million adjusted albums, over 135 million tracks, and 50 billion streams. The pop star also has over a million monthly listeners on Spotify, along with 20 million followers. This is not the first time football and the artist have mixed. Back in 2015. She performed for the 2015 Super Bowl Halftime Show.

Behind “When I’m Gone” Music Video

Shot in Los Angeles, Hannah Lux Davis directed the music video. At the beginning of the music video, you see Katy Perry with a robot pet by her side. She then enters an industrial plant. Following that, she puts on an energetic performance. During the performance, dancers surround her in the background.

As she sings the chorus,

Alesso joins her in the control room as the song builds up to a perplexing beat. Watch the stimulating music video below!