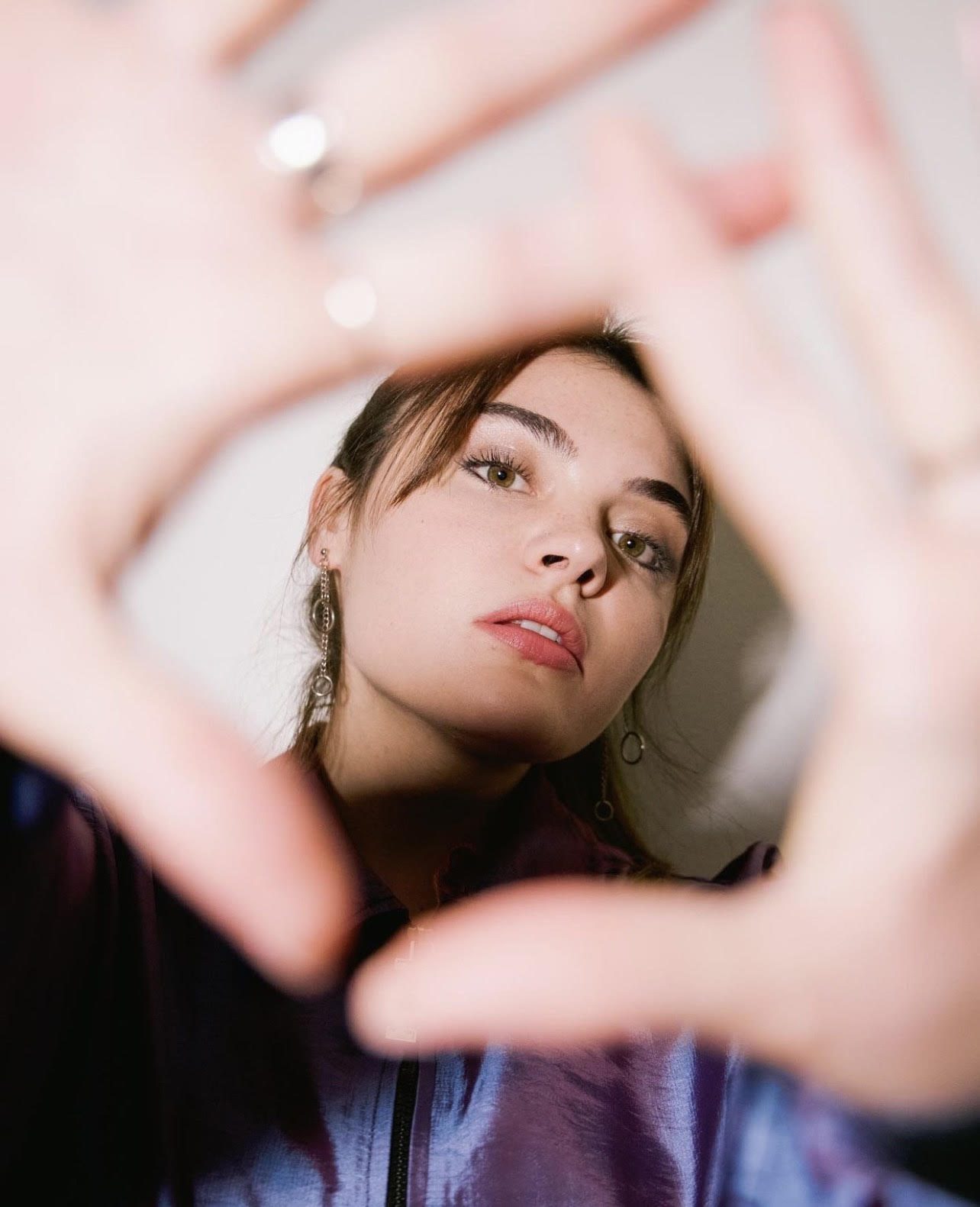 Oregon-born, Los Angeles based singer-songwriter Sam Short released her debut single “Already Mine” on January 6. Short first teased the song in September, on Tik Tok, where the song received over millions views on multiple videos. She mentions that her one of her inspirations for singing and songwriting comes from Taylor Swift.

In an Instagram post Short wrote, “This song is actually a product of a Saturday morning session gone wrong as a result of Johnny May and I both being extremely depressed and drinking too many Bloody Mary’s. We left that session empty handed came back the next week and the song was born in 45 minutes.”

In another post Short goes on to talk about how when she first wrote this song she was “musically lost” and she thought nobody would ever care about her creations. That is not the case here as listeners around the world are streaming the uplifting song, “Already Mine.”

The singer-songwriter wrote this song for a friend after she went through a devastating breakup. During the pre-chorus she sings, “So baby if you’re really over being mine/I’ll give you a minute to say your goodbyes/I don’t even need to hear a reason why/Cause who’s got the…”

Following the pre-chorus the chorus goes,

Short said, “I think the best storytellers are masters of empathy.” She continues to say,

“I believe the best songwriters not only possess the ability to empathize, but also have the desire to understand the human condition so deeply that it informs their art.”

“Already Mine” is now available on Spotify, Apple Music and Soundcloud. Short also mentioned the possibility of a lyric video soon. Listen below to Sam Short’s new hit single!