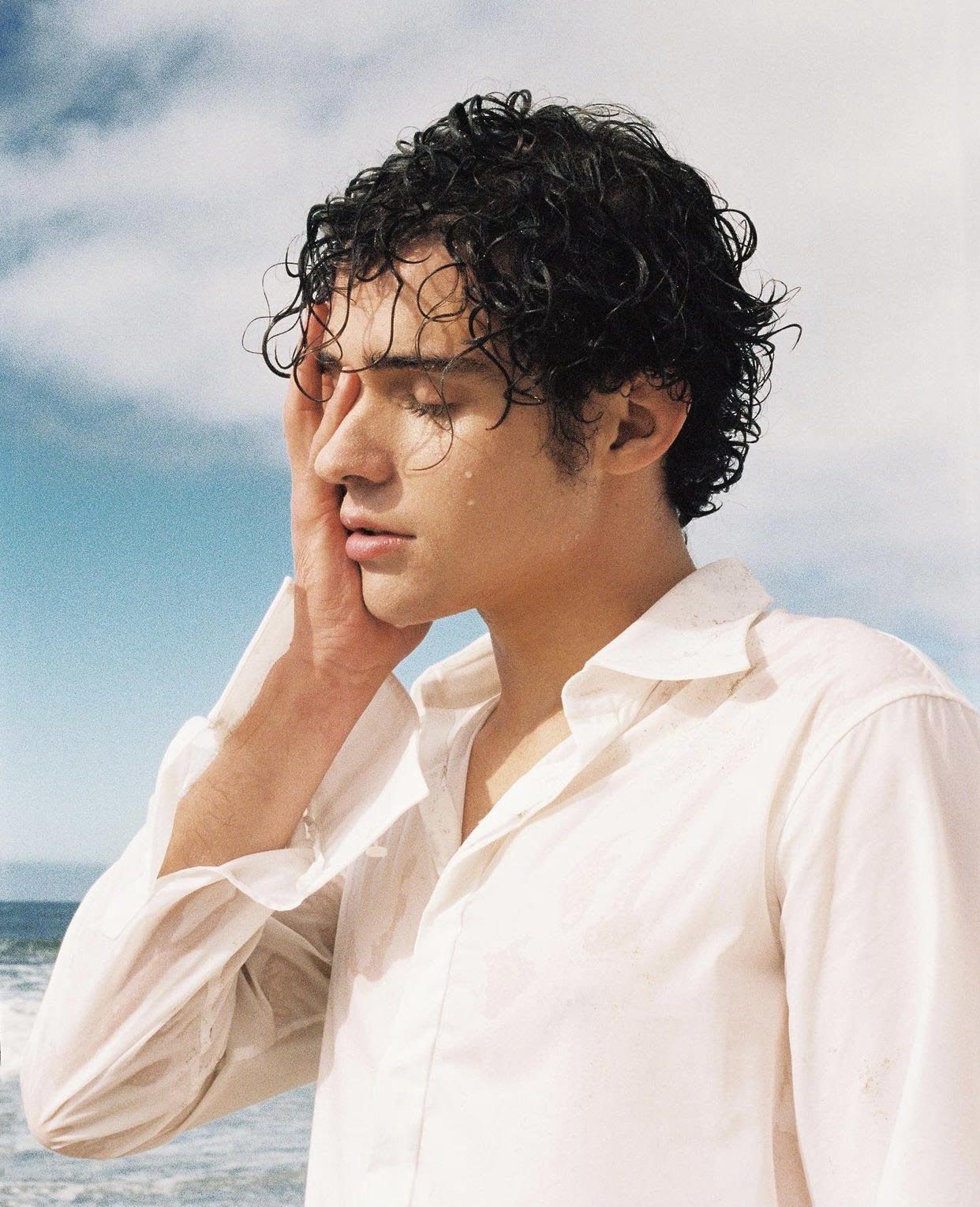 On Friday, December 3rd, Joshua Bassett released three new tracks. The High School Musical: The Musical: The Series star talks about his life in the past year. The three tracks are, “Crisis,” “Secret.” And “Set Me Free.” In this new series of songs Bassett also sings about a past relationship. The singer also made sure to provide each track with a music video.

In an interview with GQ Bassett revealed the first new track, “Crisis” is about all “the crazy PR over the year.” During this track, Bassett attempts to correct the truth about his past relationship. He also tries to shed light on the fact that he too, was going through a tough time. In the pre-chorus, he sings, “And if you get to tell your truth, the so do I/And it’s cool if you want me to play the bad guy.” Following that in the chorus he sings,

The singer announced that 100% of earnings from “Crisis” will be donated to mental health organizations.

“Secret,” is a more daring track as Bassett sings about a love interest that went wrong. In the first verse, he sings, “My friends all warned me I should run for the hills/But I defended you still.” Things start to heat up as he sings,

The third and final track “Set Me Free,” is the perfect end to this trilogy. During this track, Bassett looks to make amends and leave the drama behind. In the first verse, he sings, “I don’t wanna be rude or on the defensive/But I’ve been goin’ through it, too.” Next, in the chorus Bassett sings,

The chorus is all about the freedom the singer wants from all drama and his past love. As the song is towards its end, the bridge, an appealing and beautiful contrast to the rest of the song, takes place. During the bridge, Bassett sings,

For one final time after that, the chorus is sung, and the song ends.