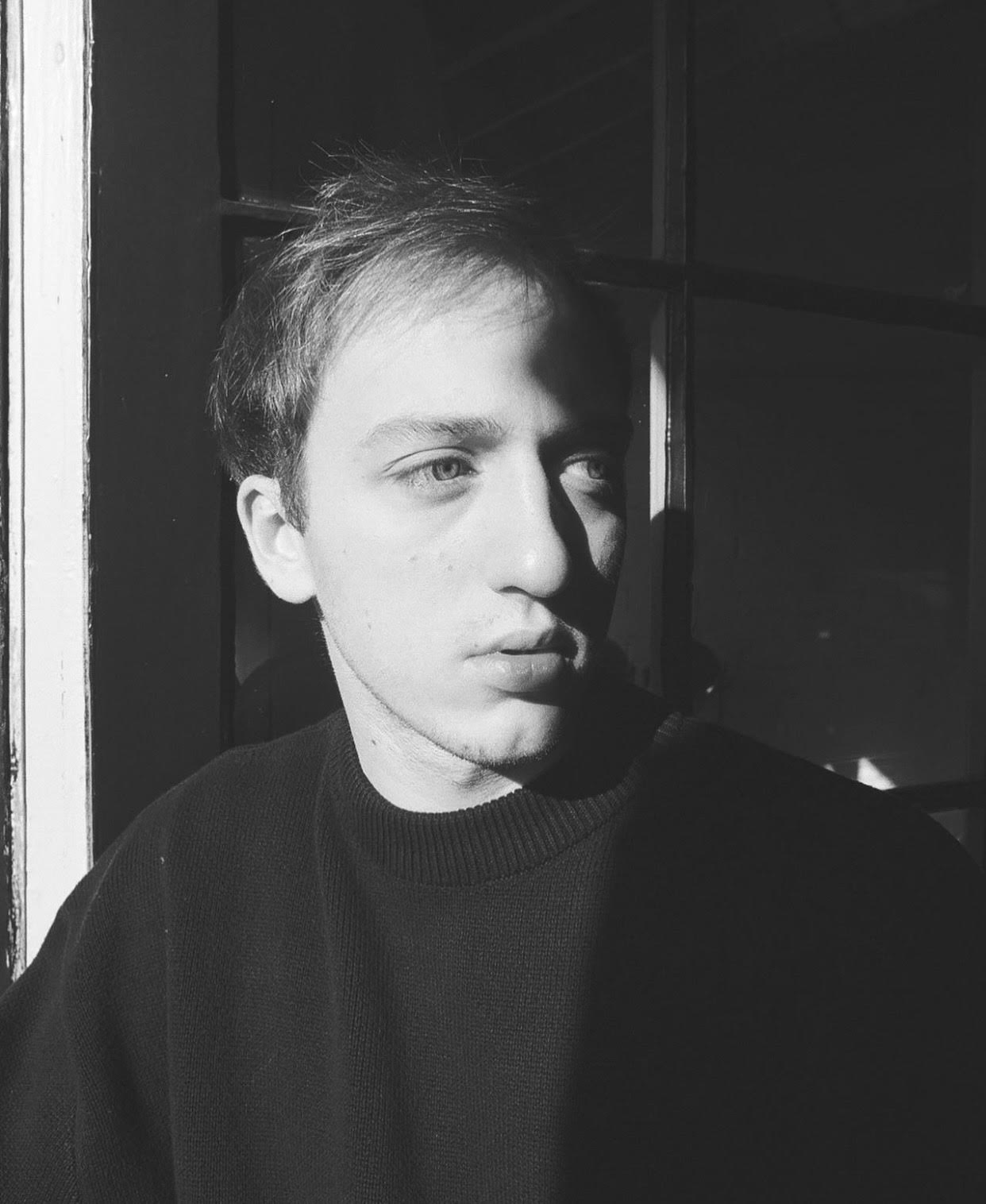 Musician, singer, and songwriter are just some of the few things clide is. Clide is also half American and he grew up in Berlin, Germany. Berlin is where clide resides and does most of his songwriting. His style varies from indie to electronic, to pop. The singer-songwriter’s most recent release “kitchen floor,” has both a pop and electronic vibe.

This single comes not long after the release of clide’s second EP, feelings. Known for his storytelling, clide gives us a look into his talents with “kitchen floor.” Inspired for this song comes from the events that take place after a bad fight. It is about the words that you cannot take back after they have been said out loud. clide sings, “When just a little clarity was all that I wanted/My demons keep on findin’ their way outta my mouth/I guess they’ve always been there,/they’re just getting’ too loud.” When referring to his “demons,” clide is talking about the words he lets slip out by accident. These are words he’s always thought of saying and can no longer put aside.

As he continues to sing, the artist talks about how damaging words can be to a relationship. He goes on to tell the story of how drunken fights always come with regrets the next morning. After that verse, we get the chorus where clide sings,

The storytelling does not stop there as there is a music video for the track as well. Shot in London, the music video is also out now. This music video is just one of the things that have helped clide grow as a musician. Along with that, the official music video already has 20k views. after being out for just 2 days. Watch here, to see and listen to the beautiful storytelling of clide.