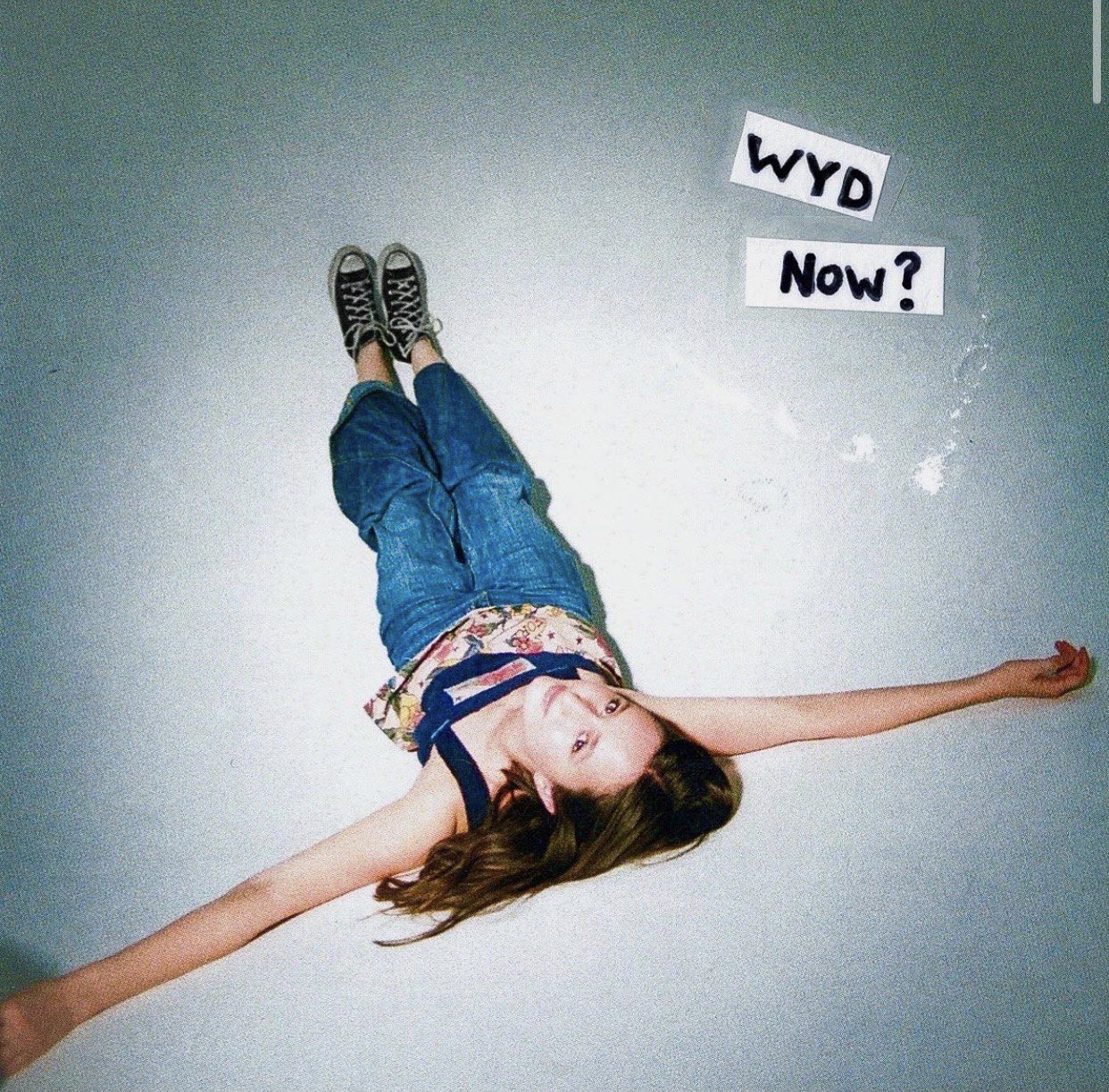 Sadie Jean is a recording artist that is on the rise to fame. The 19-year-old singer-songwriter based in NYC and LA gets her inspiration from artists like Taylor Swift and Phoebe Bridgers. Jean has just released her debut single “WYD Now?” Her new single is both intimate and honest and allows for an emotional listening experience.

Jean first released a snippet of “WYD Now?” in a Tik Tok on October 26th. The Tik Tok now has 1.1 million views and over 240,000 likes. On the Tik Tok Jean wrote, “wrote this about realizing you still want to be with that person!” Her friend and fellow musician, David Alexander, insists she sends the song to her last love. Jean captions the Tik Tok “Should I send this to him??”

During the first verse of this song, Jean sings about missing her past lover and how she has been looking for someone new. The first verse ends with “You set the bar above the moon so” before diving into the chorus where Jean sings,

There is no doubt when it comes to deciding whether Sadie Jean is a terrific songwriter. In the second verse, Jean sings about her future and her past lovers as well. Jean sings, “Now that the future doesn’t feel so far/It doesn’t seem as wrong to want what’s ours.” For “WYD Now?,” Jean made sure to include a powerful bridge where she sings, “Are you with somebody?/Should I even care/Know you’re not as happy/As when I was there/In your faded t-shirt/That I’ve kept this long/I still hear you laughing/When I put it on I know.”

In an Instagram post Jean said, “This song means everything to me. I’m so happy and terrified to finally share all of it with you.” Listen below to hear the full track and sing your heart out!