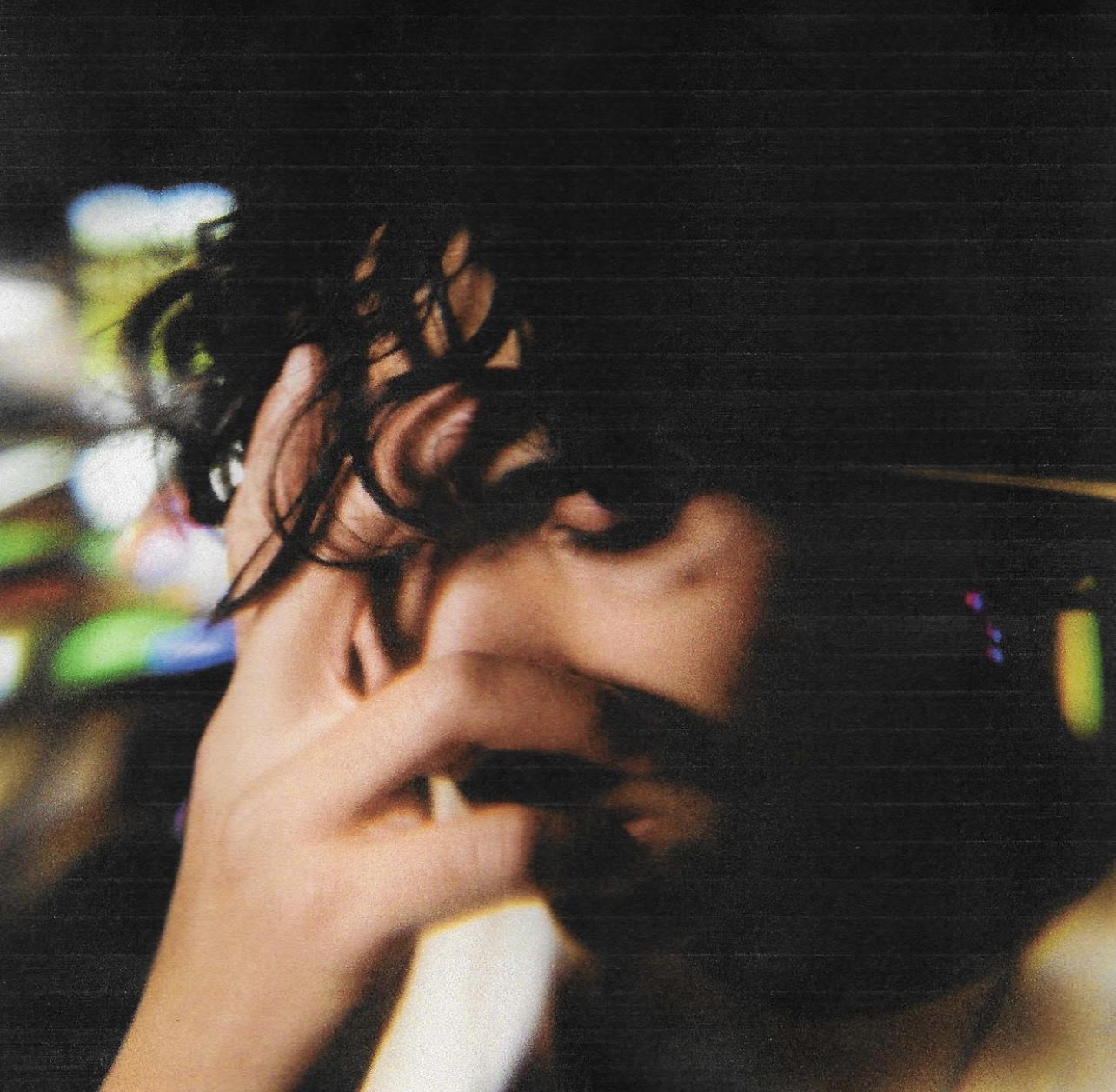 “Hands On You” Photo By David, @smdickenson

Austin George from Dallas, Texas released his second single “Hands On You” on December 10th. This comes just three months after George’s debut single “bluebonnets.” George is an artist, writer, and multi-instrumentalist. Like many artists these days, George has done a great job of making a name for himself in music through the Tik Tok world. On November 10th George posted a Tik Tok with a snippet of the song, captioning it “this has to blow up, what do I call this song??”

The Growth of “Hands On You”

What started as a short Tik Tok snippet has now reached a large group of people. Another Tik Tok George posted with a snippet of “Hands On You,” has 1.8 million likes and 13.4 million views. Since the release of “Hands On You,” George has appeared on multiple Spotify playlists. Some of these curated playlists include Pop Rising, Pop Sauce, and New Pop Picks.

Behind “Hands On You”

From the start of the song George gives his listeners a groovy beat. In the first verse he sings, “You can leave your wardrobe at the door/Tell me what you want and girl it’s yours/I, never felt nothing like this before/Gave me everything and them some more” over the sound of some sensational guitar chords.

Following the verse, the beats continue to uplift listeners. In the chorus George sing,

Next Up For Austin George

“Hands On You” is just one of the many songs George has been working on. He gets his inspiration and is drawing influence from many genres and artists. During 2021 and 2022 George will continue to work on his debut project. Listen to his new single below!