James Qupid’s “Super Clean” Shows Why He Is Up Next 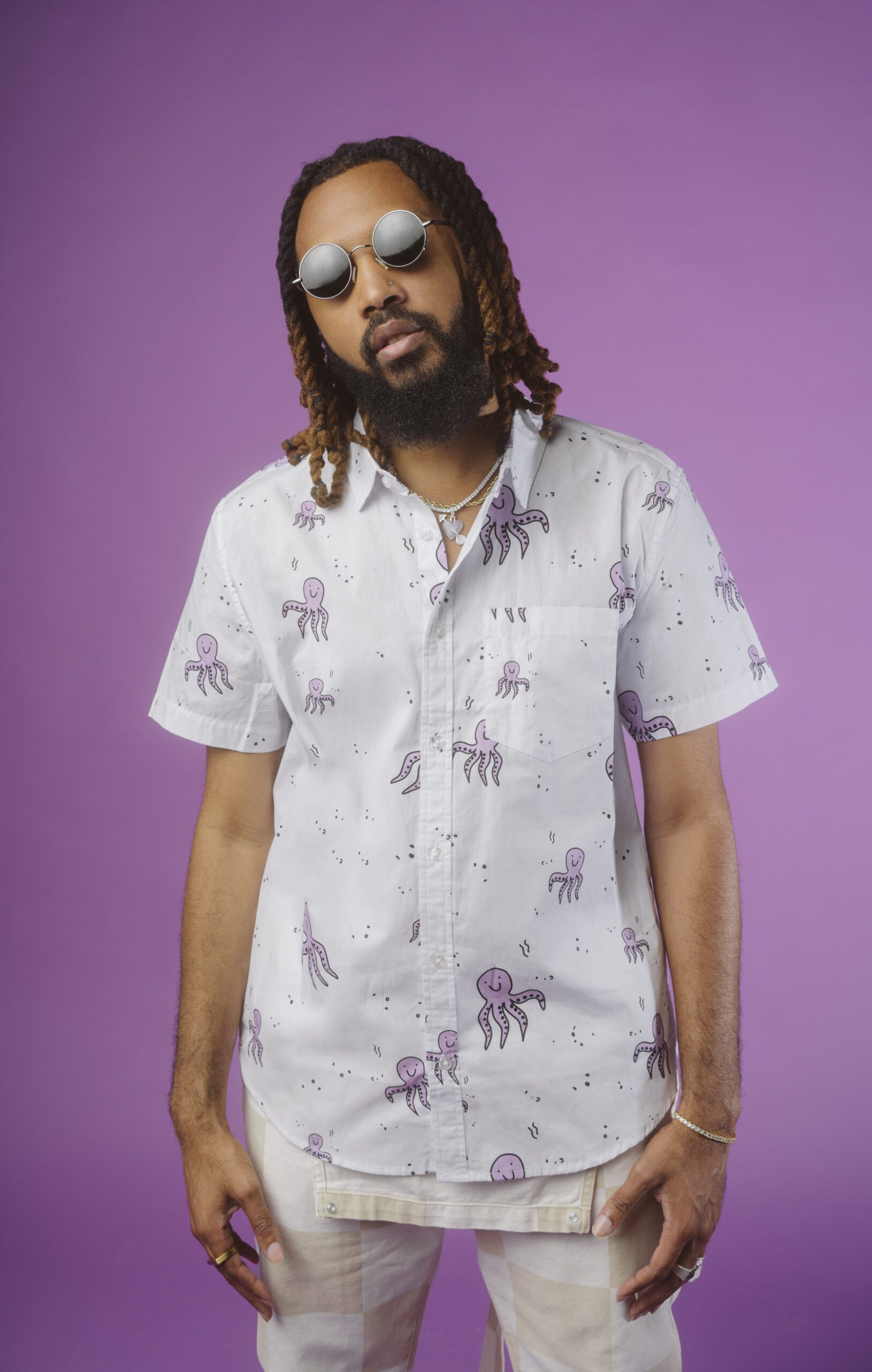 James Qupid’s “Super Clean” Shows Why He Is Up Next

South Floridan singer-songwriter James Qupid just dropped a music video for his self-produced track, “Super Clean” and it does not disappoint. The song and the rest of his work are some of the many reasons why James Qupid has garnered the attention of rhythm and blues fans.

When asked about his new song Qupid stated, ‘’Super Clean’ embodies what it means to be the flyest in the room.” Though a minority of Qupid’s listeners would proclaim to be as “fly” as the artist, the song’s hook will make you feel like you are. The mix of R&B and Hip Hop/Rap plus Qupid’s fanfaronade demeanor make for a track that will instantly get stuck in your head.

The music video matches the bravado that Qupid gives off with his new song. The video includes two ladies washing cars in the background to emphasize him being “super clean.”

As said previously, Qupid has a discography full of unforgettable tunes. His most popular track on SoundCloud is called “True Love”. The song is a mellow R&B track with a slow-paced beat and catchy guitar riff. The hook samples the classic 112 song “Cupid” which Qupid does an immense job with his vocal performance to pay homage to the famous R&B group.

The South Floridan is a versatile artist who knows how to set different moods. On his mixtape “Love and Anxiety” he has a song named “Tables Turning” where he speaks on how he will not not to go back to a toxic relationship even though he is very tempted.  He sings, “I hear your heartbeat calling, but I’m not falling for ya”. This is differing to other songs on the project in particular, “Jeans Interlude” which is a dulcet tune where Qupid talks about pursuing a girl he wants to have intercourse with.

There are not many artists in the music industry as talented and multifaceted as James Qupid which causes him to stick out like a sore thumb. He will hope to get more eyes on his music in 2022.