Rocko Ballin Has The Brooklyn Drill Scene In A Headlock 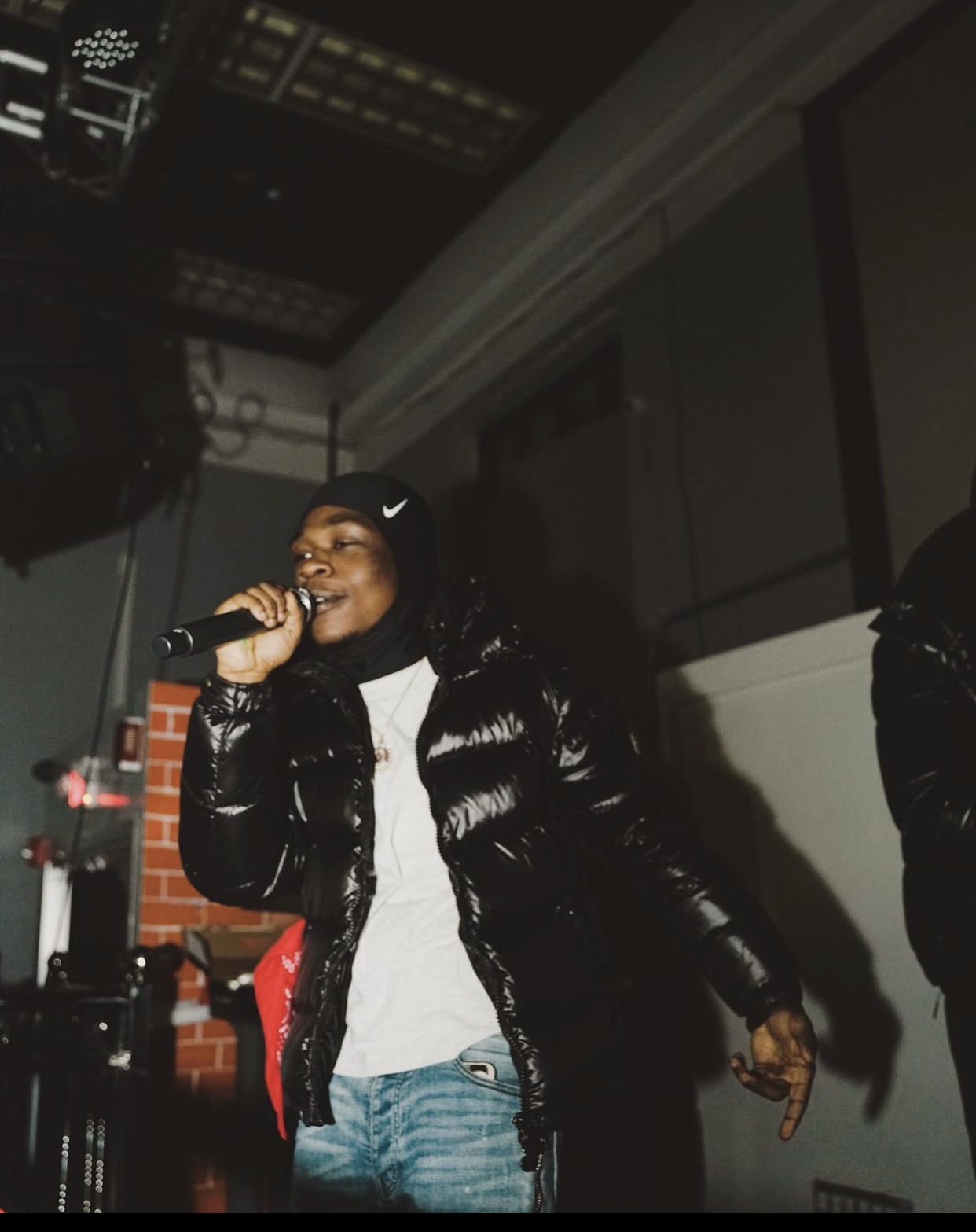 Rocko Ballin Has The Brooklyn Drill Scene In A Headlock

Brooklyn has become one of the epicenters for the drill scene. The borough is the hometown of many young talented drill rappers, but Rocko Ballin is continuing to show that he stands out from the rest.

Rocko Ballin has created his own lane in a sub-genre that is difficult to stand out in. Various drill rappers in New York City use the same flow and beats as their peers which floods the sub-genre with redundant content. A listener is not going to want to hear the same beat, same flow with the only difference being the enemies that the artist disrespect in their song. Rocko Ballin chose not to follow this formula completely and brought a breath of fresh air to the drill scene with his unique flow.

His collaboration with fellow Brooklyn drill rapper 26ar on the song “Maneuver” brought eyes to the emerging artist. Rocko Ballin starts off the song with the catchy hook that he performs with heavy usage of autotune with a melodic flow. His utilization of autotune and melodic cadences is something that has never been done before in the drill scene. This causes him to have a very distinctive voice that is easily recognizable to rap fans which is a great asset to have as a young artist.

Though most of Rocko Ballin’s discography is drill music, the rapper has constantly shown his versatility. Similar to fellow drill rappers, Rocko Ballin has consistently brought out his dark side in songs where he is disrespecting his enemies. Nevertheless, in songs such as “No Cap” he switches up his subject manner and uses his song to express the pain he feels from losing his close friends. On the song he raps, ” I got Lil n—-s that I’ve been wishing I can talk to, tired of waiting on calls I’m wishing I can call you.”

In 2021, Rocko Ballin dropped two installment projects to his “Lucky Last Born” series. If he keeps up this consistency in 2022, he will continue to grow at a steady rate.

The rapper embodies a diamond in the rough for the Brooklyn drill scene. He has brought a new winning formula to the drill scene that will be hard to copy.