NBA Youngboy Drops His Third Project Of 2022,”The Last Slimeto” 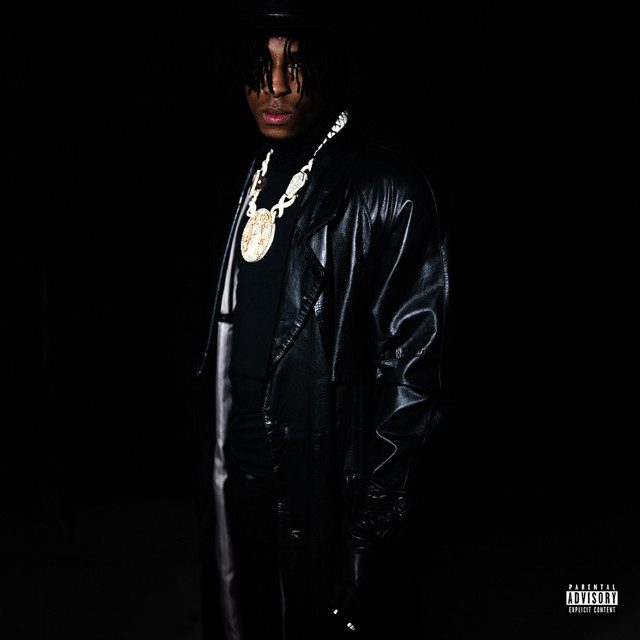 NBA Youngboy Drops His Third Project Of 2022,”The Last Slimeto”

NBA Youngboy released his third project this year, titled “The Last Slimeto”. The Louisiana rapper released a mixtape, “Colors” and a collab project with DaBaby “Better Than You:. This is his last album with Atlantic Records. With 30 songs in the album totaling to 1 hour and 20 minutes worth of play time, this is Youngboy’s longest project to date.

NBA Youngboy released a music video for the first track of the album, “I Know”, on the day of the album release. It’s different from his typical form of songwriting, which is aggressive, loud, and in your face. Youngboy sings about heartbreak and a lover of his leaving him behind with a guitar played in the back and humming as the instrumental. In the music video, nearly all of it is in black and white. When there is color, its quite dull, adding onto the mellow tone of the song.

However, the entire album isn’t all like this. It’s a mix of themes and styles that NBA Youngboy incorporates in this album, whether it be aggressive gangster rap, more ballad-like songs about his struggles, or him being boastful about being on top in music and having respect in the streets. It gives his fans a full array of the Baton Rouge rapper’s life and his emotions.

Youngboy, who was under house arrest on October 2021, was deemed not guilty last month. During that time, he would still release music. The singles that made it into this project are “The Grim Reaper”, “I Hate Youngboy”, Don’t Rate Me”, and “Vette Motors”. Another thing worth noting is that there are only 3 features on the project. Kehlani, Quavo, and RodWave all make an appearance on the album in “My Go To”, “Don’t Rate Me”, and “Home Ain’t Home” respectively. This makes the album more personal to Youngboy. Youngboy also reactivated his instagram account before “The Last Slimeto” dropped, showing the tracklist to his fans.

While Youngboy does rap about his gangster lifestyle In songs like “Free Dem 5’s”, “Kamikaze”, and “4KT Baby”, there’s more than that in this album. He raps about things he has to deal with in his life in songs like “Slow Down”, “Stay the Same” and “Proof”. In these songs, he talks about knowing the pain he causes his mother. He says he can see the pain in her eyes because of his lifestyle and always running into trouble. In “Proof”, Youngboy also reveals that his childhood friend has a disease and he’s trying to do as much as he can to help him. Youngboy puts a lot of his emotions onto this project, with multiple gangster ballads being created because of this.

In the last track of the album, “I Hate Youngboy”, he proceeds to call out a number of people. Essentially, it’s a diss track towards Lil Durk in response to the Chicago rapper’s song “AHHH HA”. He proceeds to call out Gucci Mane and Lil Baby for being friends with Durk. It comes as a shock because the pair have worked with Youngboy on multiple occasions previously. He also namedrop Boosie for presumably the same thing. Youngboy wants artists to support him fully, not teeter between sides.

While the album is long and may take multiple listens to fully understand every song, Youngboy is very open about his life. The length of the project allows for him to discuss about whatever he wants. Moreover, having few features, makes this more about him rather than creating an album for the purpose of creating hits. It gives insight as to where Youngboy has been mentally after having a difficult year since his last album “Sincerely, Kentrell”. And with Youngboy free from his gun charge, it looks as though he plans to go on tour soon.