Nashville-Based Singer-Songwriter Hastings Is Up And Coming 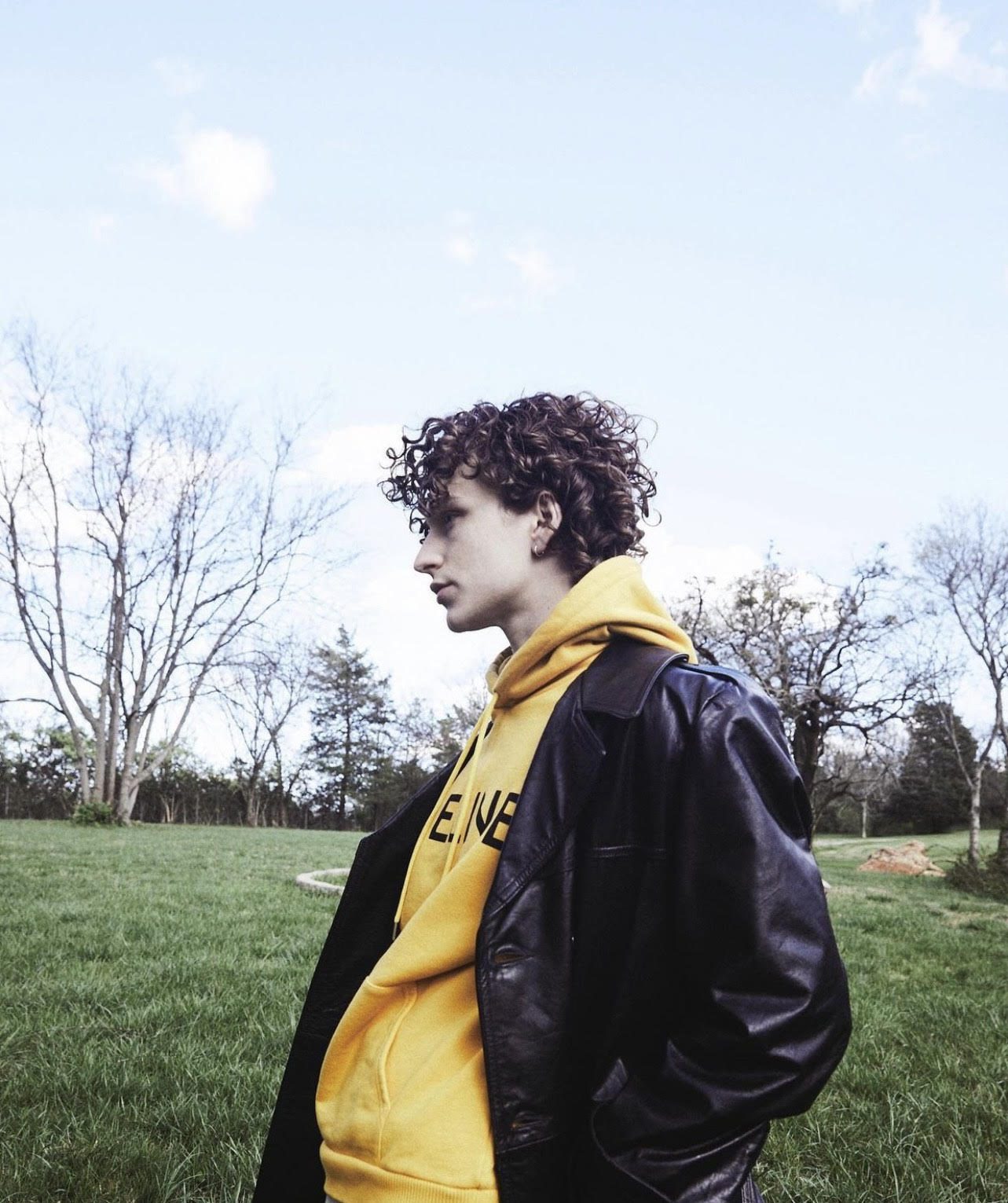 Nashville-Based Singer-Songwriter Hastings Is Up And Coming

Nashville-based singer-songwriter and producer Hastings is one of the biggest rising artists right now. He released his self-titled debut, EP titled “Hastings” last November. The EP is a six-track collection. Along with the release of the EP is an official lyric video for the “Blank Me” track. He currently has over 32 thousand monthly listeners.

At the young age of sixteen Hastings moved to Nashville, Tennesee to pursue his music career. The multi-instrumentalist artist first began rolling out his EP last August releasing his first-ever single “Heart’s Not In It.” This is a funky guitar-based track with lively synths. In addition, the track is about an unrequited love that was short-lived. Hastings says, “I just want you to pull emotion from the music. It can be whatever you’re feeling. Maybe after you listen, you’ll want to call your ex… A lot of these songs are about breakups, relationships, and life. Maybe you can relate to some of my experiences, I’m just sharing what I go through.”