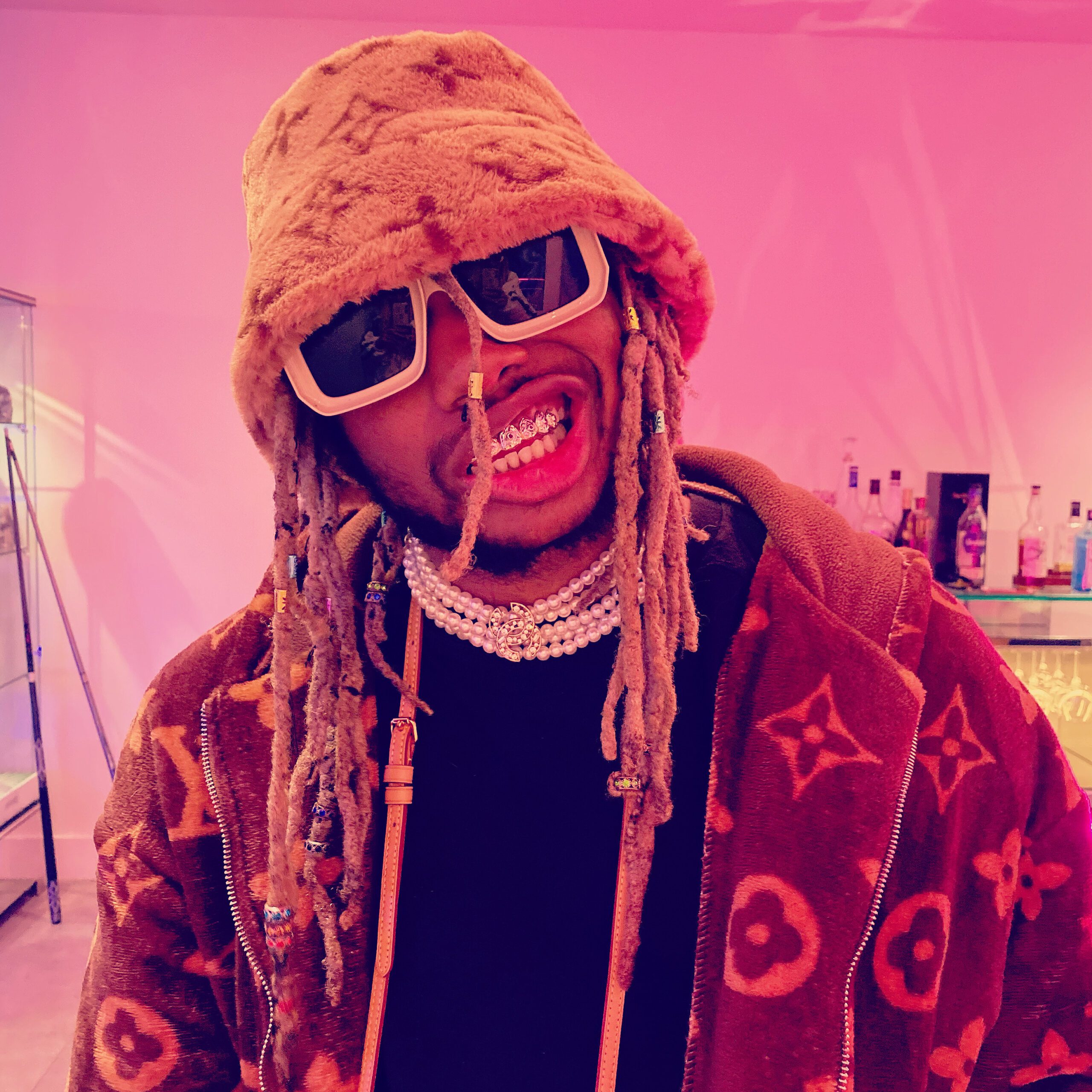 Set in a gloomy seaside coast, the music video takes us through a trippy rabbit-hole of beaches and mansions. Twisting and transforming to create an abstract, artistic world accompanied by the single’s catchy chorus and beat. Everything about the release testifies Minus Gravity’s avant-garde brand and declares the rapper a hip-hop force to be reckoned with.

What initially began as a trio, ended up in a solo act, with Minus Gravity branching out of his San Antonio nook to take on the world, and stage, at large. As exacerbated by his name and motto, “Nothing Can Hold You Down,” Minus Gravity is climbing his way to the top. Achieving his dreams one by one, and van-guarding an increasingly genre-less 2021 trap scene.

With a Spotify and social media audience of over 100,000 followers across both platforms, Minus Gravity is building himself a growing fanbase. Tuning into his fashion and musical artistry that pushes and reinvents the boundaries of an industry that’s recently been drowning in cliches. Minus Gravity is a refreshing face in the music scene and his upcoming roster of works promise an equally electrifying addition to it all.

The rapper is set to collaborate with Chanel West Coast on a two-song EP, “Versace Diaries,” over the next few months. With his own LP, “Nothing Ever Really Changes,” slated for a fall 2021 release. Minus Gravity’s entire discography can be streamed on Spotify, and be sure to check out the rapper’s social media for more.