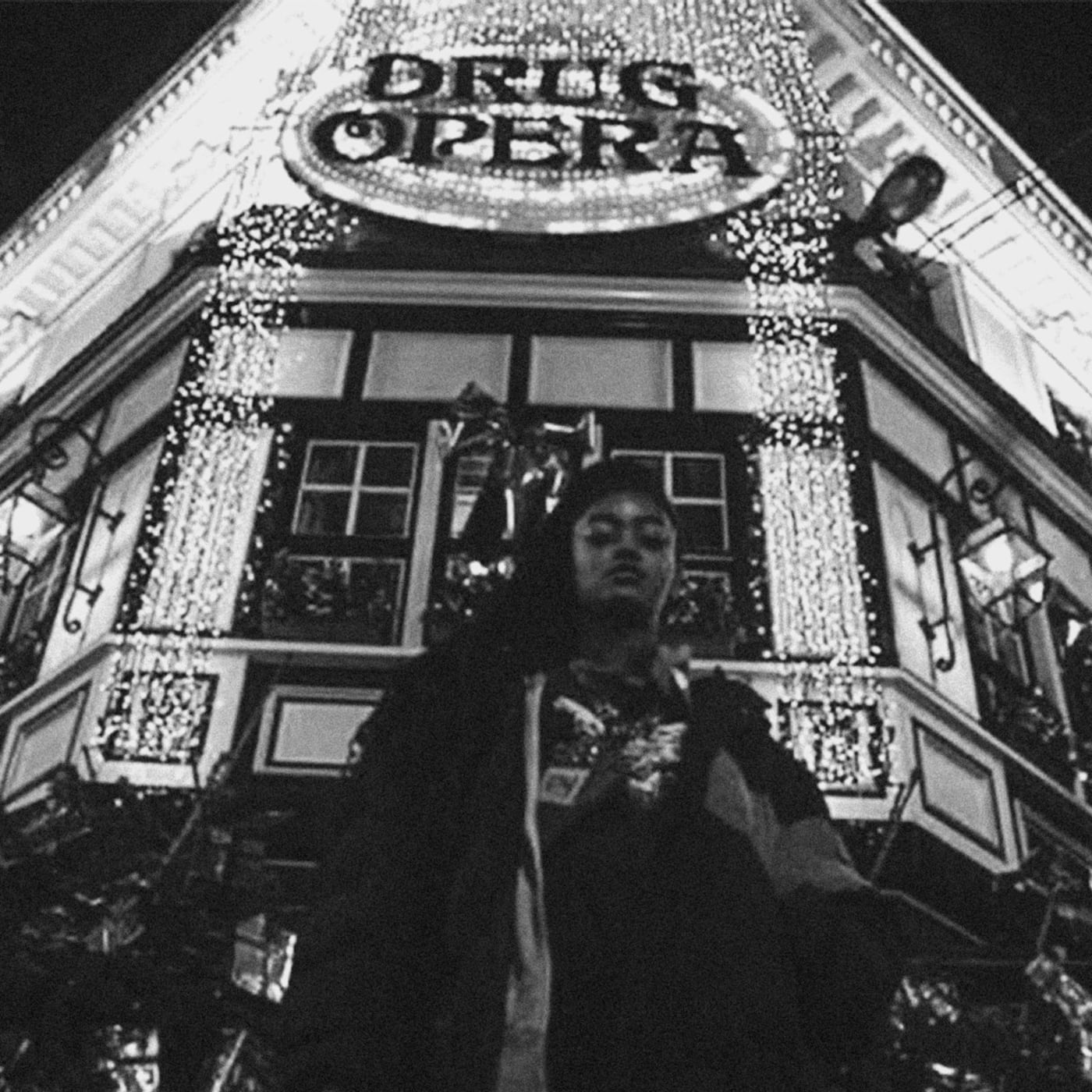 Last year in April of 2020 at the beginning of the COVID-19 pandemic, the rap world lost one of its rising stars to an accidental drug overdose.

Raised in the culturally diverse and influential area of West Philadelphia, Chynna Rogers was a rapper, model, and artist affiliated with the A$AP Mob, specifically A$AP Yams. Known for her clever but laid back style of rapping,
Chynna was an underground sensation with songs like “Selfie,” “practice,” and “The Conversation,” three songs that helped her develop a cult following. 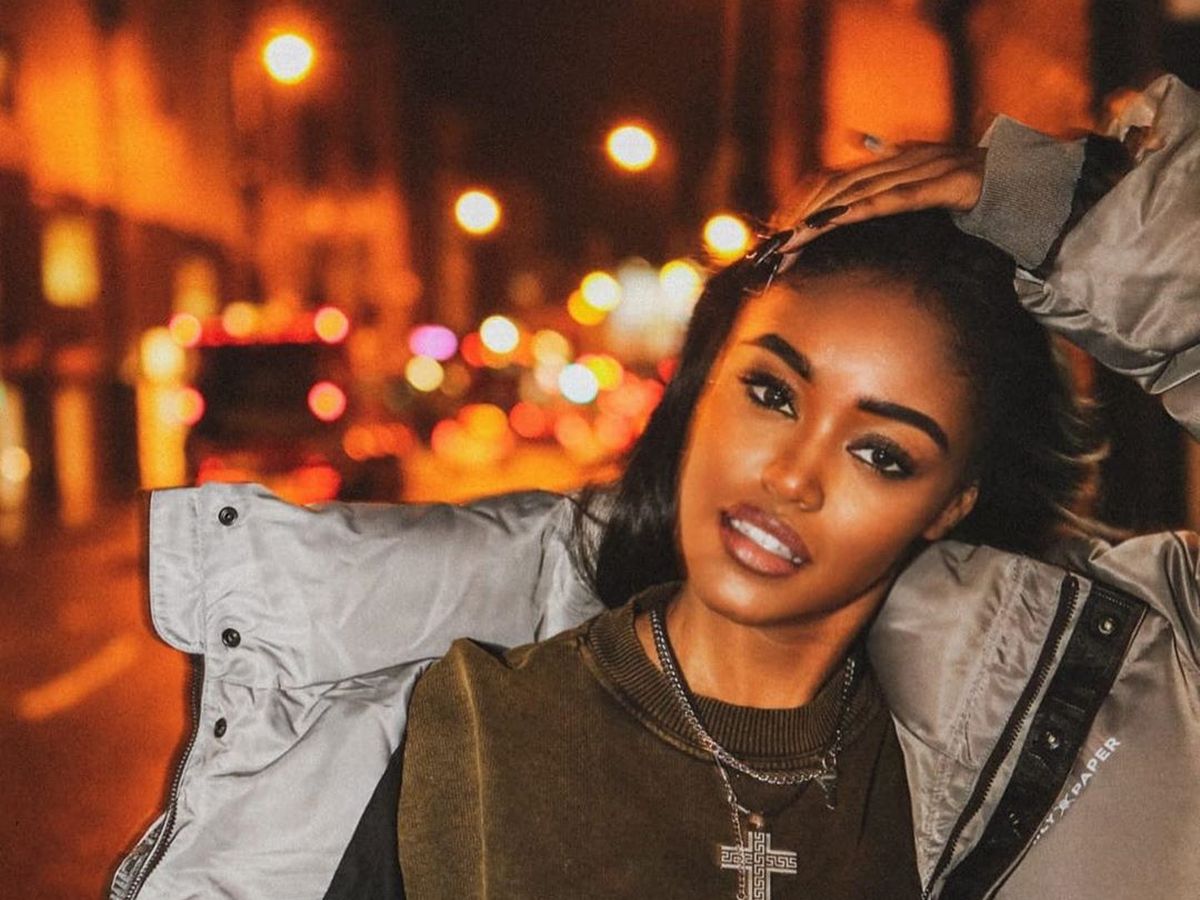 Chynna Rogers was a rising star in Philadelphia’s underground music scene when she tragically passed at the age of 25.

At the time of her death, Chynna had several EPs including Ninety, music 2 die 2, I’m Not Here. This Isn’t Happening., and her final EP before died, in case i die first. In her music, Chynna often spoke on her deepest (and sometimes darkest) thoughts, such as her struggles with addiction or her problems with mental health.

Just yesterday on August 20, Chynna released a posthumous EP entitled, drug opera, 13 songs with features from Junglepussy, A$AP Ant, and Kur. To accompany this body of music was a seven-minute film of the same name. Directed by filmmaker Henry DaCosta and executive producer by John Miller and Joshua Farahzad, drug opera is a film that truly captures who Chynna was as an artist. Not only does it capture her complexity as an artist and a person in general, but we talk a short walk down the corridors of Chynna’s consciousness as she goes about her day. The visuals in the film, while being relatively simple and easy to follow, can encompass many meanings and themes that can be seen as subjective depending on the viewer who is watching it.

Though Chynna is no longer with us physically, the film does a great job of capturing the eternality of her spirit and legacy. It is transparent about the existential nature of Chynna’s personality and art. Albeit short-lived, Chynna’s career leaves an indelible mark on Philly’s music scene and hip-hop as a whole.