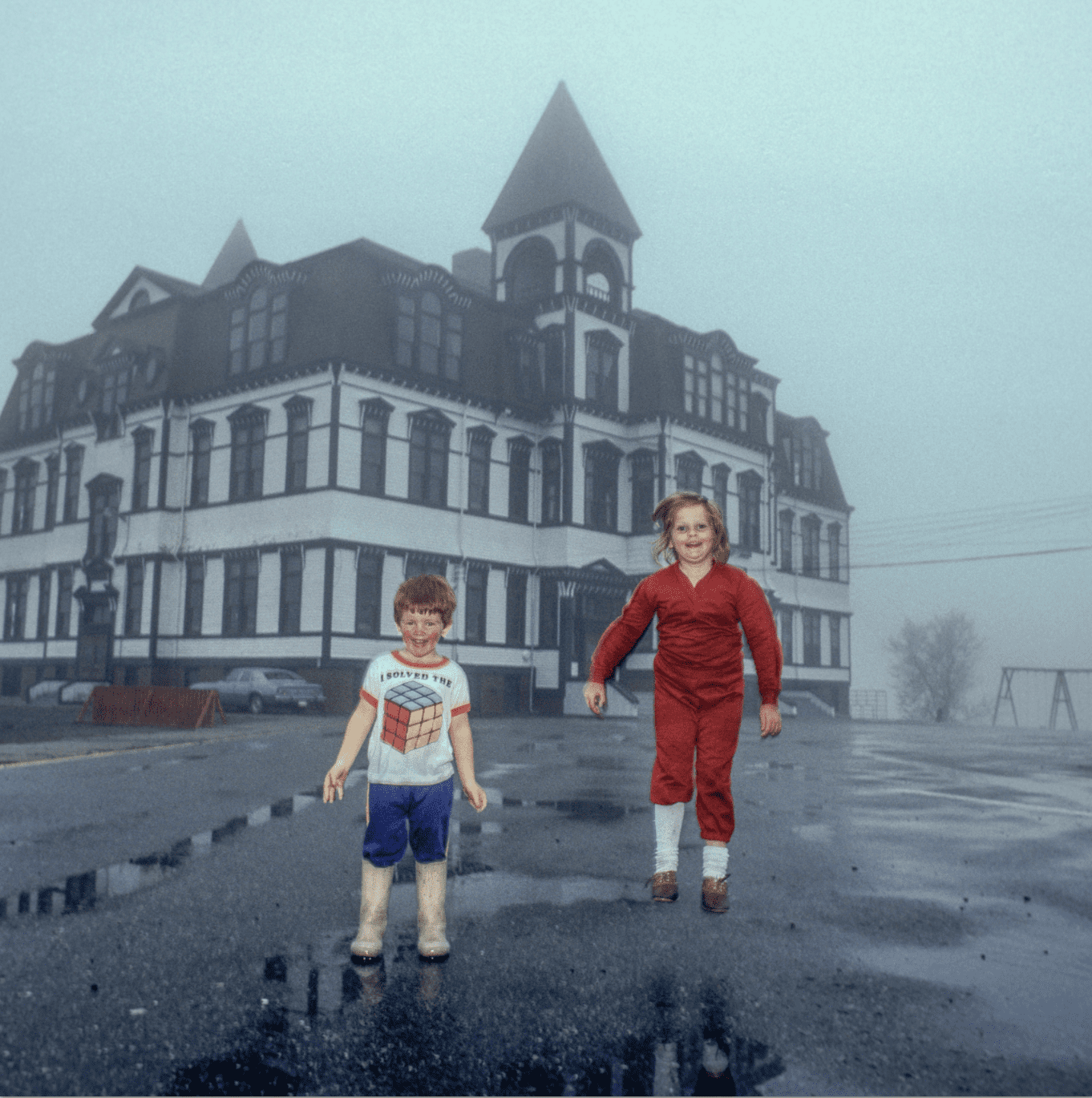 About Men I Trust

Men I Trust is a Canadian indie band with members Jessy Caron, Dragos Chiriac, and Emmanuelle (Emma) Proulx. Men I Trust’s ethereal sound and smooth, catchy melodies allow the band to fall under the sub-genre Dream Pop. The band began in 2014 when high school friends Chiriac and Caron created a duo after college. The early 2000’s electronic music inspired them. In 2015, they first heard Proulx’s voice and immediately invited her onto their next album. She eventually became the full time lead singer of the band. The rest is history!

Impressively, the band has built a strong following without a label or publicist. But it makes sense considering how unique and talented the band is.

The Canadian band Men I Trust just released their fourth album on August 25, and it is absolutely mesmerizing.

“Enjoy it slowly with good headphones,” the band wrote in an Instagram post about the release of the album. I second that, and I also encourage listeners to check out Proulx’s lyrics because they are beautifully poetic.

“We started working on this album amidst the global lockdown and didn’t expect to be able to ‘tour’ these songs,” the band said, explaining the album’s title. “We wrote freely, as if we were suspended in time with no external attachments.” While 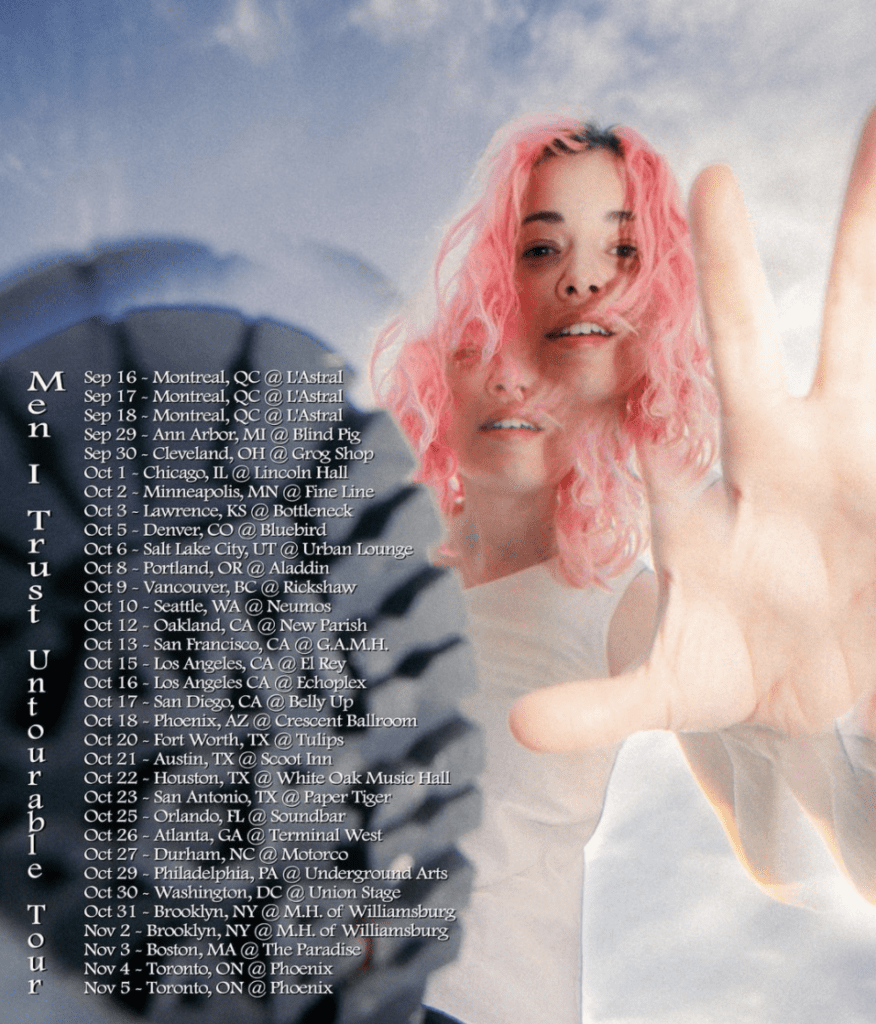 listening, you will definitely feel suspended in space and time with Men I Trust’s skillful dreamy creations.

Men I Trust will be touring this album, despite its name, and you can find the tour dates on their website HERE.

The photo used for this album’s art fits the themes and vibe of the album quite well and has an interesting story behind it too. The band found the photo as one of 255 photos in a book called  “A Day in the Life of Canada”, published in 1984.

“The idea behind the book was to gather more than a hundred professional photographers from around the world in Canada to provide an intimate look at its people. More than 100 000 pictures were taken, but the book could only hold 255,” they explained on Instagram.

“Unknown to us at the time, it turned out that Lynn was (and still is) literally a superstar in her field for the past 50 years: she has done more than 100 album covers, did editorial work that appeared on the covers of publications across many countries and her fine art photography can be seen in collections of The Smithsonian and the Museum of Modern Art, among other museums,” Men I Trust shared. “After seeing her in pictures with Andy Warhol, Patti Smith, Bruce Springsteen, Prince, Michael Jackson, Gene Simons, Sting, Bob Dylan… (the list goes on forever), we weren’t sure if we’d be able to license the picture at all, being in very very different leagues, when compared to her past collaborators.”

Despite the band’s worries, Goldsmith happened to really like Men I Trust. She licensed the picture to them at an “indie band price,” and the band feels extremely honored. Check out this legendary photographer HERE!