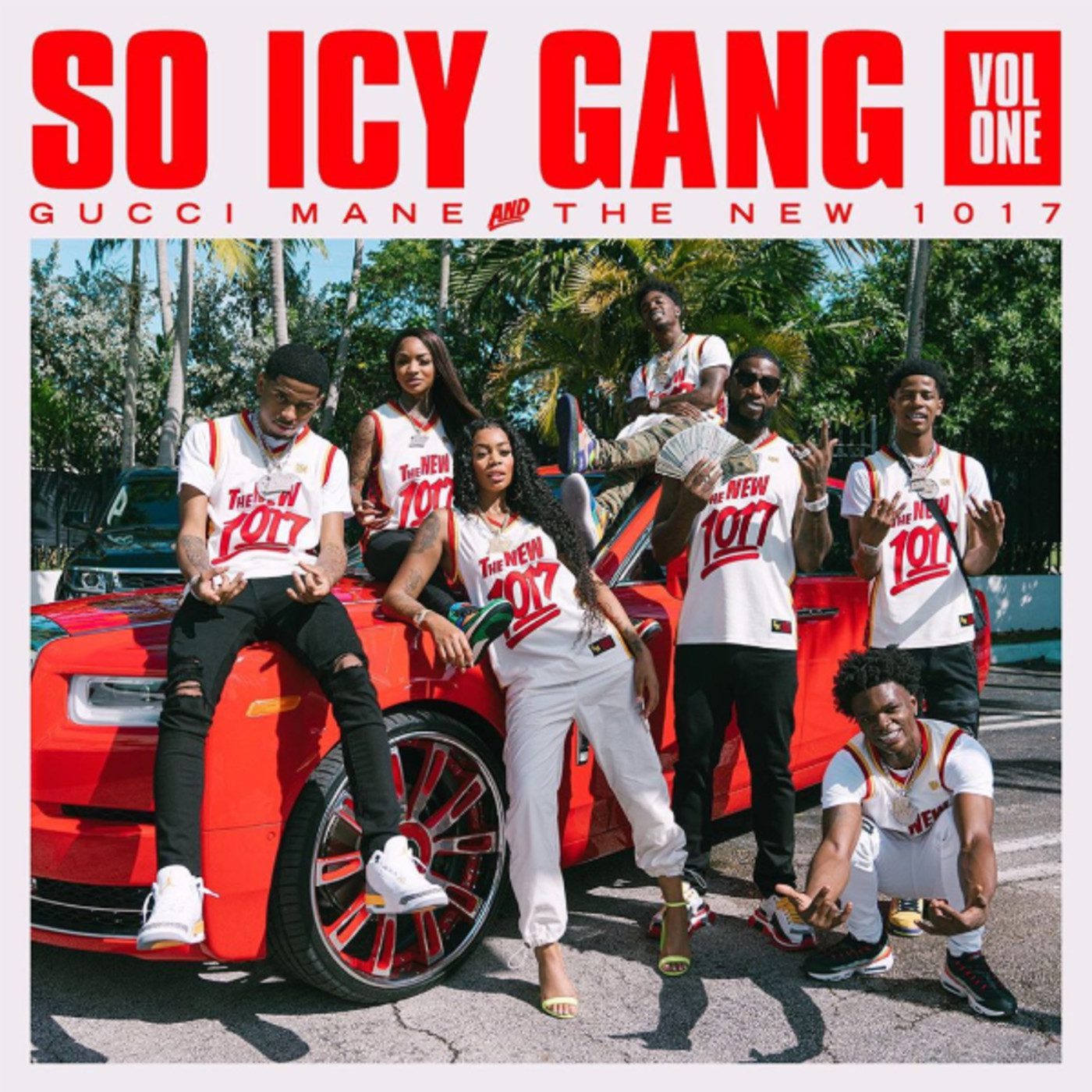 Rapper Gucci Mane is reviving the music industry with modern rap artists to craft hits to shape the future. His updated record label formally known as 1017 Eskimo features four new male artists and two new female artists who are here to change the game. The group recently dropped two hit singles “No Luv” and “1017 Loaded” as well as their latest album “So Icy Gang, Vol. 1” which features 19 songs.

In a recent interview with XXL, Gucci Mane reveals the urge to share knowledge with upcoming artists. “I’m in a better place than I ever been in my life, even though the world is deteriorating around me,” he said. “I wanna share [with new artists]. I feel like I got a lot of knowledge. I’ve always been charitable with my time and knowledge. I always embraced the hardcore rapper that don’t nobody want to fuck with, that everyone blackballed or whatever. Those be the people I open my doors to.” 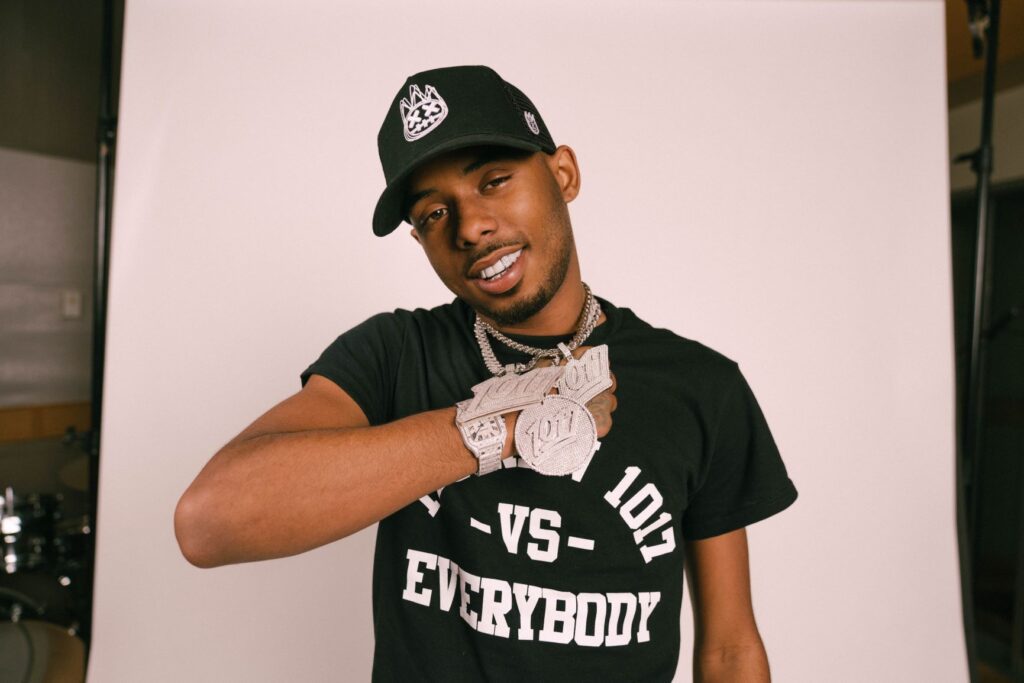 This rising artist from Memphis, TN has always had rap in his blood. His father whose stage name is Mob Boss, is the founder of Mob Ties Records, and was inspired by watching him in the studio while growing up. Eventually Pooh Shiesty developed his crew of rap artists, Choppa Gang Entertainment, where he perfected his skills in freestyling and put it on display for the world to see on YouTube. Some of his big hits include “Monday to Sunday” featuring Lil Baby & Big30 which managed to attract 16 million views on YouTube, and “7.62 God” which mustered 12 million views. 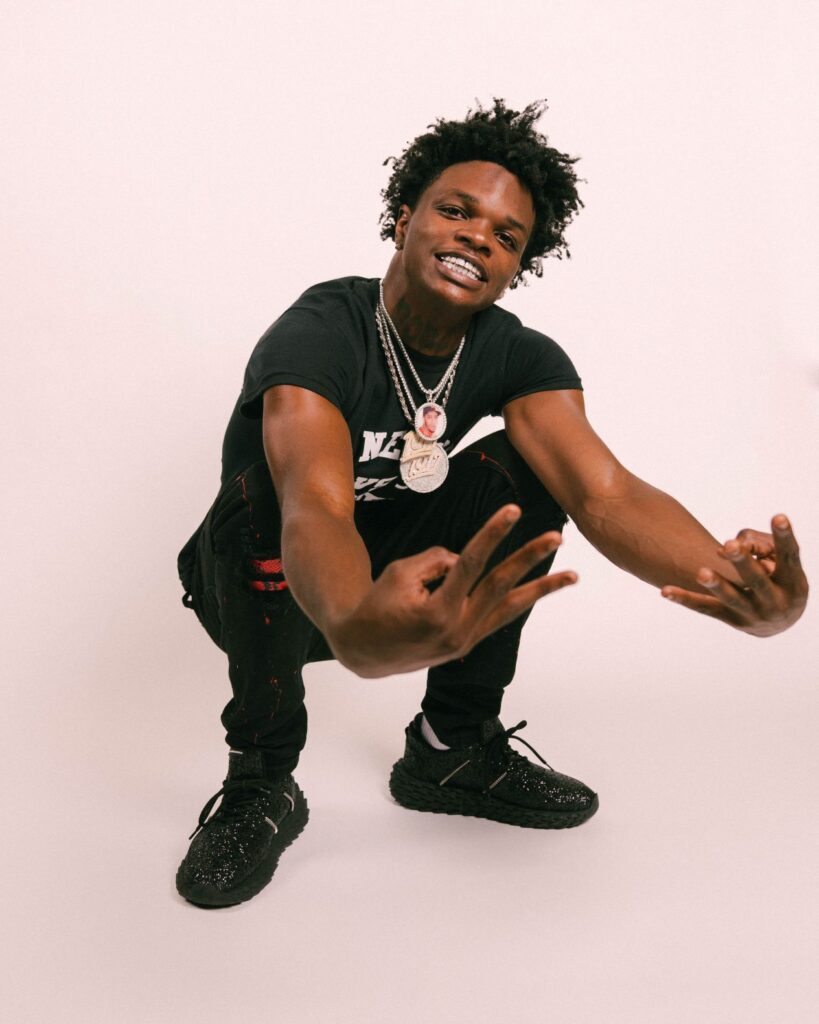 Born and raised in Tampa, FL, this upcoming singer/rapper was inspired by old school R&B music while growing up. He became keen on artists such as Keith Sweat, Jodeci, 50 Cent, and Lil Wayne. He started singing at 15, and eventually started to dabble in making rap music in late 2017. His music is the perfect blend of both genres recently displaying his vocal talent on the single “1017 Loaded” featuring the whole 1017 group. His other hits include “Street Lights” and “Lane Switch.” 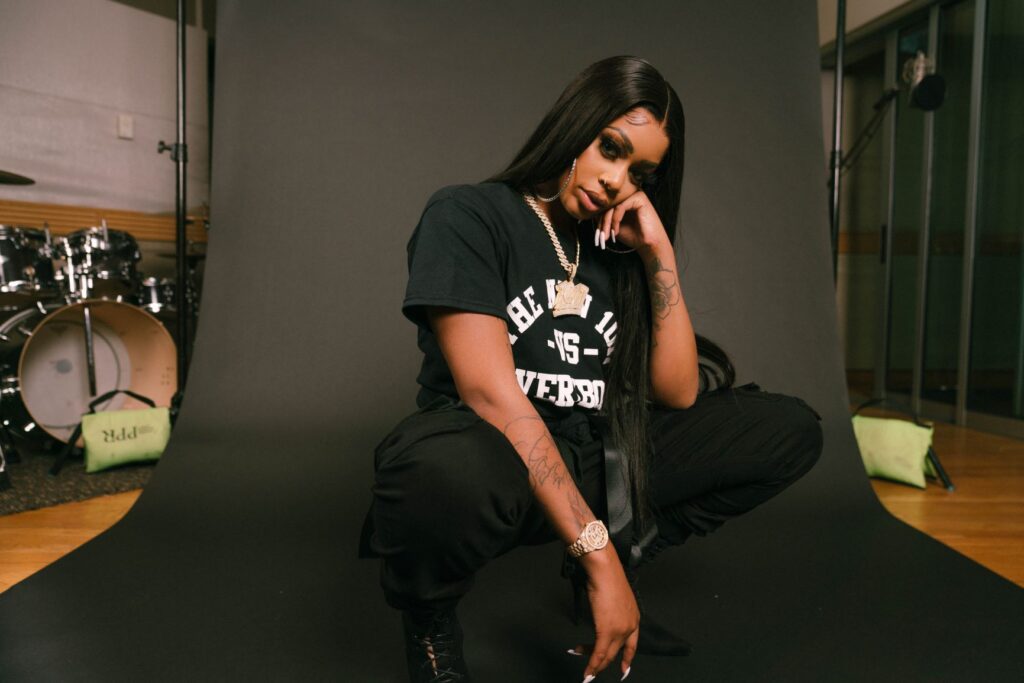 This San Antonio, TX native grew up listening to classic 90s R&B artists such as Aaliyah, Joe, 112 etc. Her journey in music began in high school where she wrote and performed a song she created on the piano. She began to perform local shows and made club appearances after high school. She took a break from music and joined the army to become a sergeant, she served for almost eight years. She obtained her bachelor’s degree in Justice Administration and began working on her master’s in Jurisprudence. She began to focus more on her music career in 2019 grabbing the attention of Gucci Mane and eventually became the first lady of The New 1017. 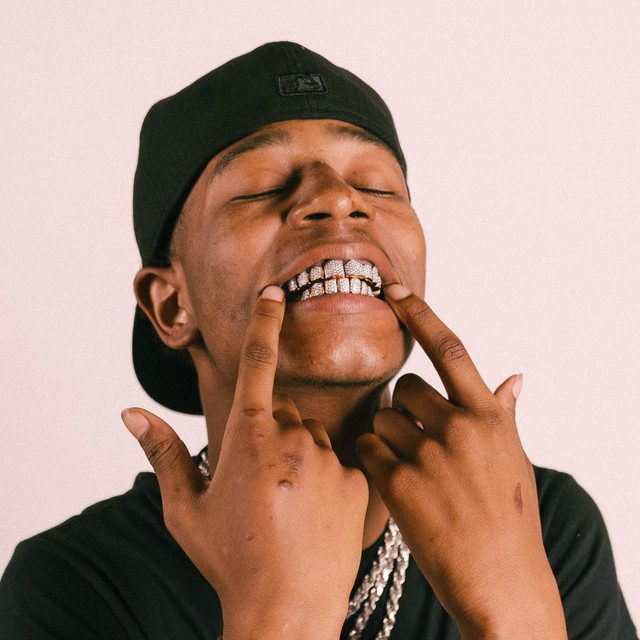 Growing up in South Memphis, Big Scarr was inspired by rappers such as Kodak Black and Boosie Badazz. His stage name “Big Scarr” came from the many scars that lie on the side of his face, eyes and nose which was left from a car wreck he faced at 16-years-old. He debuted a bold freestyle on YouTube called “Make A Play” which has so far generated 2.2 million views. His passion and talent for rap music runs in the family as his cousin is fellow 1017 member Pooh Shiesty. He also happened to be the one to introduce him to Gucci Mane which lead him to land a record deal. 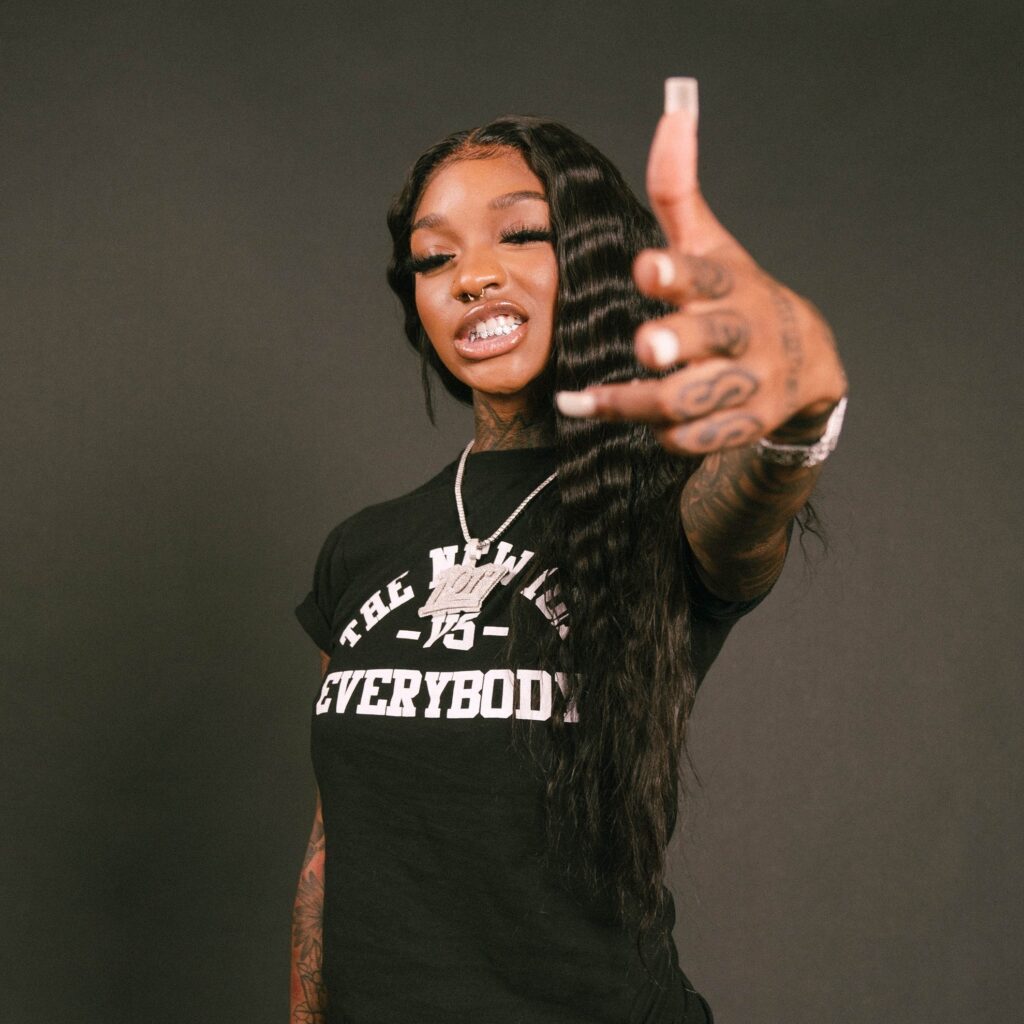 At the age of 22-years-old, Enchanting is changing the game with her unique rap voice that blesses each verse in a whisper tone and flow that is very much enchanting. Born in Fort Worth, TX, she began exploring her musical talent at the age of 18. After high school, she dropped a mixtape  called “Love & Drugs” which highlights her innovative R&B sound. Her connection to producer J. White is what lead her to grab the attention of Gucci Mane who signed her to become the second female artist on his label. 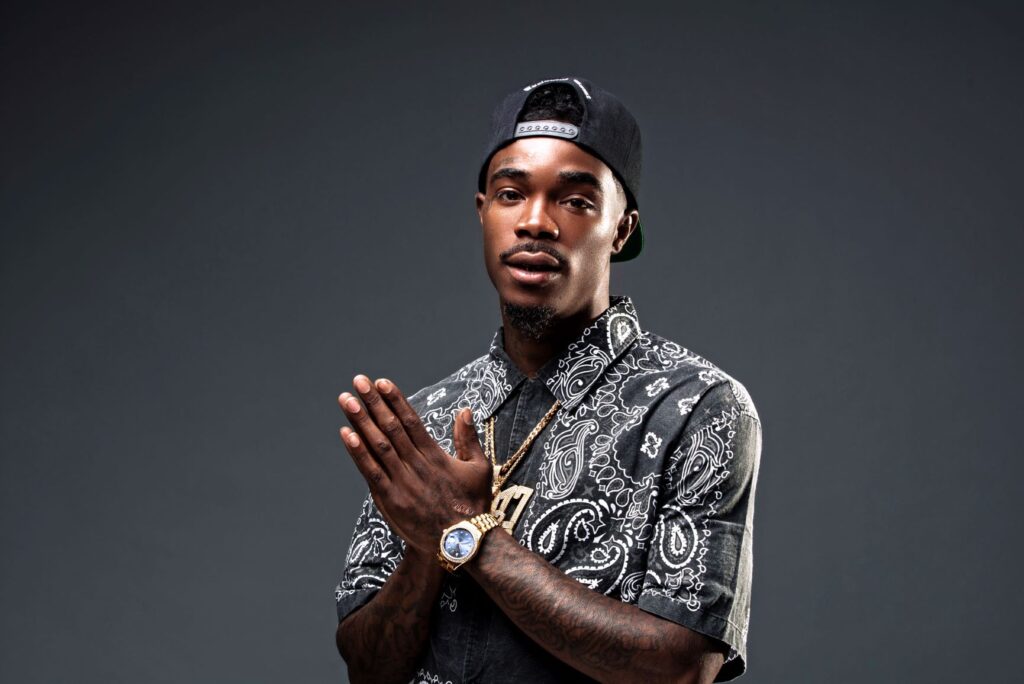 This Greensboro, GA artist started writing poetry as a kid, and with the help of his brother who was an MC, he was able to transfer that talent into rap lyrics. His rap name derived from his childhood nickname “fool,” and overtime the name was shortened to “foo” by his friends.  The “giano” part was coined by a prison cellmate overall inspiring the name Foogiano. Eventually, Foogiano turned his hardships into stepping stones. While facing incarceration, he strengthened his skills in writing raps, and was challenged by a fellow inmate to become successful as a rapper upon his release. Foogiano accepted the challenge and released five mixtapes gaining local popularity. His fame reached greater heights when he released one of his most notable hits “Molly” which gained a whopping 34 million on YouTube, the rest is history.