BLACKPINK to Perform Livestream Concert Prior to Album Release 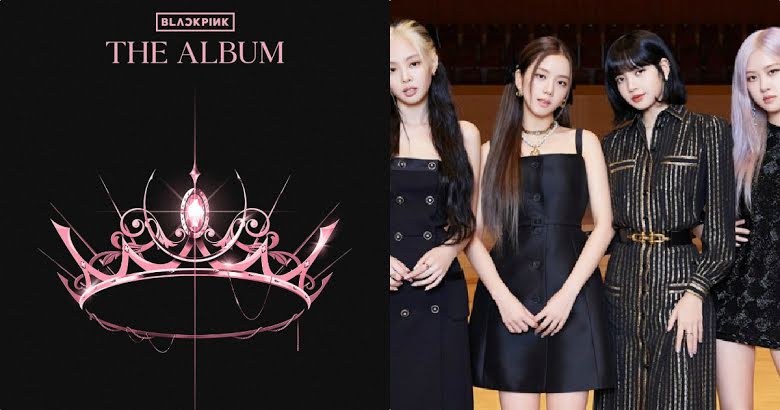 BLACKPINK to Perform Livestream Concert Prior to Album Release

PThis Thursday, the K-pop girl group will be hosting “Comeback Live”—a streaming event on South Korean platform VLive. At midnight on Oct. 2 they’ll be releasing their forthcoming album, “The Album”.

The announcement comes from a series of Instagram posts. The first features a photo of all four girls with details of the event, followed by individual videos of each member.

To make the wait even more tolerable they released the album’s main track “Lovesick Girls” yesterday.

Besides their hit record “How You Like That”, they’ve collabed with Lady Gaga and Selena Gomez this year. The song “Ice Cream”, featuring Gomez, will be featured on “The Album” as well.

Netflix will also be premiering “BLACKPINK: Light Up The Sky”, a documentary that will feature the four girls Jennie, Rosé, Jisoo and Lisa on Oct. 14. The production will tell the girl band’s story, and describe the obstacles/journey that contributed to where they are today.

2020 has proven to be BLACKPINK’s breakout year. With almost 30 million Instagram followers, breaking a Guinness World Record for “most viewed YouTube video in 24 hours”, and partnering with two of the biggest pop icons of the decade, it’s no wonder why they continue to succeed.