Lizzo Is Not A Mammy, You’re Just Fatphobic And Colorist 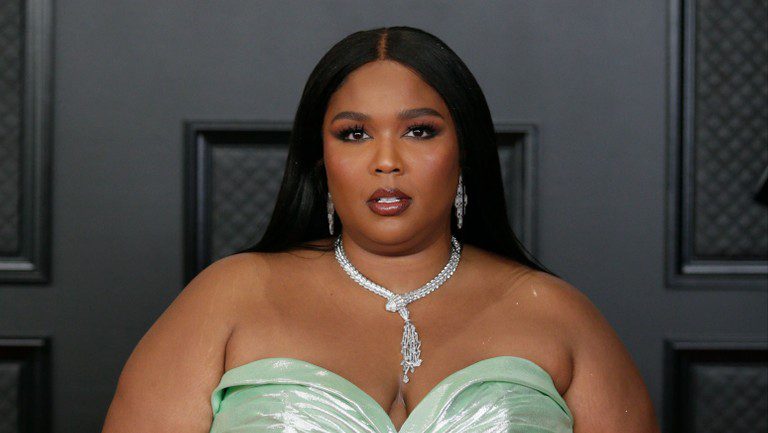 Lizzo Is Not A Mammy, You’re Just Fatphobic And Colorist

On August 13, Detroit-born pop sensation Lizzo released “Rumors” featuring Cardi B, her first song and music video in two years since the release of her critically acclaimed last album, Cuz I Love You. After such a long wait for new music, fans were excited to see the queen’s comeback. In Lizzo’s “Rumors,” she and other Black women are depicted as Herculean muses, adorned in gold and showing off much of their sex appeal with confidence.

While many fans found this to be inspiring and thought it was a beautiful way of portraying Black women (especially those on the bigger side), others found it to be problematic, stating that as an artist, she is a mammy who caters to the white gaze.

In a now-deleted tweet, Twitter user @TheFineFeminine chose to explicitly state this and not only cause a long day of discourse but a long day of education as well. 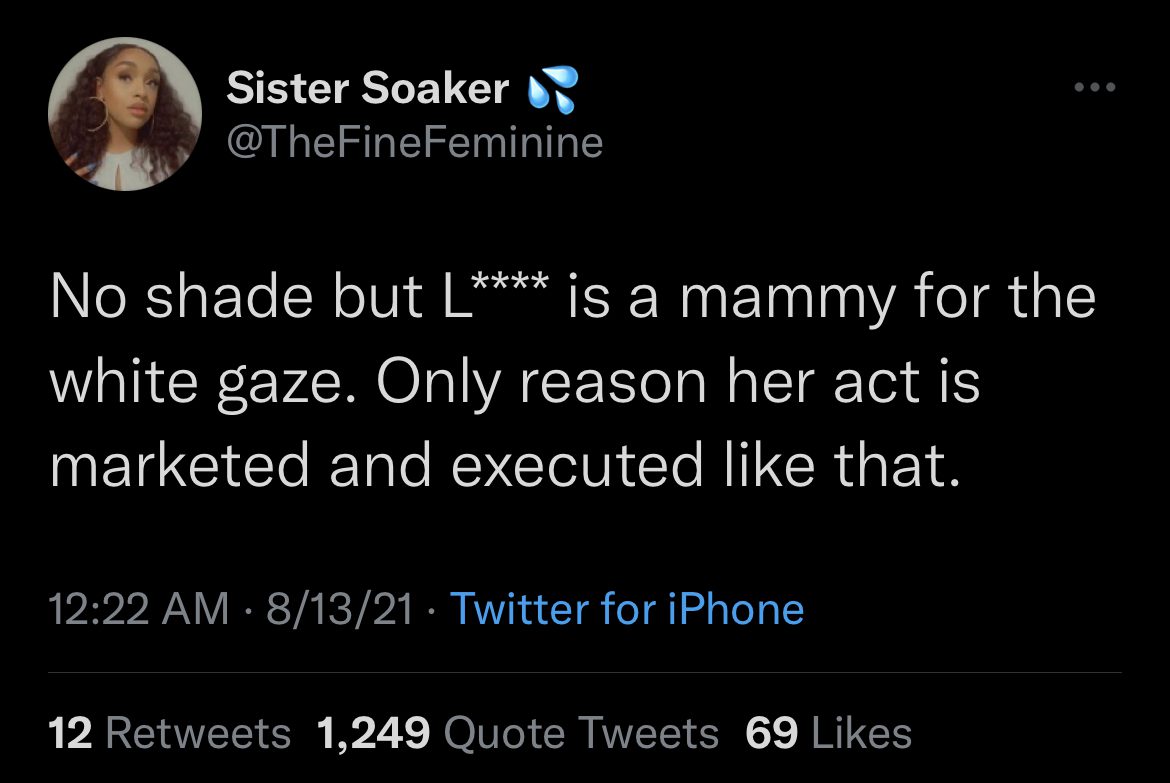 @TheFineFeminine caused an uproar on August 13th when she called Lizzo a “mammy” in a now-deleted tweet.

This opinion is not only very disrespectful to Lizzo as a Black woman, but it is also a very reductionist take on what a mammy actually is from a historical perspective. The term “mammy” is a caricature and stereotype, often used to depict heavy-set, dark-skinned Black women during the eras of both slavery and Jim Crow.

These women are often tasked with the job of raising and caring for white children, even going as far as to breastfeed them if necessary. Furthermore, in films such as Gone with the Wind and Song of the South, these women usually have one-dimensional roles, having no formal education, no beauty, and no real part in the storyline or plot of the picture. While they sometimes may have a form of homespun wisdom that they use to support the main character, that’s often the most depth that they are given. 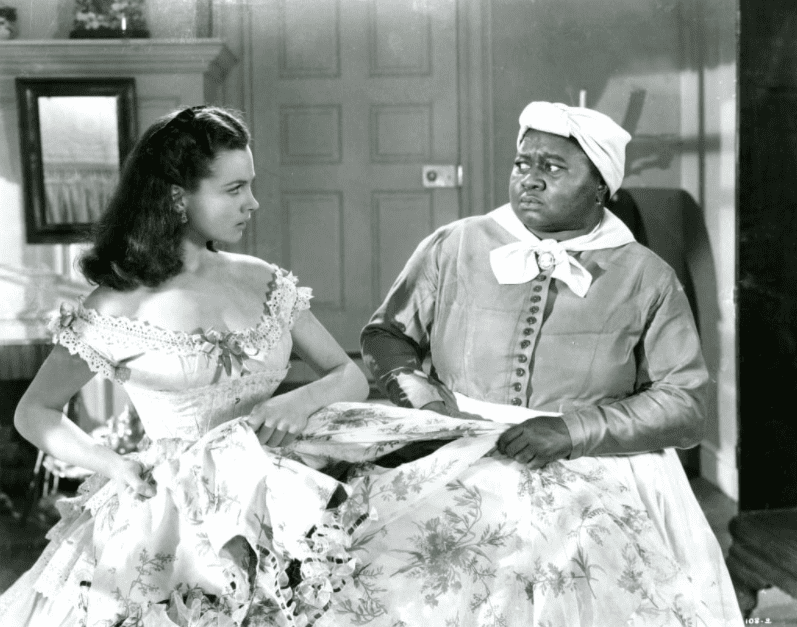 Hattie McDaniel (right) stars in ‘Gone With the Wind’ as “Mammy” alongside Vivien Leigh (left).

To say that Lizzo is a mammy is to have no context or grasp on what a mammy truly is. Mammies are not glamorous, nor are they confident or even dynamic in the way they are viewed. In the media, we do not get the mammy’s backstory or a glimpse into her personal life; she is there to aid and serve, nothing else. She is desexualized, she is boring, and she barely exists as a whole, almost as if she is a figment of the imagination.

On the other hand, Lizzo is quite the opposite. Not only does she portray herself as a fully dimensional being with full autonomy and power, but she is confident in her sexuality as a Black woman. In her videos and interviews, we see her indulge in her beauty and ability to be the main character and the center of attention. She plays second fiddle to no one, and she panders to none other than herself. Lizzo is in full control.

To assert the mammy trope onto Lizzo is a vile form of colorism and fatphobia. Black women who are dark-skinned and fat are not merely mammies because of their appearance, and it is shameful and ignorant to state that they are such. It is a cheap and petty attempt to try and strip her of her prominence and prestige.
Lizzo is a catalyst for radical self-love, creativity, and change overall. All of us can learn something from her.