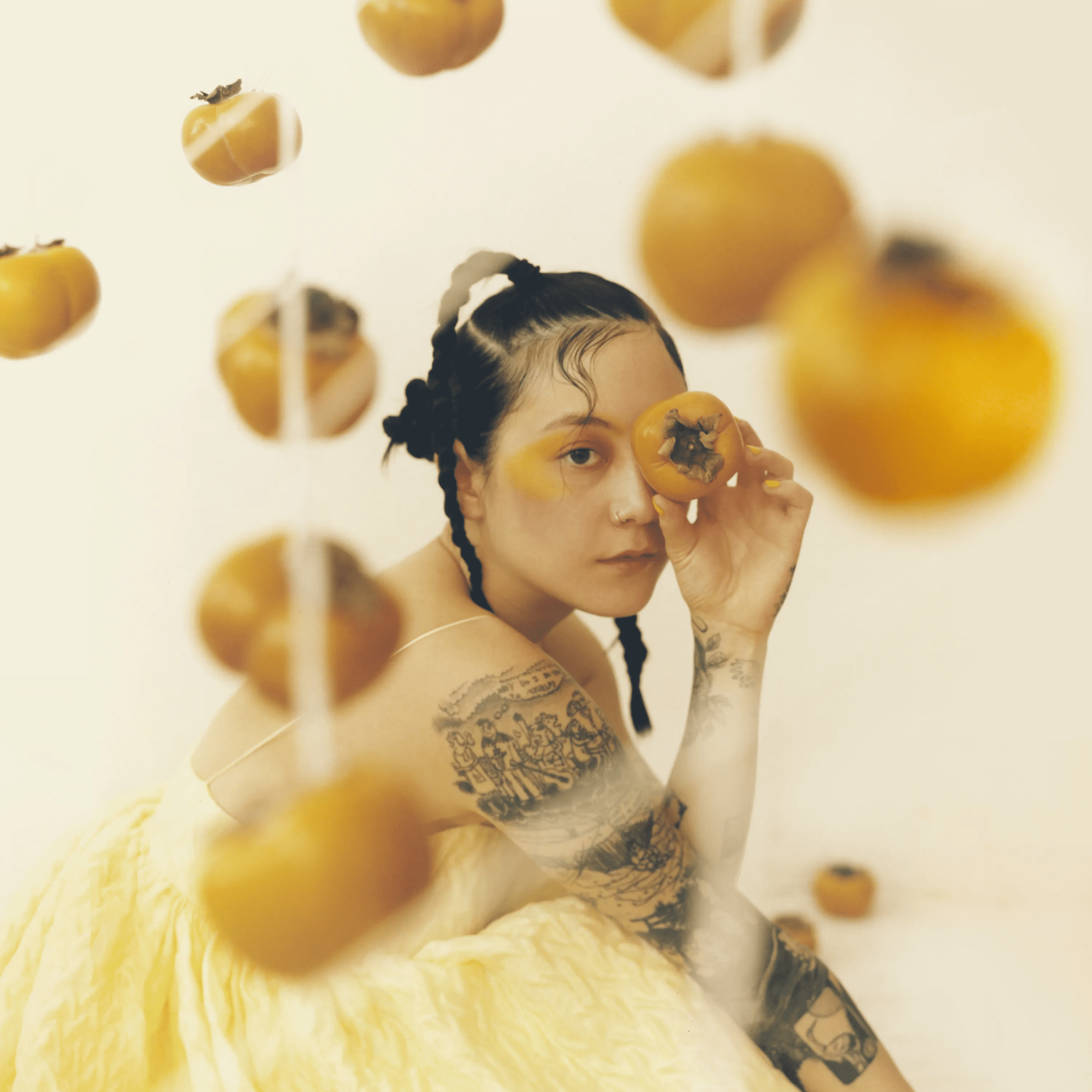 Alternative band Japanese Breakfast has announced a new album coming out in June. Japanese Breakfast is the stage name for musician Michelle Zauner. The album called Jubilee will be her third studio album under the name Japanese Breakfast. This is her latest album since 2017 when she released Soft Sounds from Another Planet. Zauner is most well known for her songs, “Everybody Wants to Love You” and “Road Head.”

Zauner released her first album Psychopomp under Japanese Breakfast in 2016, only a year before her sophomore album.

She also released a new single, “Be Sweet” alongside this announcement. Zauner also directed the music video for this single. It can be viewed here.

Recently, she also wrote a book entitled “Crying in H Mart” that will be out in April. The book is a memoir dealing with Zauner’s grief after the death of her mother. Her previous two albums have also dealt with her grief. Zauner’s mother passed away from cancer six years ago.

In her statement about her book she wrote, “I’ve spent the past six years processing grief in the best way I knew how – through creative work.”

Zauner says that unlike her past two albums, Jubilee will be about joy. The album cover features her in a yellow dress, with yellow eyeshadows, and yellow plums hanging all around her.

“After spending the last five years writing about grief, I wanted our follow up to be about joy. For me a third album should feel bombtastic so I wanted to pull out all the stops for this one,”  said Zauner in a statement.

Jubilee will be released on Dead Oceans June 4. Her memoir will be out next month on April 20. “Be Sweet” is available everywhere now.