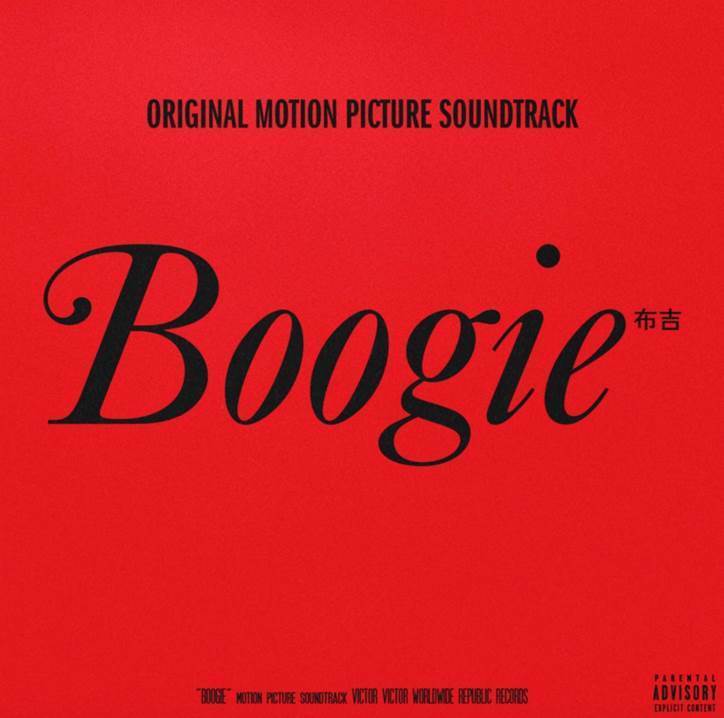 Boogie, starring actors Taylor Takahashi, Taylour Paige and the late rapper, Pop Smoke, is out in theaters for public viewing. Officially released on March 5, Boogie is Pop Smoke’s acting debut and is the directorial debut of Eddie Huang. Alongside the movie’s release, the soundtrack for Boogie is also out and available for streaming.

The movie tells the story of Alfred “Boogie” Chin, a talented high school hooper living in Queens, New York who has big dreams of making it to the NBA. Played by Taylor Takahashi, Alfred faces many obstacles in the film, including having to compete against adversary “Monk” who is played by Pop Smoke.

The album, curated and released by Victor Victor Worldwide/Republic Records, is 15 songs long and features music from artists like Jacques, Sheff G, Fivio Foreign and Polo G. Boogie’s soundtrack also contains Pop Smoke’s hit single “Welcome to the Party” as well as three other new songs by the rapper titled “AP,” “Fashion” and “No Cap (Remix).” Eddie Huang and executive producer Rafael Martinez said the following about the album, “We sought inspiration from the great soundtrack albums of our time like Above The Rim and the Brooklyn Drill movement pioneered by Pop Smoke, 808 Melo and Victor Victor Worldwide. This album is meant to represent the pulse of the streets of New York City.” 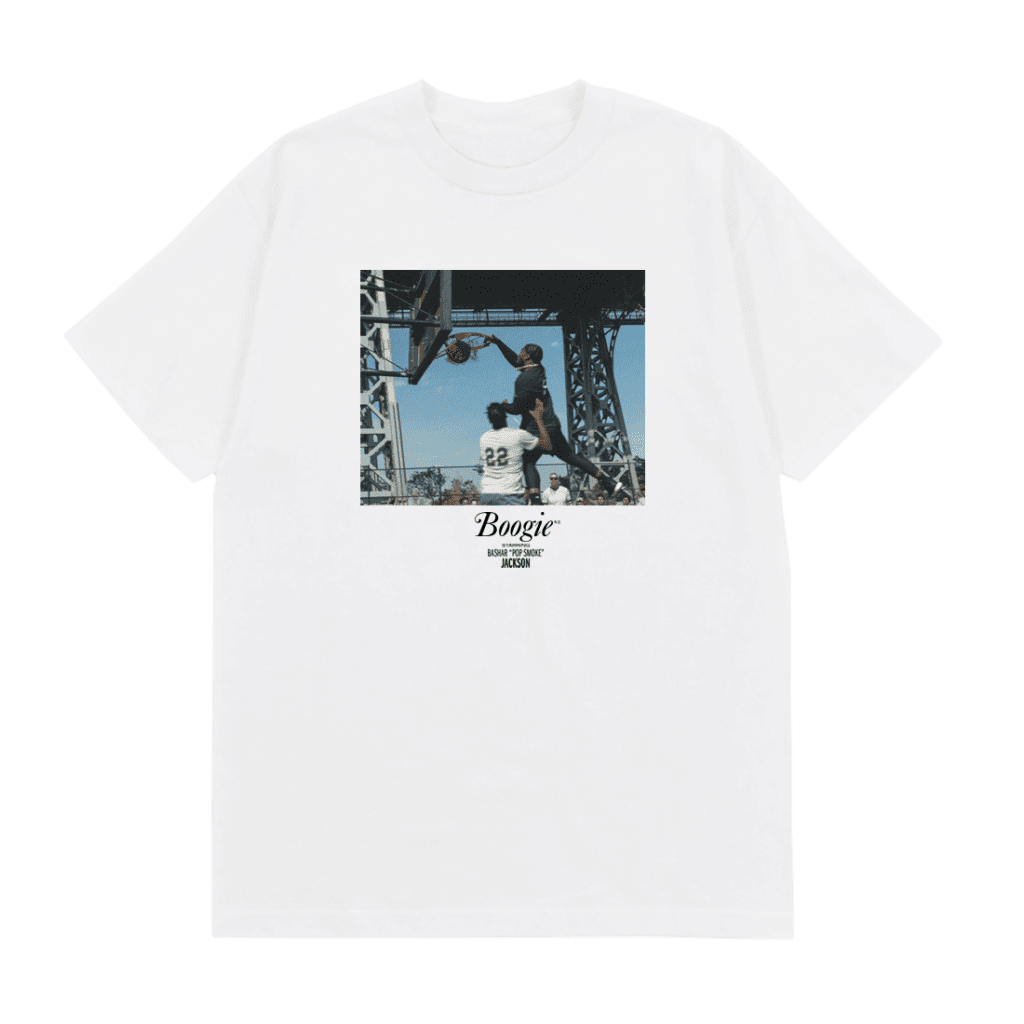 Accompanying the album is also a line of merchandise for sale on shop.realpopsmoke.com. The site has different items for sale from the Pop Smoke x Boogie capsule collection, such as movie posters, t-shirts and hoodies that are all inspired by the movie and by Pop Smoke. 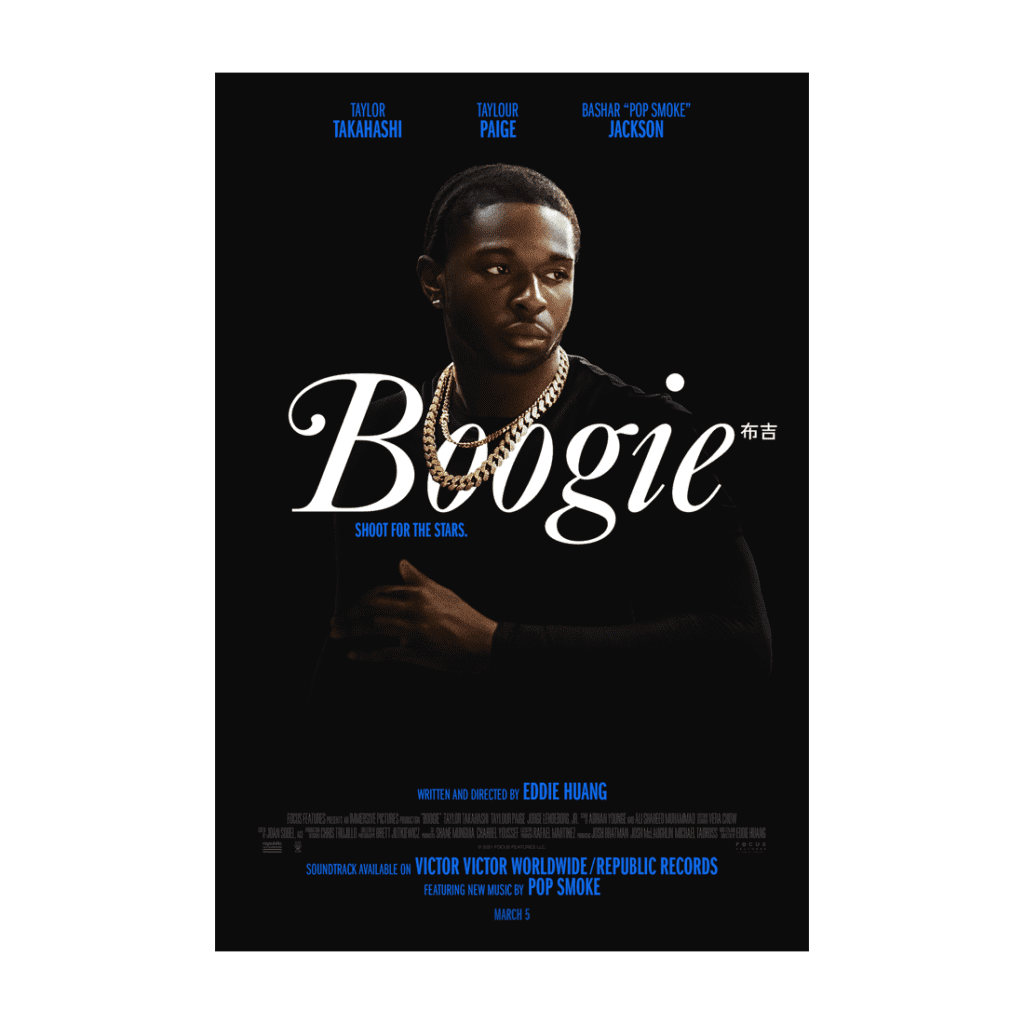 Boogie is currently out in all open theaters and has received some pretty good feedback from critics who have already seen the film. The film’s merchandise is presently available for purchase and its soundtrack is also out and available for streaming on all music streaming platforms.