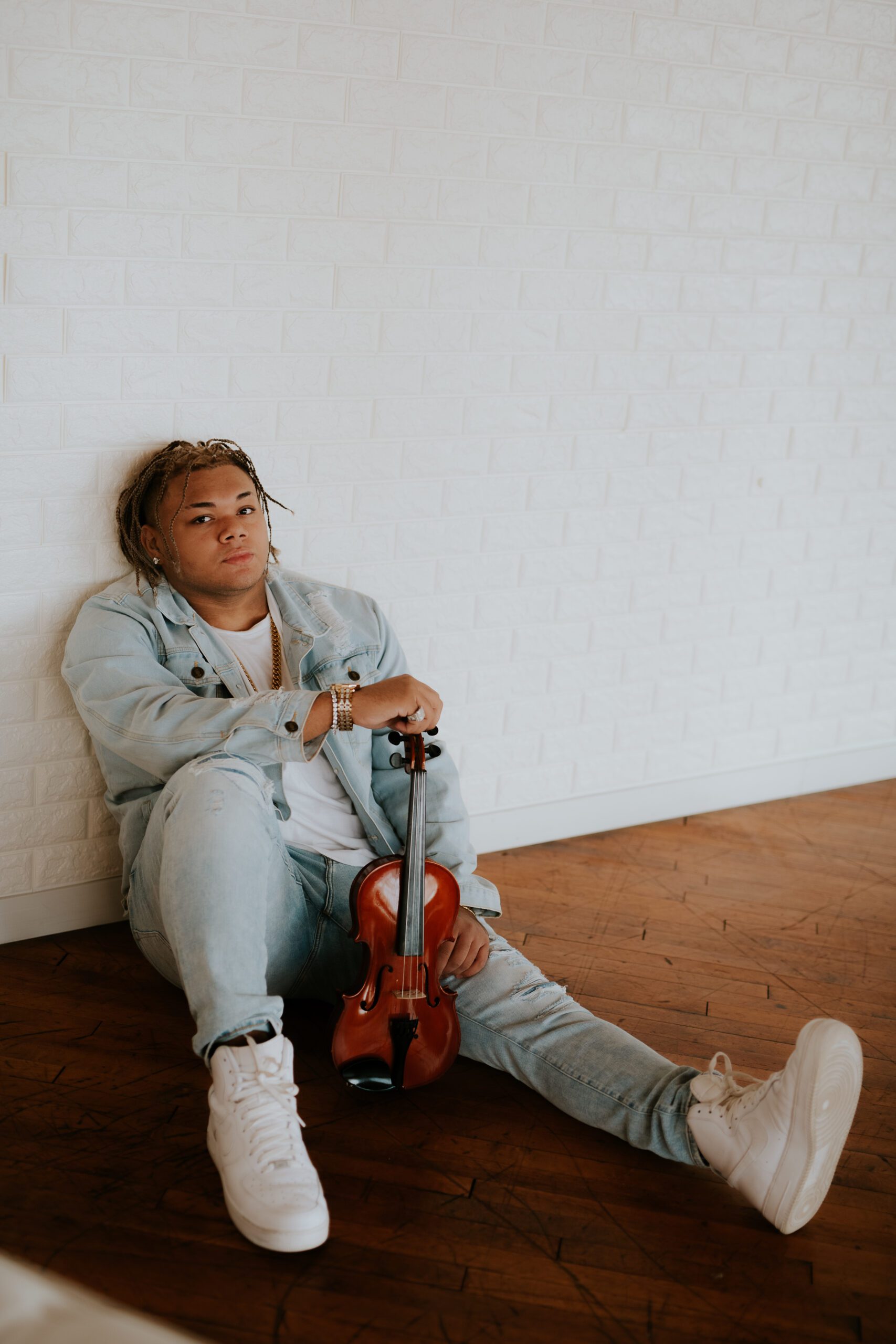 On April 22, rising Pop star Ike Rhein released “Violin”, his second single of the year, accompanied by a music video.

In the song, Rhein is confronting his partner to tell her that he believes it’s time for the two of them to go their separate ways as he feels he can no longer be in a relationship with someone who has a “selfish heart”; a relatable message that parallels the artist’s previous discography about love and relationships.

“The song captures the turning point in life where a person starts to notice their self-worth and self-value. It shows that the best way to see value in other people is to build value in yourself,” said Rhein. 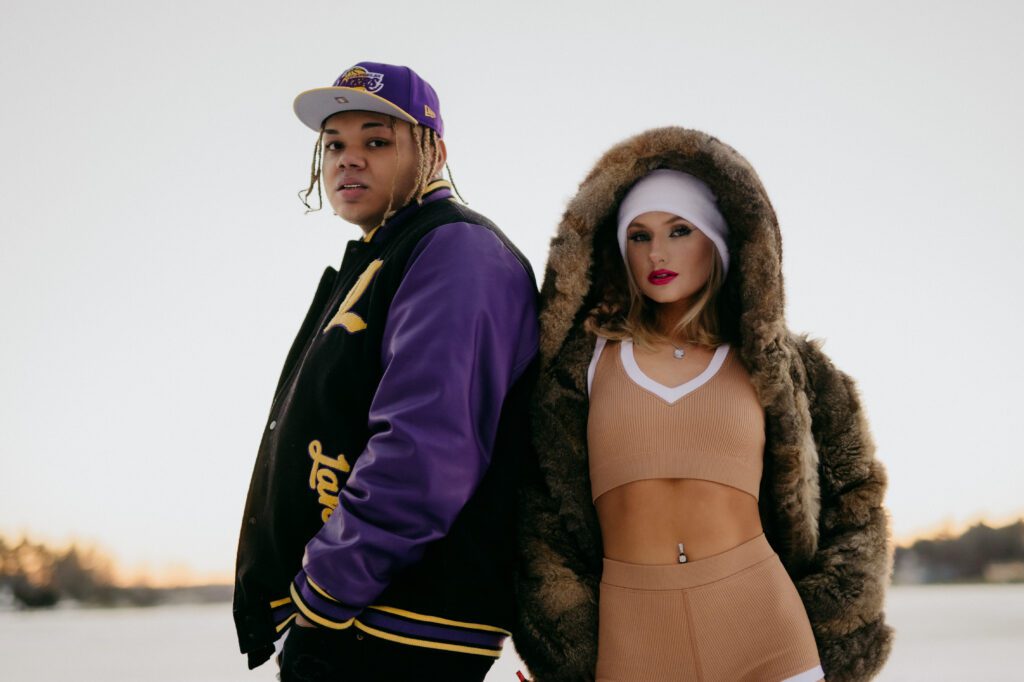 The heartbreaking lyrics play over haunting melodies that have a futuristic twist. And what would the song “Violin” be without well-known violinist Ian Mann strumming symphonic chords in the background? 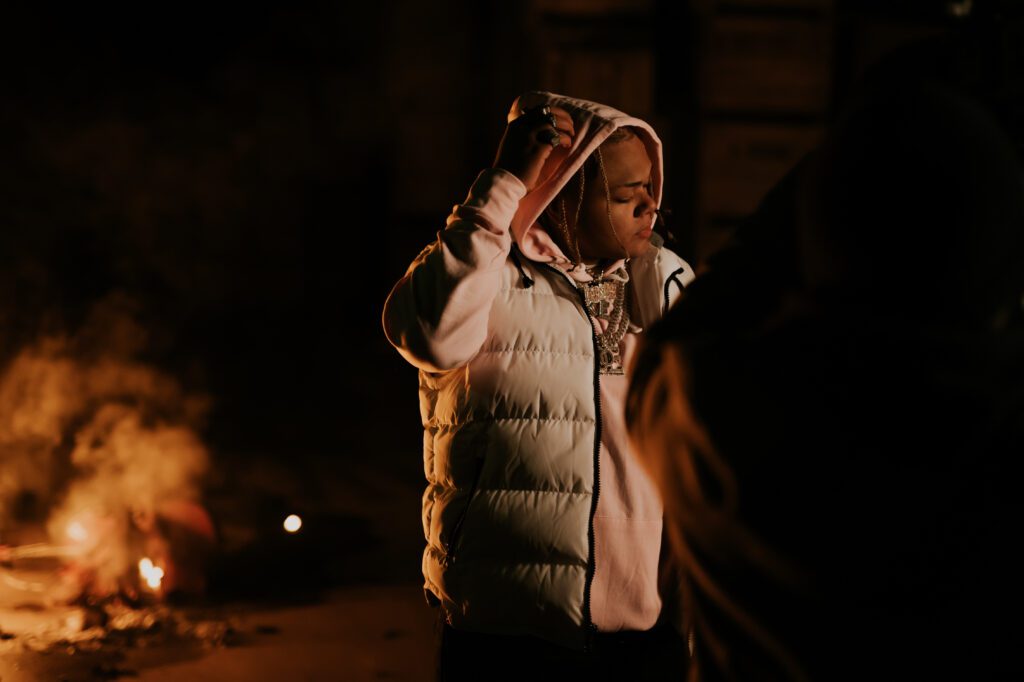 The 20-year-old Michigan native who now resides in Miami, FL discovered his love for music at a young age. After coming to the realization, Rhein learned how to play numerous instruments, and created countless melodies, compositions and songs.

After releasing his first single back in 2019, Rhein became no stranger to the media. As he has been featured in The Source, LA Weekly, Thisis50, Hip Hop Weekly, ELEVATOR Magazine and The Hype Magazine.

Rhein has also had the opportunity of collaborating with prominent figures in the music industry such as multi-platinum, Grammy-nominated Vinny DeLeon, Luh Kel, YN Jay, and Grammy-nominated Andy Vandette. 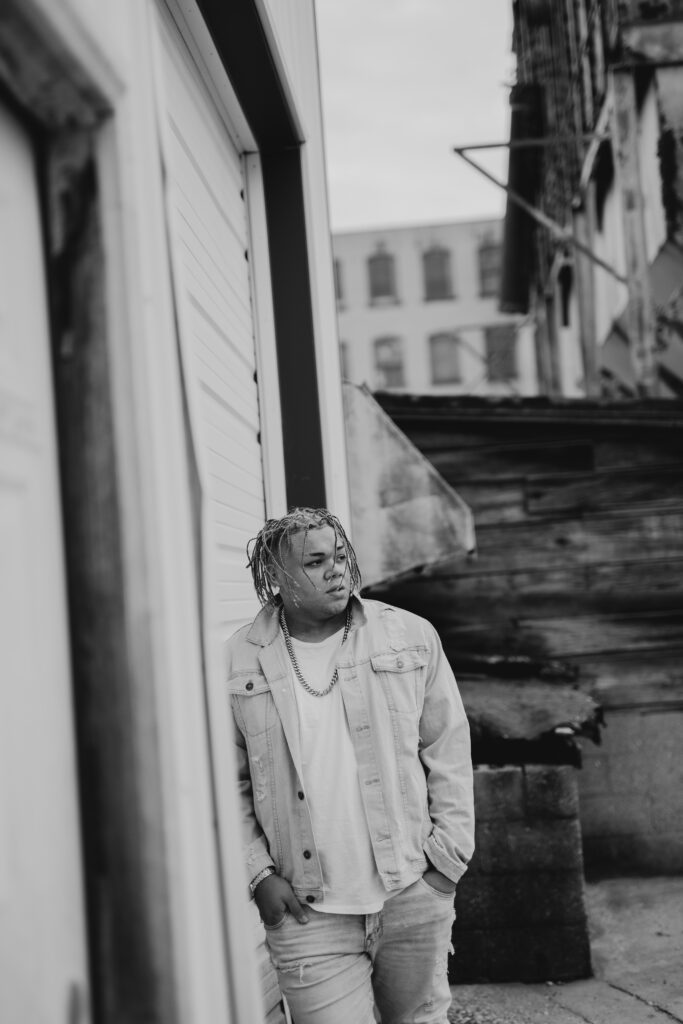 “Violin” is more than likely to appear on Rhein’s upcoming EP “Memoir”, although a release date has not yet been announced. To stay up to date on all things Ike Rhein, along with upcoming projects, click here. For more in new music, click here.