Del Water Gap Continues To Emerge In The Music Industry 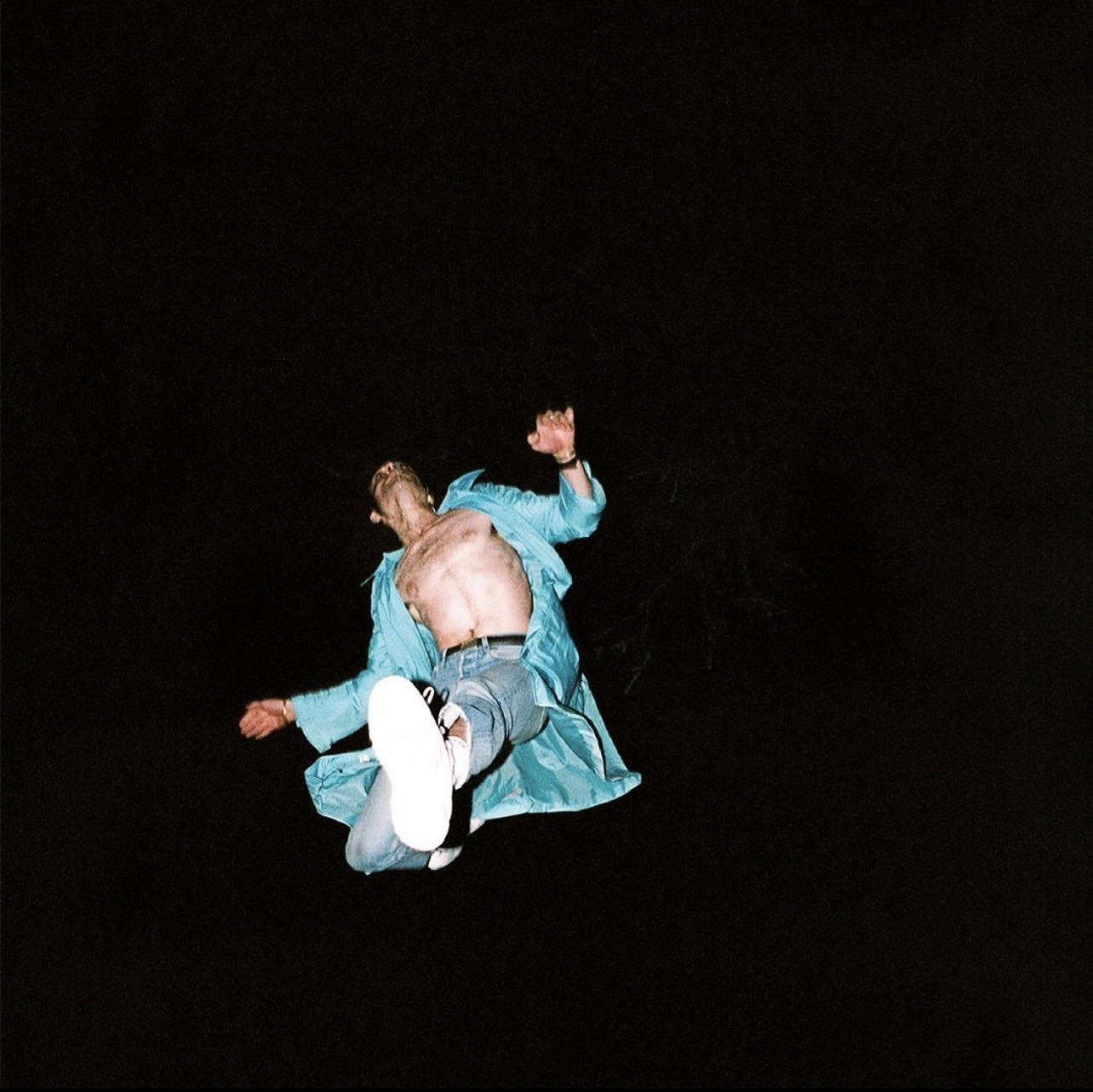 Del Water Gap Continues To Emerge In The Music Industry

S. Holden Jaffe is the mastermind behind the solo project Del Water Gap. The project began in the early 2010s with an alluring and intimate indie-folk pop sound. For the succeeding installment, Jaffe released a string of self-produced releases and collaborations in 2017. After that, he came out with his major-label debut Don’t Get Dark in 2019. The solo project has come a long way since then.

S. Holden Jaffe is a Brooklyn-based singer-songwriter. Since creating the project, Jaffe has accomplished many things. Though it was once a band, it is now Jaffe’s solo project where he does it all. The talented artist writes, produces, and sings his tracks. In October of 2021, he released his debut album titled Del Water Gap. On the album you can find his popular singles “Ode to a Conversation Stuck in Your Throat” and “Sorry I Am.” Jaffe is inspired by romantic encounters, and it is apparent in his music.

The album’s tracklist is full of desire, adoration, and jealousy. In an interview with THE CUT, when asked what was going through his head ahead of his album release, Jaffe says, “I’m really trying to remind myself to have gratitude and be present and honor the last two or three years of work that went into the album.” One of the most streamed songs on the new album is titled “Perfume.”

This track encompasses all the feelings and desires of falling in love on a night out at a dive bar. “’ Perfume’ is a song about falling in love in the bars of the east village, holding on to one other for dear life and drunkenly weaving around tables and chairs,” says Jaffe. In addition, the song has amassed 3 million streams on Spotify. As Jaffe continues to write, sing, and produce music, Jaffe’s solo project continues to emerge as the days go on. Listen to the debut album below!