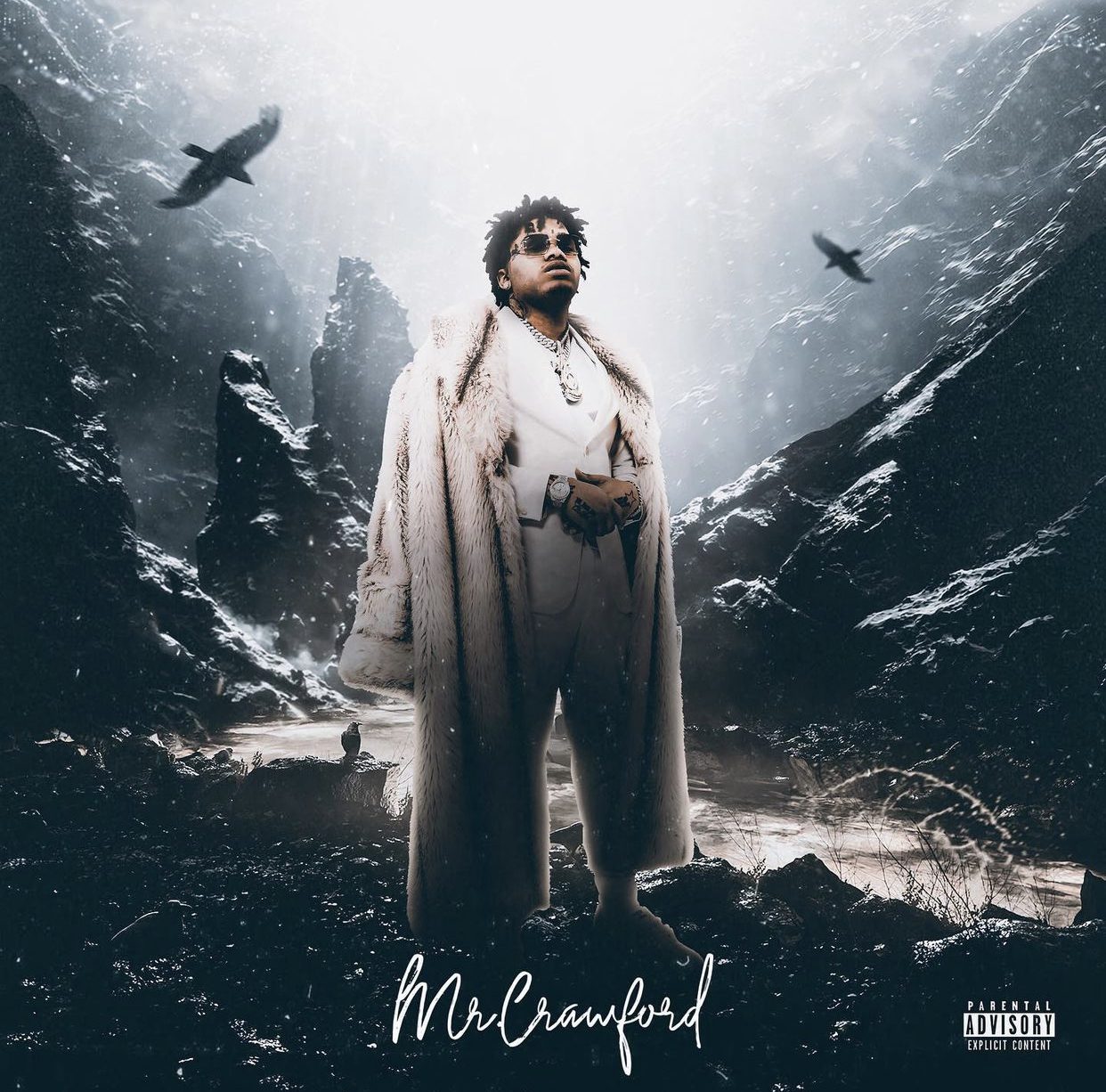 The melodic rap sub-genre has been on the rise and holds many of hip-hop’s brightest stars. One of these shining stars is NoCap who just released a new single “Save The Day” featuring Kodak Black.

If you are having a bad day and want to play something to ease your feelings without changing your mood completely, this is the song for you. The song has a soft slow-tempo piano melody that is suitable for your “chill” playlist. The piano melody gets more emphasized by 808 drums and blends.

Both NoCap and Black pour their heart out in the lyrics. NoCap speaks about his rough upbringing that has caused him trauma however, he is grateful to be left with scars instead of being in a coffin like some of his close peers.

NoCap knows that he wears his heart on his sleeve and loves hard. He knows he forgives people for hurting him, but he does not know if they would do the same.

Black gets introspective about how deep he is into the street life. He knows what he has done in the past and reminisces during his verse. He speaks about how he loves his hood and considers himself their voice.

This is the fifth single released for NoCap’s new album “Mr. Crawford”. Songs like “I’ll Be Here” and “Vaccine” are singles that bring the same vibe as “Save The Day” while “Very Special” shows his versatility and proves that he is capable of making club bangers.

The album will be released on April 29 and is a must-listen for rap fans.