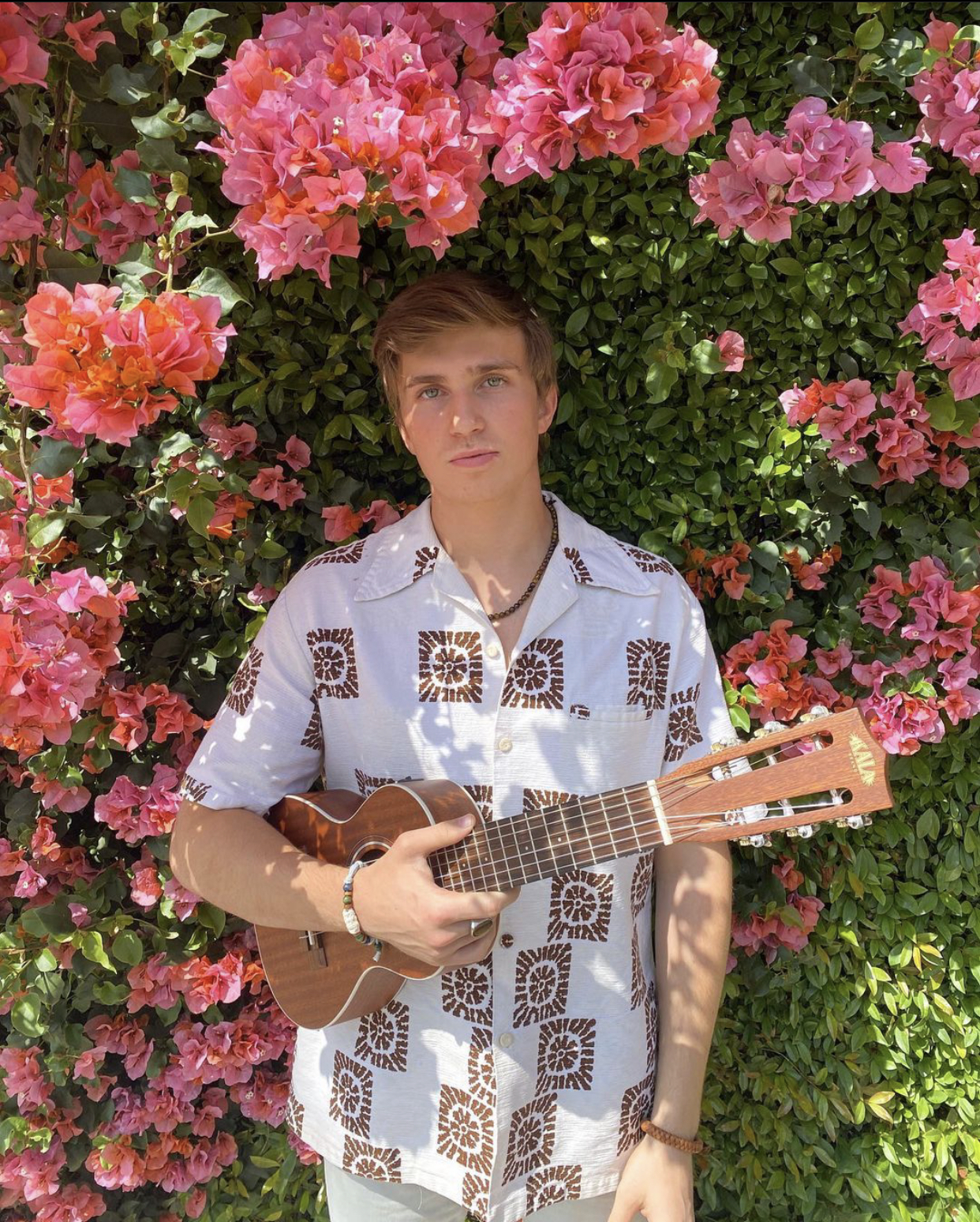 Singer-songwriter Grant Schaffer first blew up on Tiktok with his songs “Days” and “Seeing Colors” going viral. His videos gained over 3 million views and he has grown to over 900 thousand followers since. His page now has over 20 million views and he continues to grow in lieu of dropping a new single and teasing another to come.

The Latest from Grant Schaffer

Schaffer’s latest single “Easier to Love” has been in the works since February and has received an uproar from his fans since its release. The long-awaited song has become a hit that perfectly captures summer’s essence. Falling into the alternative-indie music genre, Grant Schaffer captivates his audience with catchy tunes and carefree vibes. His recent single has gained him increasing fame as he rises to over 130 thousand followers on Spotify. His debut performance of the song on Twitch alongside Jen Deleon at Warner Music. He worked with mixer/producers Brooke Schaffer and Matthew Neighbour to create a unique sound. “Easier to Love” has reached over 200 thousand streams on Spotify and this upcoming artist is one that we’ll see for a while.

Through his Tiktok, Grant Schaffer has been attempting to get the attention of Netflix to use his latest song in the show, Outer Banks. Although there has been no confirmation or indication from the artist or company, fans are hopeful they will get a surprise when the new season drops.

After being off the grid for a couple of months, Grant Schaffer posted just a couple of weeks ago on Instagram pictures of him in the studio. Here is one of the interactions Schaffer had with a fan in the comments:

This could mean great things for Schaffer with him getting back into the game. After releasing the subtle teaser to a photo dump on Instagram, fans are excited and anxiously anticipating what this could mean for his potential EP and new music. The clip of him playing the guitar showcased a new acoustic sound of his which many fans are intrigued with. Will Schaffer keep his summer indie-pop style? Or will he try something new? Only time will tell.

Click here to find a link to Grant Schaffer’s music and social media: