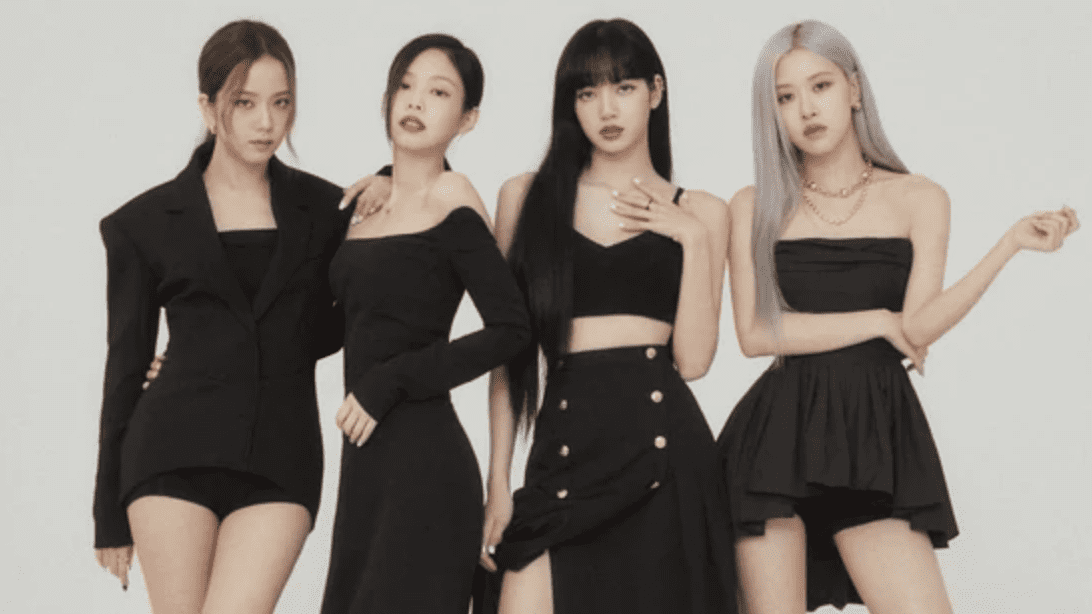 After two years away, South Korean girl group Blackpink is back with bigger plans than ever. YG Entertainment announced the comeback in a press release on July 6th confirming there will be new music in August, and that Blackpink is in the “final stages of recording an album.”

“Blinks” (Blackpink stans) will also be happy to know that there is “a continuous large-scale project which will extend through the second half of the year” in the works. Additionally, the group plans to “go on the largest world tour in the history of a K-pop girl group by the end of the year to expand their rapport with fans worldwide.”

This album and tour will be the group’s second global run after their 2020 “In Your Area” world tour. Although their label’s press release was intentionally vague and void of exact dates and details, Blinks still took to social media to express their excitement.

Pre-hiatus, Blackpink made major waves in the K-pop world and even disrupted the American music scene. Their 2020 debut album, The Album, consisted of hits like “How You Like That” and “Ice Cream” featuring Selena Gomez. In the same year, they collaborated with Lady Gaga on her sixth studio album, Chromatica with the song “Sour Candy.” On the Billboard Hot 100, the song debuted at number 33, giving Blackpink their first top 40 hit and becoming the group’s highest-charting song in the United States at the time, as well as the highest-charting song by a K-pop girl group.

Although Blackpink has been quiet, its individual members have been busy and making their own noise throughout the hiatus. Lisa and Rosé debuted their own solo projects titled Lalisa and R, respectively. Lisa sold over 736,000 copies in the first week of its release in Korea, making her the first female artist to ever make such numbers.

Jisoo’s hiatus highlight was a cameo on the K-Drama, Snowdrop. Jennie is also rumored to take up acting in HBO’s new series, The Idol. As the biggest girl group in the world, it’s no doubt that Blackpink’s sophomore album and world tour will see ultimate success and even more global recognition.