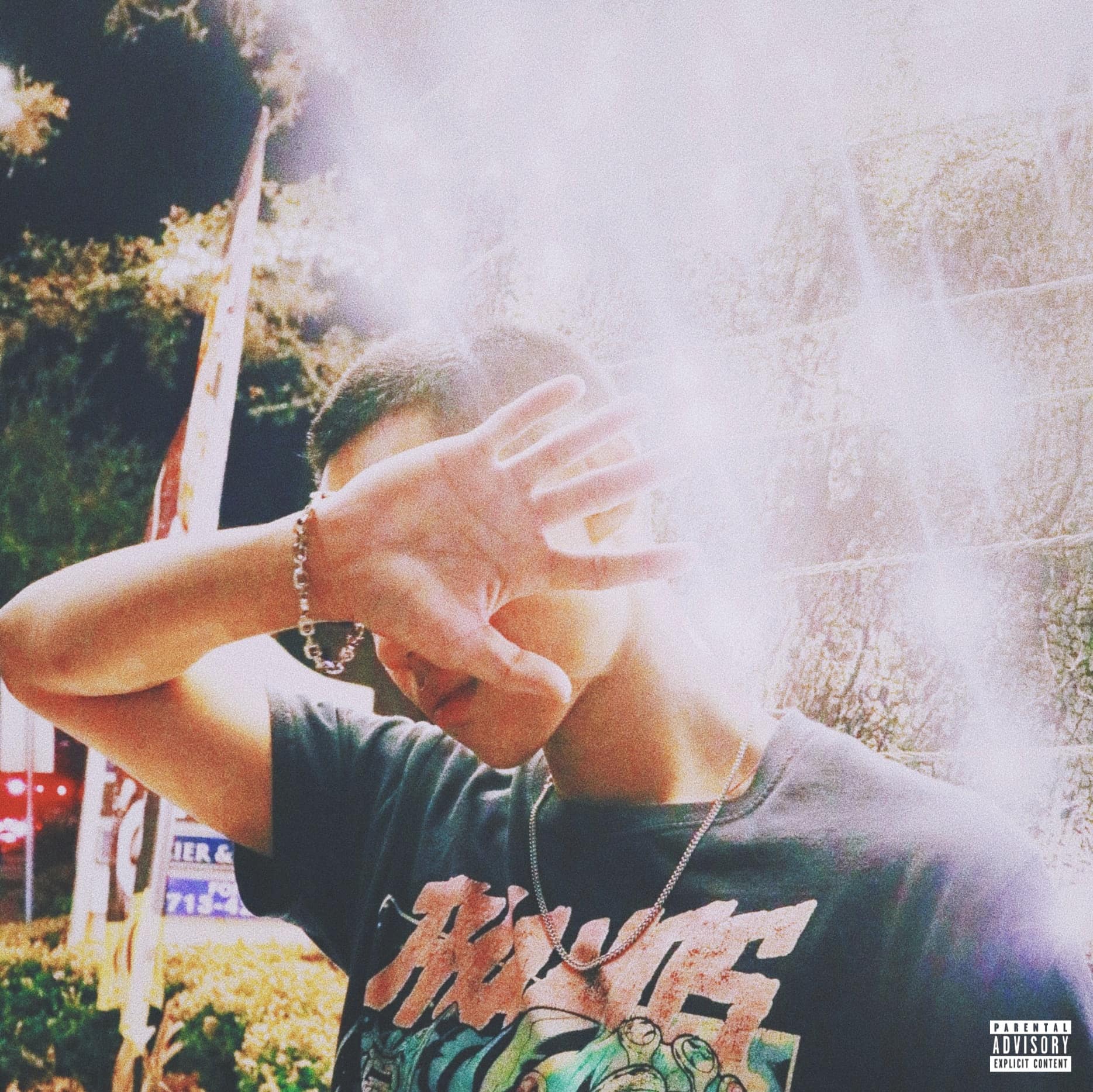 Born and raised in Southwest Houston, Texas, Bowen is a singer, songwriter and producer who is preparing for the release of his newest single, “Say My Name.” This track comes as a follow up to his previous single, which was released during November of 2020 and has over 22,000 streams on Spotify, “Jewels on Fireflies.” The song will officially be released on listening platforms on Friday, April 23 and with its release, listeners will be able to resonate and relate to its meaningful lyrics.

“Say My Name” is a slow and heartful track with a message that any of its listeners can connect with. The song’s lyrics talk about the pain of a heartbreak and all of the other emotions that come along with the pain. Though heartbreak can be very agonizing, he expresses how much value he still places on the memories that were created. 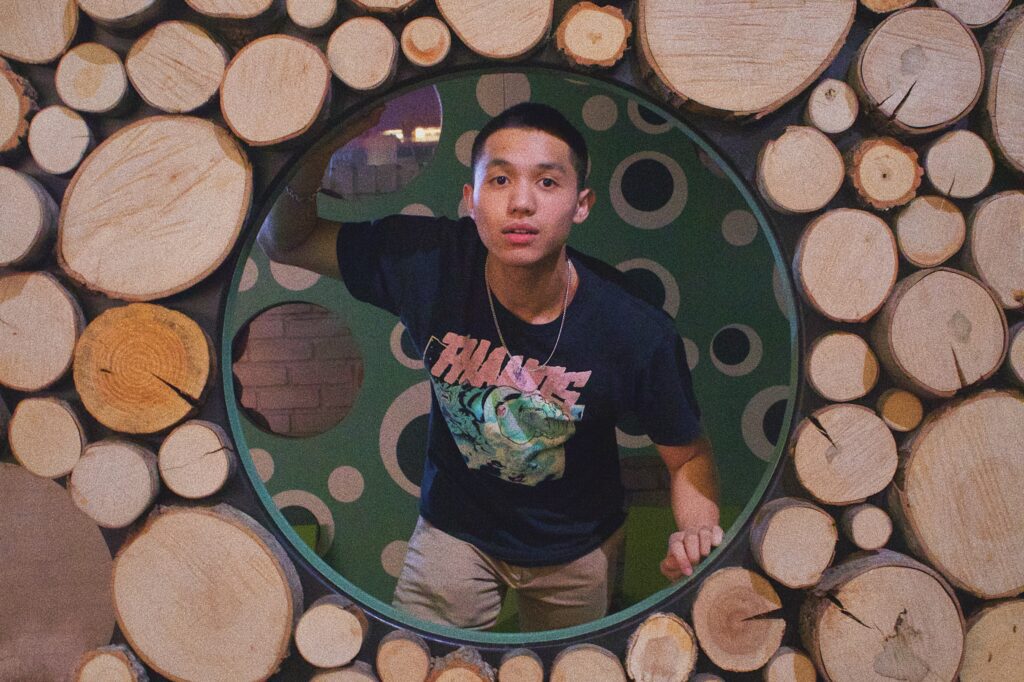 Bowen gives his inspiration behind the song by saying, “I wrote this song right after a breakup I had. The lyrics describe the emotions that came about afterward when everything had already been settled. That feeling of guilt and everything in between is the feeling I wanted to capture.” He continues, “In the song, I talk about parting ways but still crooning about the times that we had.”

Bowen is an artist who has been making his own music since the age of 17. His highest streamed song has over 222,000 plays on Spotify and “Say My Name” just might be the track to surpass this number. With his music, he aims to blend trip-hop and alternative R&B elements. He truly has created his own sound and “Say My Name” puts that sound on full display.

To keep up with Bowen and all of his future releases, including “Say My Name,” you can follow him on Soundcloud, Apple Music and Spotify.