Joy Denalane Honors Bill Withers On Anniversary Of His Passing 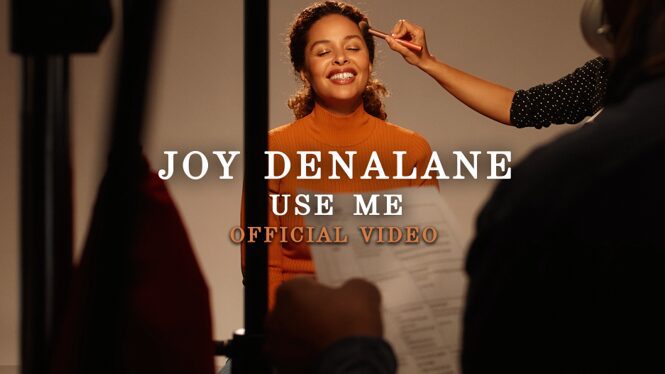 Joy Denalane Honors Bill Withers On Anniversary Of His Passing

German-born singer and songwriter, Joy Denalane, performed her own rendition of “Use Me” by Bill Withers on March 30. The Motown Records’ recording artist decided to honor Withers on the one year anniversary of his passing. Joy spoke about the legendary singer and said, “In memory of this great songwriter who passed away a year ago, I recorded a new version of his song “Use Me”. Bill Withers will never be forgotten!”

Premiering first on BET Soul, the video for Joy’s tribute has amassed over 66,000 views on YouTube. Joy said, “Bill Withers once said he saw the clouds from both sides. He was a great storyteller, poet and composer. His songs like ‘Ain’t No Sunshine’, ‘Lean On Me’ or ‘Just The Two Of Us’ became anthems that we still sing today.” And singing her heart out in honor is exactly what she did. It can be difficult taking an already extraordinary song and making it your own, but Joy managed to do so while making sure that Withers’ essence remained throughout.

Not only has Joy created an amazing and heartfelt tribute to a musical icon, she has also released her newest album, LET YOURSELF BE LOVED, during 2020. Released under Motown, her album includes singles like, “I Gotta Know,” “Top Of My Love,” and “Be Here In The Morning featuring CS Armstrong,” which she performed on COLORS. 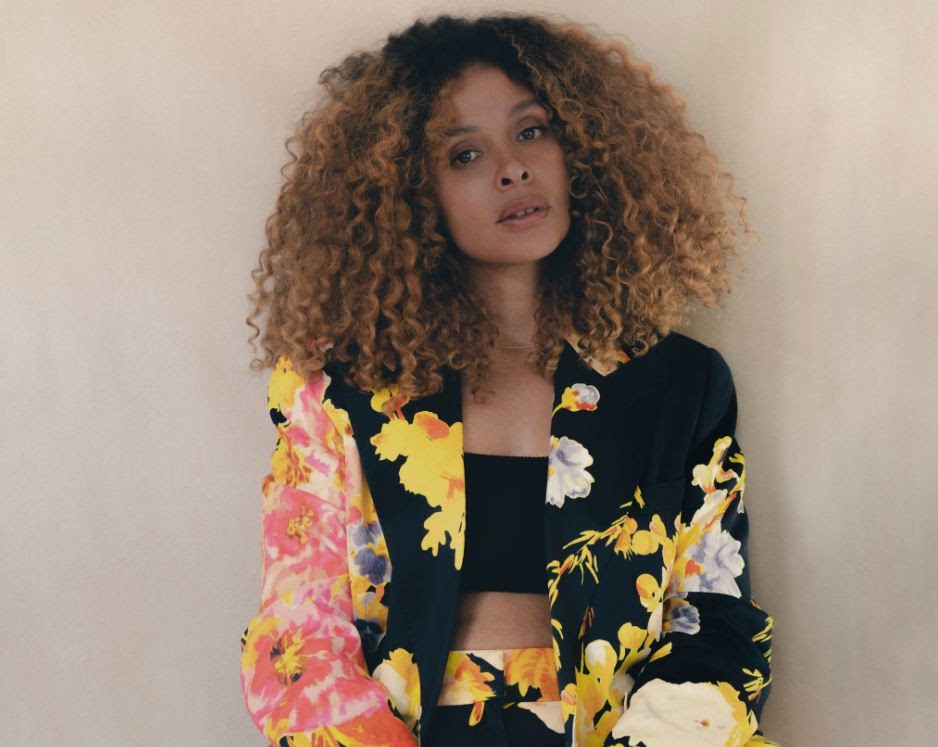 With 200,000 monthly listeners on Spotify and Motown’s backing, Joy has done and is doing great things in the music realm. Being able to perform this tribute gives a whole new audience an opportunity to realize how great of a singer Joy Denalane is, while also being able to enjoy a timeless classic from an artist who will forever remain in our hearts and ears.