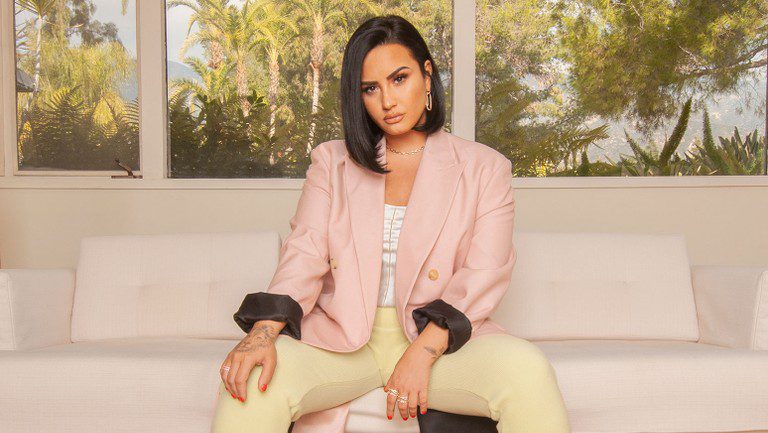 Following the release of Demi Lovato’s Docu-Series, came her latest album Dancing with the Devil. The 19 track album presents her true artistry and vulnerability, as the songs follow the story of her recovering from her struggles with addiction after her overdose. Demi’s powerhouse vocals make the album a remarkable masterpiece. The lyrical and instrumental work makes each track appealing to the ears of any listener.

Demi surprised numerous fans with her collaboration with musical powerhouse and pop icon Ariana Grande. “Met Him Last Night”. This harmony-filled and passionate track resembles the unhealthy comfort that was once existent amidst a negative poison being represented by ‘the devil’. The devil represents drugs, alcohol, and drug dealers (specifically considering Demi Lovato’s story). The song was written by Albert Stanaj, Ariana Grande, Courageous Xavier Herrera, and Thomas Lee Brown. The track was produced by both Tommy Brown and Xavi, being released under Island Records. Both Demi and Ariana’s vocals are shined through the track, as it is topping charts and being added to everyone’s playlist. They brought the duo that we didn’t know we needed until now.

Demi Lovato’s Dancing With Devil Climbing Up the Charts

Each track represents a chapter of her recovery process, as this album embodies her journey of starting over and reliving her life. Through regaining her control and focus, she has been able to create music that speaks to her audience. The tracklist includes…

This album is topping charts and gaining more recognition day by day, so be sure to take a listen to this album!