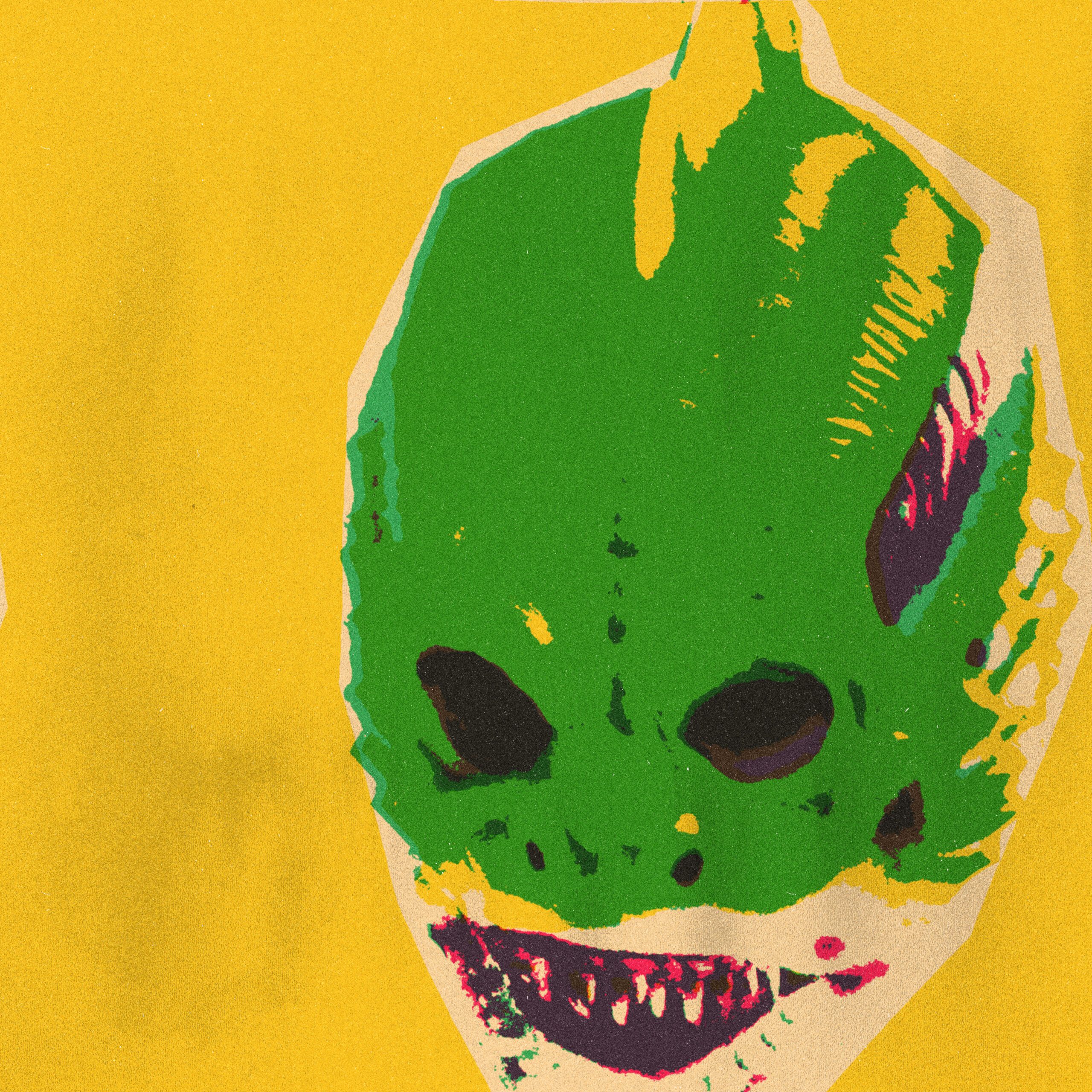 Bowen Thi has returned with a new single titled “Favorite.” His new single reminisces on love and a past relationship. Along with the single he has also released a music video to go along with it.

Bowen Thi is a Chinese-American musician born and raised in Houston, TX. The multi-genre musician began his journey when joining the high school choir. Thi also discovered FL studio during the same time, when he started producing for himself and several of his artist friends. This eventually led to his journey of becoming a musician. Since then, he has garnered over 300 thousand Spotify streams.

Thi has also appeared on Complex UK and Obscure Sound. Not only that, but he has also opened up for artists such as the upcoming Hotel Ugly, and Deniz Love. Much of his inspiration includes artists such as James Blake, Beach House, Joji, Mac Miller, and Kitaro. These artists have helped him to find and create Thi’s unique psychedelic sound.

“Favorite” is a song detailing temporary love and the feelings that follow it. It is produced by Nicho. This is a soft, indie-inspired track that utilizes the keys and subtle drums to create what is a nostalgic experience. The repeating chorus throughout the song hypnotizes the listener, while hopefully causing memories to uncover once again. Thi says,

Favorite is a song that doesn’t dwell on the past but rather elevates it. I see temporary love and relationships as building blocks for you and the person you shared time with. And although it may not have been perfect, as a partner, there are glimpses of yourself in people you won’t find often. That’s the beauty of this kind of love.

The music video was directed by Thi himself and shot with help from friends Mars Alva and LuzC. The video follows a lonely man in a monster mask as he goes about his days unorthodoxly. It could be the coffee with himself or the trip he takes himself on to an overpriced gym. Throughout the video, we see this character daydream about dancing in a field, eventually ending with an unmasking that mirrors the same dreams.

Inspired heavily by Wes Anderson and Harmony Korine’s works, the unique style Bowen Thi invites to the screen encapsulates a nostalgic feeling, similar to the one the accompanying song provides. Listen to the new track below!