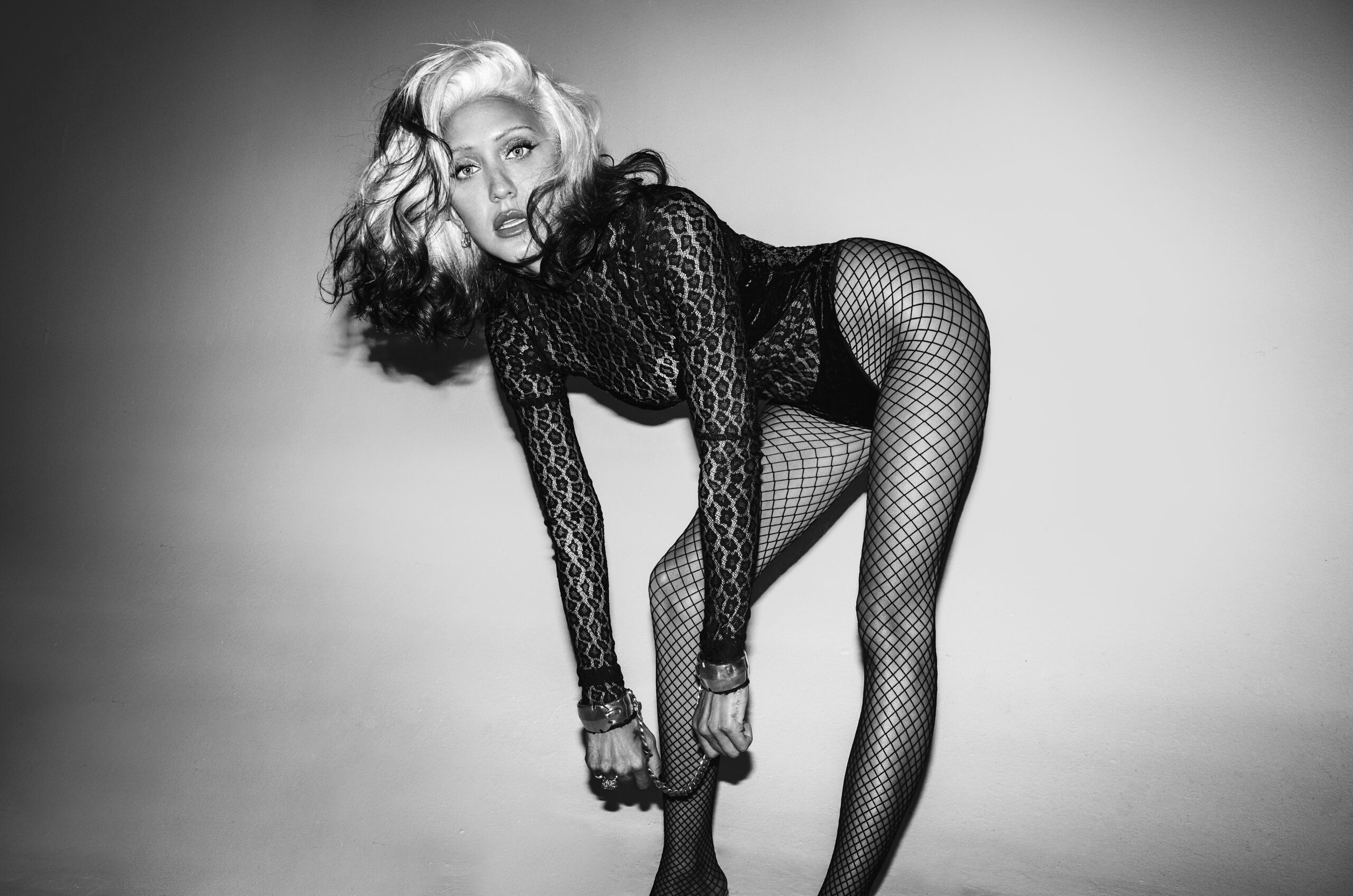 In “lipstick,” Jesse Jo further explores the sonic and visual synchronicity that’s become a theme of the record. She is a force to be reckoned with in the song, as Stark relives past memories and lets the pain take over, before ultimately reclaiming her power. Stark says, “the song is about the duality of love. relieves yer pain,yet causes you more.” Channeling her inner bombshell, Stark evokes icons of the past in the accompanying video for the track, her most ambitious yet.

Primarily written by Stark, and co-produced with Jesse Rutherford (The Neighbourhood, Benny Blanco) and Michael Harris (HAIM, Angel Olsen), DOOMED arrives as a film in album form – equal parts high drama and quiet self-reflection, assertive yet mercurial, joyful but melancholic and built on a fever pitch of sonic elements ranging from punk, psychobilly, bubblegum and art-pop. The 11-track project is a coming-of-age journey of self-exploration that traverses subjects ranging from heartbreak to female empowerment, power dynamics, self-acceptance and, most of all, love. Laying bear her anxieties, fears and insecurities, it is Jesse Jo’s most personal work to date and a powerful debut. By unapologetically embracing every aspect of her inner world, she’s created an instant classic.

Fresh off of her strong Lollapalooza debut, Jesse Jo will bring DOOMED to life at her sold out headlining shows in London on September 30th, Los Angeles on October 15th, and New York City on October 19th. Complete concert details and ticketing information for all shows can be found at jessejostark.com/pages/tour.

A lifelong music obsessive who grew up surrounded by what she describes as a “lot of hard-working and artistically advanced people,” Stark wrote her first song at the age of seven and soon started playing the guitar, then formed her first band, It’s Complicated, when she was just 11 years old. With wide ranging material inspired by everything from country to soul to blues to punk, the Los Angeles-based artist conjures up an atmosphere informed by her intense fascination with the more macabre edge of the pop-culture underground: Elvira, The Cramps and late 80’s horror movies. As the daughter of the founders and owners of American brand Chrome Hearts, she’s simultaneously pursued her passions for music and design, emerging as a creative force behind the brand and designing custom items for musicians like Post Malone, Orville Peck, and Yungblud. She’s also launched her own merch company called Deadly Doll (named for one of her songs), which began with creating merch for her tour and soon snowballed into a successful merch company, with Stark taking the helm and designing each piece herself. With her music-career milestones including opening for Guns N’ Roses and Jane’s Addiction and touring with The Heavy, Stark started releasing singles as a solo artist in 2017 and soon amassed an expansive body of work. Last year, French fashion house Balmain and Channel 4 enlisted her to star in its five-part episodic drama Fracture, for which Stark created the original music (a selection of songs featured in her four-track EP, A Pretty Place To Fall Apart).