Adele Announces The Release Of ’30,’ Her Fourth Studio Album 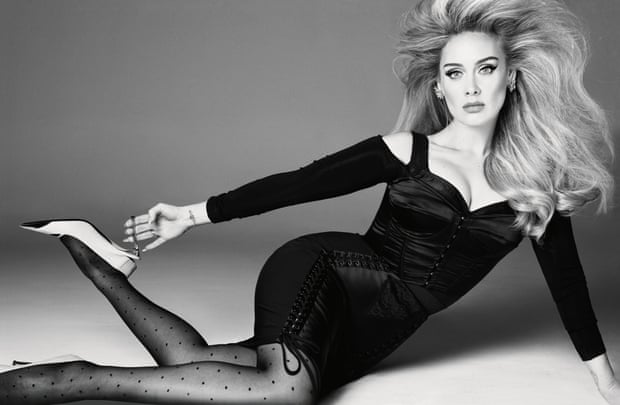 Adele Announces The Release Of ’30,’ Her Fourth Studio Album

After a long week of teasing, Adele announced the release of her fourth studio album, 30. This comes after the news of her releasing her newest single “Easy on Me.” When teasing her new single Adele revealed some of the lyrics singing,

“There ain’t no gold in this river / That I’ve been washing my hands in forever / I know there is hope in these waters / But I can’t bring myself to swim when I am drowning in this silence / Baby, let me in.”

The “Easy on Me” music video dropped as well, and it was a heartfelt one.

It has been six years since the “Hello” and “Someone Like You” singer released an album. The title for her newest album is fitting, as it lines up with her previous albums 19, 21, and 25. All her albums are named after the her age while writing and creating them. Adele announced in an Instagram post on October 13th that her album will be released on November 19th.

In her post, she said, “I’ve learned a lot of blistering home truths about myself along the way. I’ve shed many layers but also wrapped myself in new ones.” This album comes from what Adele calls “the most turbulent period of my life.” During an Instagram live when a follower asked her what the album was about she said “Divorce babe, divorce.” Adele refers to her divorce from her ex-husband Simon Konecki. Her divorce finalized earlier this year, in January.

During the release of previous albums, they were not immediately available on streaming services, such as Apple Music and Spotify. The singer told Vogue she is “adamant that it come out in tangible form.” The album comes just in time for the holidays, and all Adele fans are here for it.