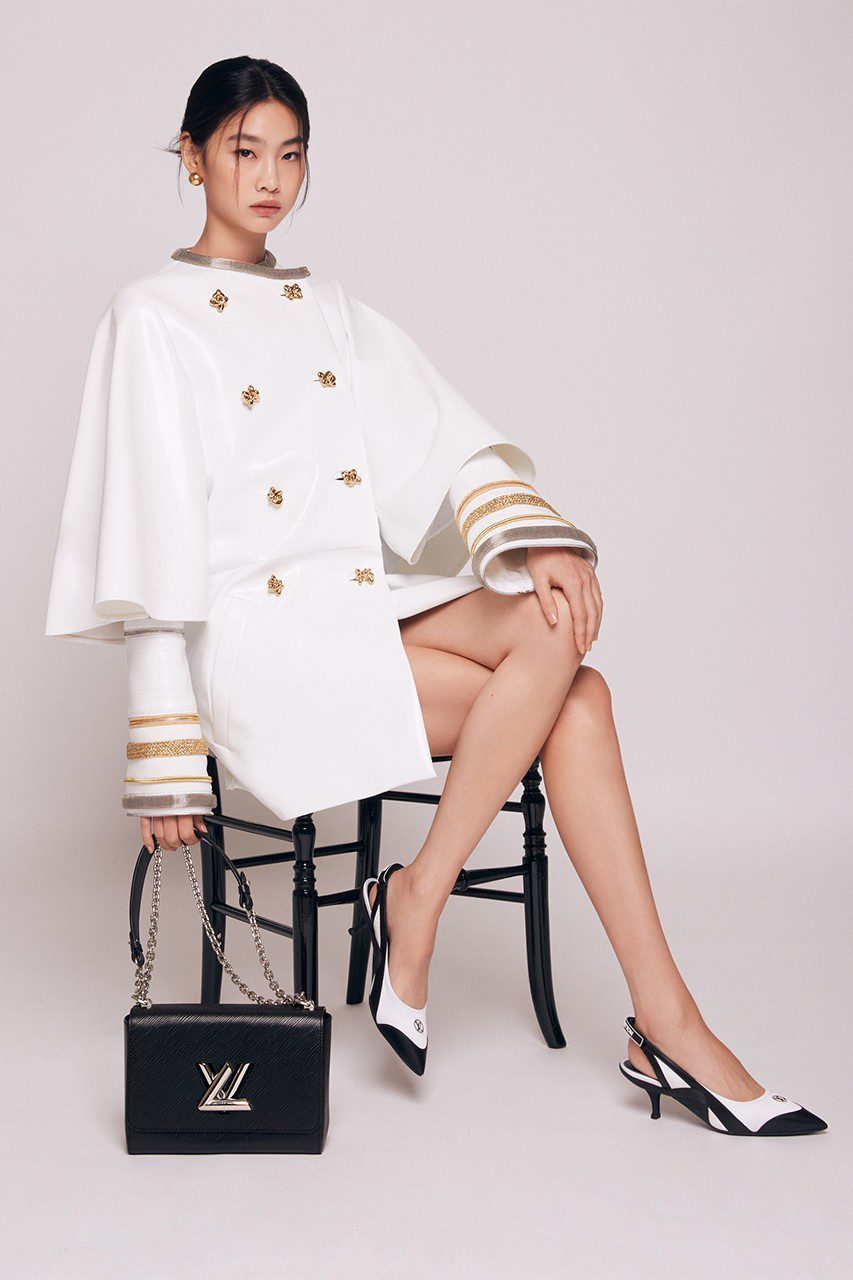 Korean actor, HoYeon Jung has earned herself a lot of attention ever since the global success of “Squid Games”. Jung plays Kang Sae-byeok or “No. 067” in the new Netflix Korean drama. Following the release of the show, Jung is now the most followed Korean actor with 18.9 million followers and counting.

Jung is Louis Vuitton’s newest global ambassador. She will be the global ambassador for Louis Vuitton watches, fashion, and jewelry. Louis Vuitton announced her as an ambassador on October 6, 2021, in a fashionable Instagram post. Jung wears a white over-sized jacket that has gold details, along with black and white slingback heels. Jung is also holding a black twist handbag from the French brand.

In the caption of the post that Louis Vuitton made, a statement from French designer and Creative Director, Nicholas Ghesquiere appears where he says, “I immediately fell in love with HoYeon’s great talent and fantastic personality, and I am looking forward to starting this new chapter of the journey we started at Louis Vuitton a few years ago.”

At the age of 23, in 2017, Jung had first worked with Louis Vuitton. Jung participated as an exclusive in her first major international runway. This was for the brand’s 2017 spring ready-to-wear show. Jung wore a corset black leather dress with fiery red hair, that would soon become her signature look. After this fashion show, Jung started to model for many other popular brands such as Fendi, Marc Jacobs, Prabal, and many others. 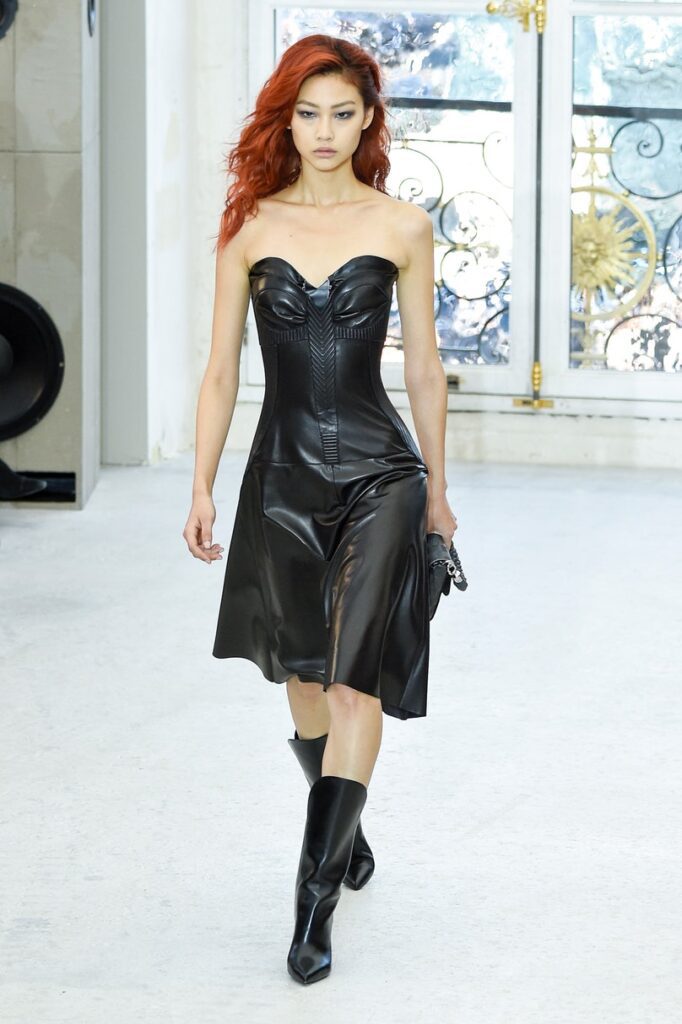 In an interview that Jung had with Teen Vogue, about trying to find a balance between modeling and acting she said,

“I hope I can do both but, physically, I think if I got a role or a new series came in, then I’d have to focus on the shooting. At that moment, I don’t think I can do modeling at the same time as acting, but, if I don’t have a time [where I need to be shooting], then I could do modeling. I could manage. I’m a very flexible person!”