Juliana Huxtable and The Boundaries of Art and Artist 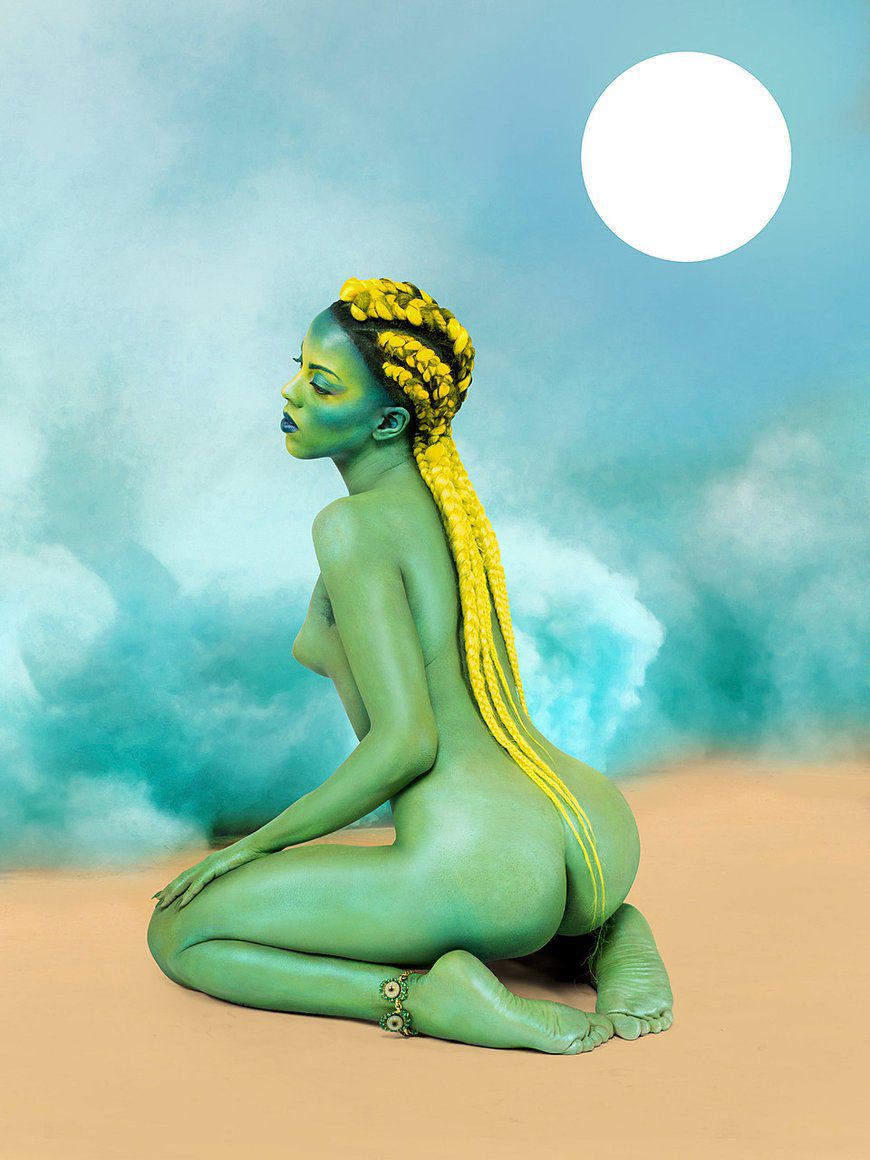 Juliana Huxtable and The Boundaries of Art and Artist

Of this generation’s most inclusive contemporary artists is Juliana Huxtable. Huxtable uses her works as platforms for inclusivity. Her most pertinently explored themes and subjects include: “the intersections of race, gender, queerness, and identity.” Born in Bryan-College Station, Texas, Huxtable attended Bard College and graduated in 2010.

Huxtable, who is transgender, uses her works to address the multifaceted entity that is gender and sexual identity. She employs a variety of media to create the works that have been showcased at institutions like The New Museum, The Museum of Modern Art (MoMa) and more. Amongst Huxtable’s most used methods are self portrait, painting, printing, text-printing and overlay of text on artworks.

Her works, as she discusses them, have come to be a reflection of her own fluid identity: “Much of her work is centered on drawing connections between disparate ideas rather than arriving at concrete conclusions…”  Two significant pieces of Huxtable’s mixed media work remain on the Guggenheim’s Online Collection. Untitled in the Rage (Nibiru Cataclysm) (2015) (featured image) and Untitled (Casual Power) (2015) (below)are both ink-jet prints, aiming to reinvent perceptions of the body and power.

Untitled in the Rage and Untitled (Casual Power) (2015)

The latter is an especially poignant piece, in light of 2020’s profound acts of police brutality and general racial inequality. Huxtable chose to overlay the printed text of her original prose poetry onto a background of lush colors. The effect is jarring and lucid; the poem cites influences of Black culture and politics like Octavia Butler, and FBI Director J. Edgar Hooves, who attempted to dismantle the 1960s Civil Rights Movement. 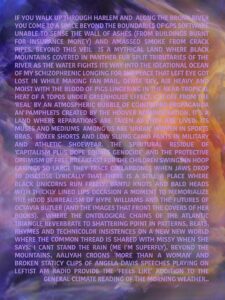 Untitled in the Rage serves to similarly address historical narratives, but ones that pertain to sexualization of the female body and gender identity. A form of self portrait, the background and other details, pay tribute to Egyptian and Nubian culture. The pose taken by Huxtable is one specific to African American communities.

Huxtable’s intentional over sexualization of pose analyzes the experience of being intersex and transgender. She “emphasizes her body, at once celebrating it and interrogating normative attitudes toward gender and queer sexuality.” Huxtable, also a DJ and avid writer, is one who pushes the boundaries of what it means to be a gender, on all media platforms.