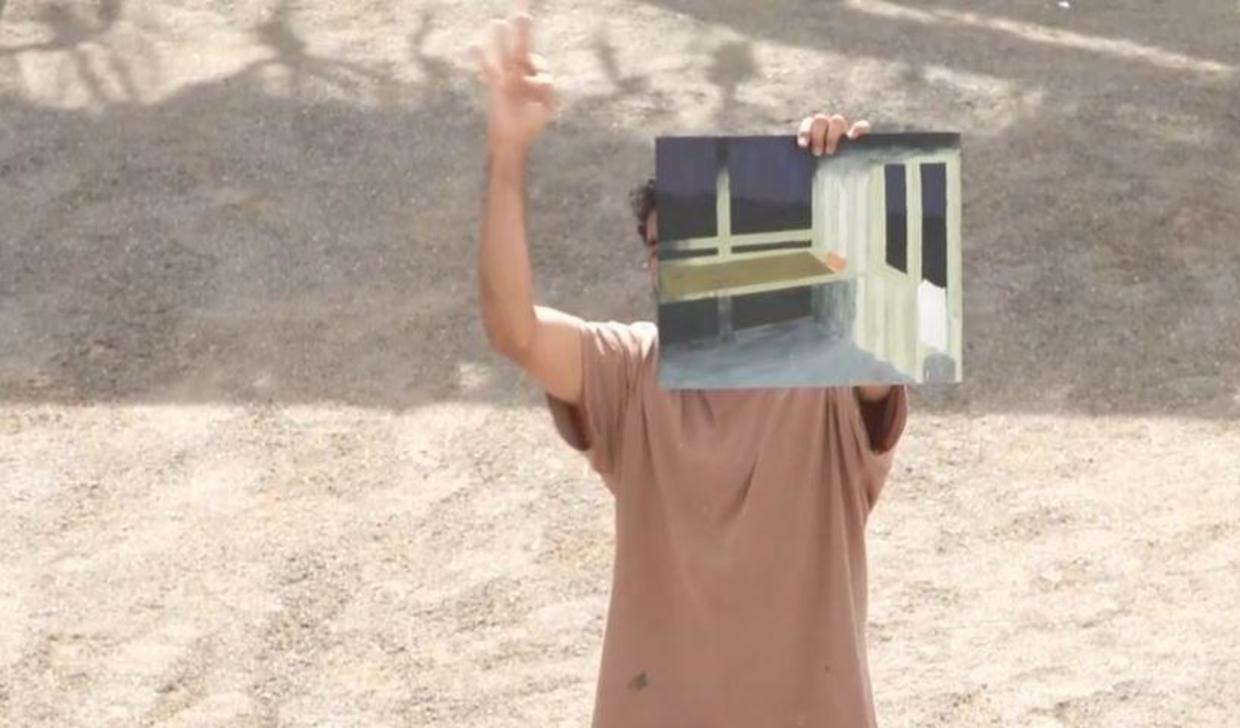 After 20 years of being detained at Guantanamo Bay, the Periodic Review Board, an Obama administration agency which reviews cases, has determined that prisoner Khalid Ahmed Qasim should be set for release. After finding insufficient evidence, the board unanimously judged that Qasim was no longer “a threat to the national security of the United States.”

Considered a low-level member of al Qaeda, and has shown a trend of continued improvement in his character, the board concluded a condition to his transfer: “to a country with a strong rehabilitation and reintegration program and appropriate security assurances.”

After leaving from his home of Yemen for a trip to Afghanistan in 2000, Qasim was connected with a few terrorist attacks in the country — Qasim’s lawyers have claimed for the last two decades that he was traveling to provide humanitarian aid to Afghani people. Interrogated by US forces, Qasim confessed to being trained by al Qaeda — Qasim’s lawyers claim that he was coerced, both physically and verbally, to admit this false confession.

While never officially tried or charged, Qasim was taken into custody in December of 2001 and was then sent to the Cuban prison camp in May of 2002. Named “prisoner 242,” Qasim was stripped of his individuality, including his name. Art became an avenue that Qasim used to express and give solace to himself while in isolation. In 2020, CUNY Law School held an exhibit, “Guantanamo [Un]Censored,” including Qasim’s works.

In a press release by Reprieve, a British human rights organization which represents Qalid, attorney Mark Maher describes Qasim’s “talent for art.” “Khalid was a young man when he was detained and has developed into a talented artist and writer. He has a lot to offer the world, and we look forward to the day when he is finally free,” Maher said.

The now forty-five-year-old, despite not knowing what his future will hold, looks forward to beginning “another life” with his art.  As Qasim himself wrote: “In spite of all the negative news surrounding me, my paintings are always powered by optimism rather than despair.”