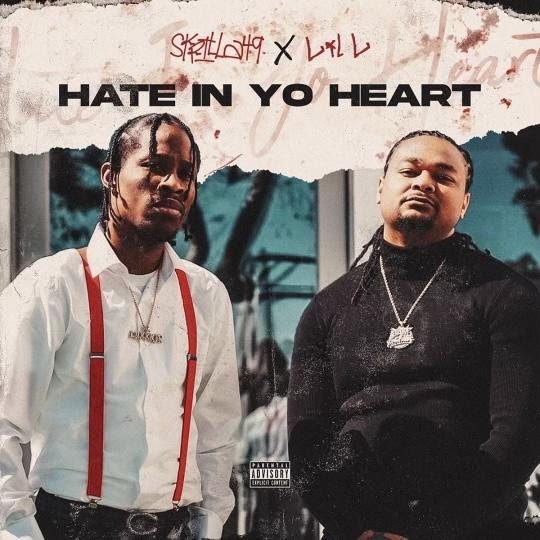 Albums Music Rap/Hip-Hop Up and Coming

Upcoming Compton made artists Skrilla49 and Lil L give their fan base some emotional insight in their recent collaboration video for “Hate in Yo Heart” that released on April 11, letting viewers know that things may not always be as they appear.

“Hate in Yo Heart” is one of many on the Mud Dogs Collaboration album between Skrilla49 and Lil L that released earlier this year in mid-February, giving the music industry a taste of their next level rap game. 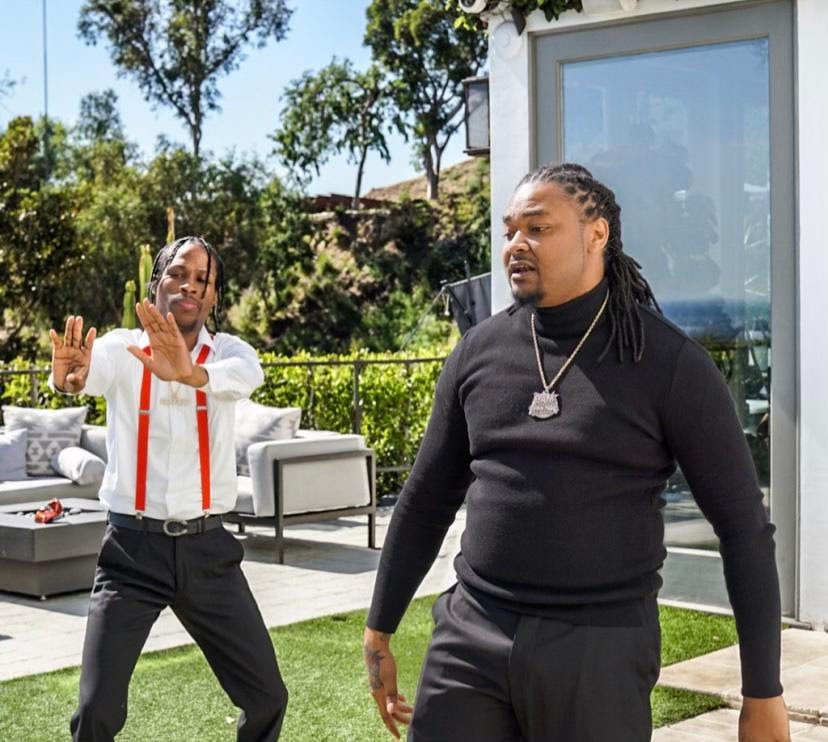 The rising artists sample Khalygud’s song Moma, giving their new age music an old-school flare as they divulge the truth about fame, fortune and the importance of watching your back.

As Skrilla49 and Lil L’s journey in the music industry begin to bring fame, luxurious properties, gorgeous women and an abundance of wealth, loved ones quickly go from friend to foe due to envious feelings of their friend’s newfound success.

“You won’t ever make it if your heart is filled with hatred/ Beware of smiling faces and the fake congratulations/ Be careful how you take it cuz it’s all manipulation/ They wanna see you fail, they waiting with anticipation,” said Skrilla49. 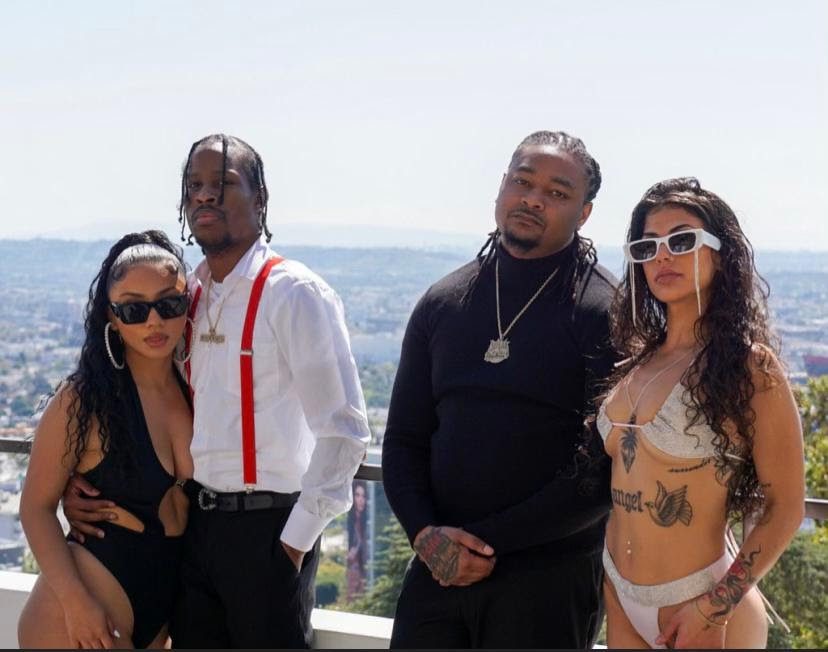 A message that the two up and coming artists believe will deeply resonate with people who had a rough upbringing, as they too dealt with several trials and tribulations growing up. The rapper’s newly released song with visuals acts as heed to their warning as jealousy and fake love are “common in the ghetto”.

The music video then concludes with a harsh ending, showing just how far a “friend” will go to take what’s yours. Leaving the victims of fake love with trauma and the on-going fear of trusting others. 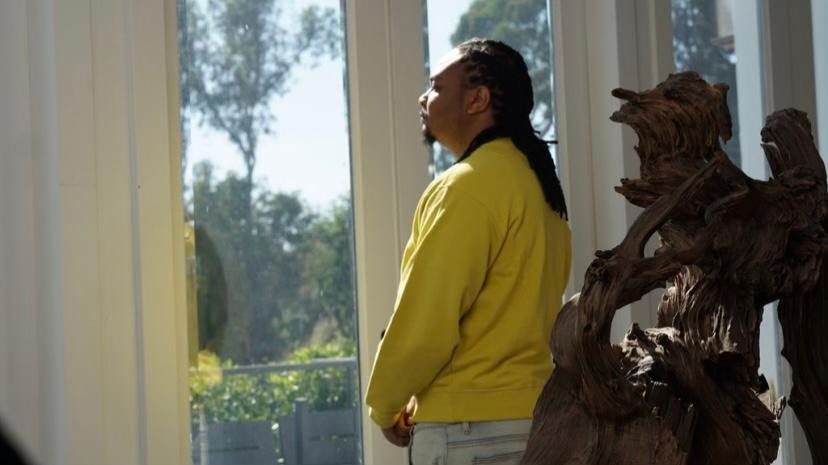 To see the beautiful lifestyle that comes with a “painful reality” for yourself click here.