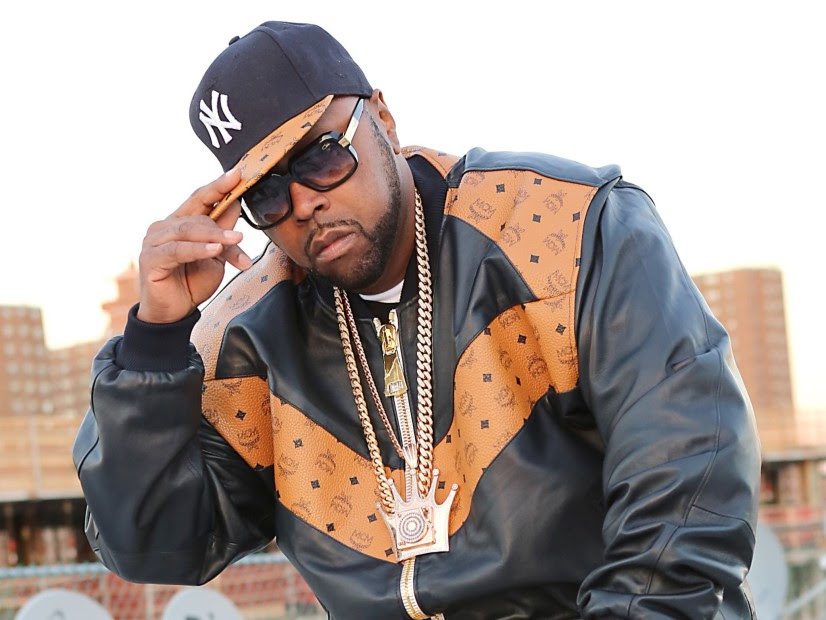 The hip-hop pioneer DJ Kay Slay, also known as Keith Grayson, has passed away at the age of 55. He passed after a four-month battle with COVID-19. A statement was released by his family through Hot 97. He hosted The Drama Hour on Hot 97 for more than two decades. The hip-hop star who was known to fans and friends as the “drama king” released his final album late last year titled, “Soul Controller.” The album featured artists such as Snoop Dogg, Busta Rhymes, Fat Joe, Ghostface Killah, and others.

The talented artist grew up in Harlem, where he ascended the musical ladder by refereeing MC battles via his “Streetsweeper” mixtapes. Grayson got his start as a teenage graffiti artist. He featured in the 1983 hip-hop documentary Style Wars. Later, he began selling bootleg mixtapes on street corners in the early 90s. He released his debut album back in 2003 titled, “The Streetsweeper Vol. 1” that featured both Nas and Eminem. The following year he released “The Streetsweeper Vol. 2” which included verses from Scarface, E-40 and LL Cool J. Along with his musical ventures, he was also the chief executive of Straight Stuntin’ Magazine. Straight Stuntin’ Magazine is a quarterly publication spotlighting interviews with models and hip-hop musicians.

The Hot 97 family released a statement saying, “Hot 97 is shocked and saddened by the loss of our beloved DJ Kay Slay. We cherish the many memories created through the twenty-plus years he dedicated to the “drama hour.” Ice T also tweeted “We lost one of the most SOLID MFs in HipHop.” He went on to say “This truly hurts…F Covid. RIP to the Drama King #Kay Slay.” His family also released a statement saying “In memory of DJ Kay Slay, our family wishes to thank all of his friends, fans, and supporters for their prayers and well wishes during this difficult time.”