Rising Band Rubber Creates Ode to Those Unforgettable Nights Out 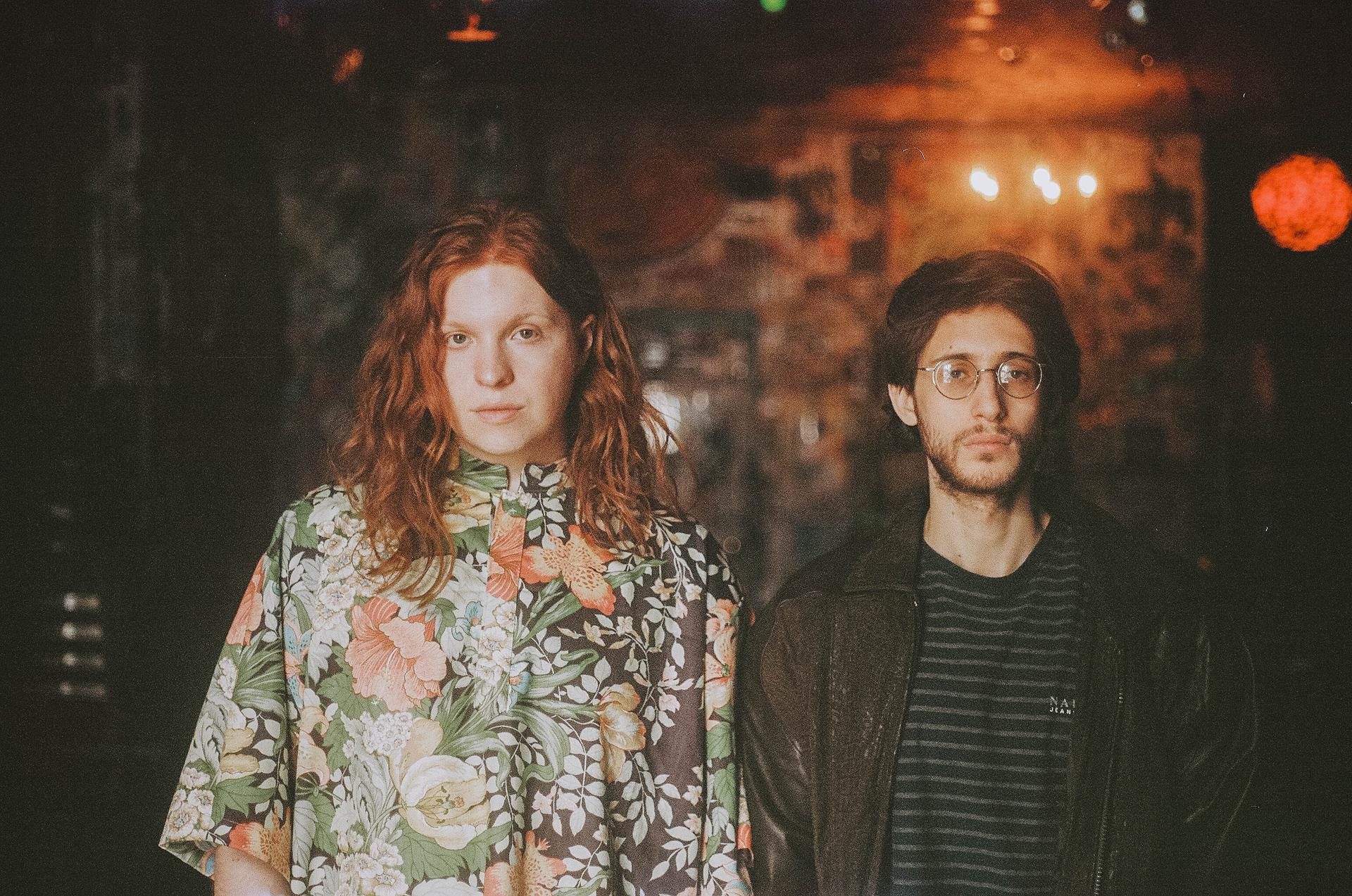 Rising Band Rubber Creates Ode to Those Unforgettable Nights Out

What started as a band merely making music just for fun has now received global attention, and recently released the perfect go-to night out tune that is a must-add to your playlist.

Andrew Loper and John Della Franco, the dynamic duo that makes up the rising band Rubber just launched their newest single “Fries and Wings” on April 5. The song emulates that moment where you enter a euphoric yet calming state in the midst of a wild night out as you’re surrounded by good friends, sweet strangers, positive vibes, and the food you just ordered after one-to-many drinks of choice.

“We want this song to feel like that moment during a wild night out where you access a sliver of peace, when you feel at home in the chaos of a drunken crowd,” said Loper. 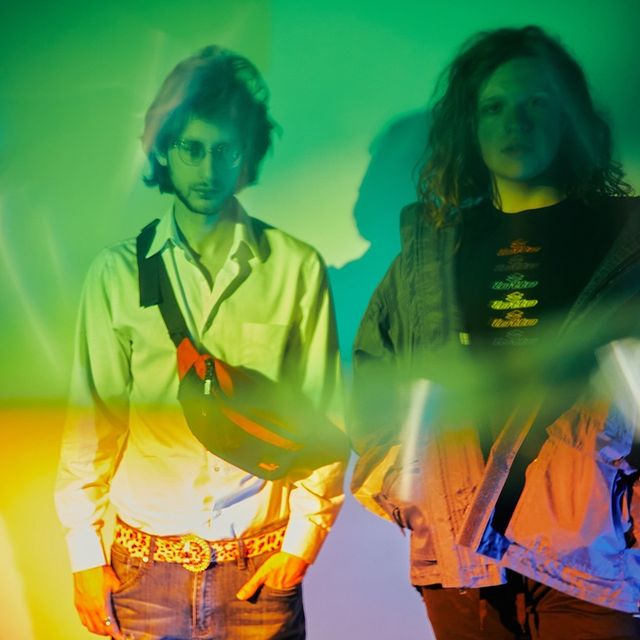 The Philadelphia-based band matched their lyrics with an oh-so relatable music video. Visuals for the music video were shot at “Tattooed Mom”, a local bar and community space in Philly. Fans are taken on the band’s late-night excursions from a bar/club, to wandering the streets with friends, a quick bodega run, and finding the perfect late night snack pit-stop. The video gives off an almost nostalgic-like feel because let’s be real, we’ve all had a night or two just like that. 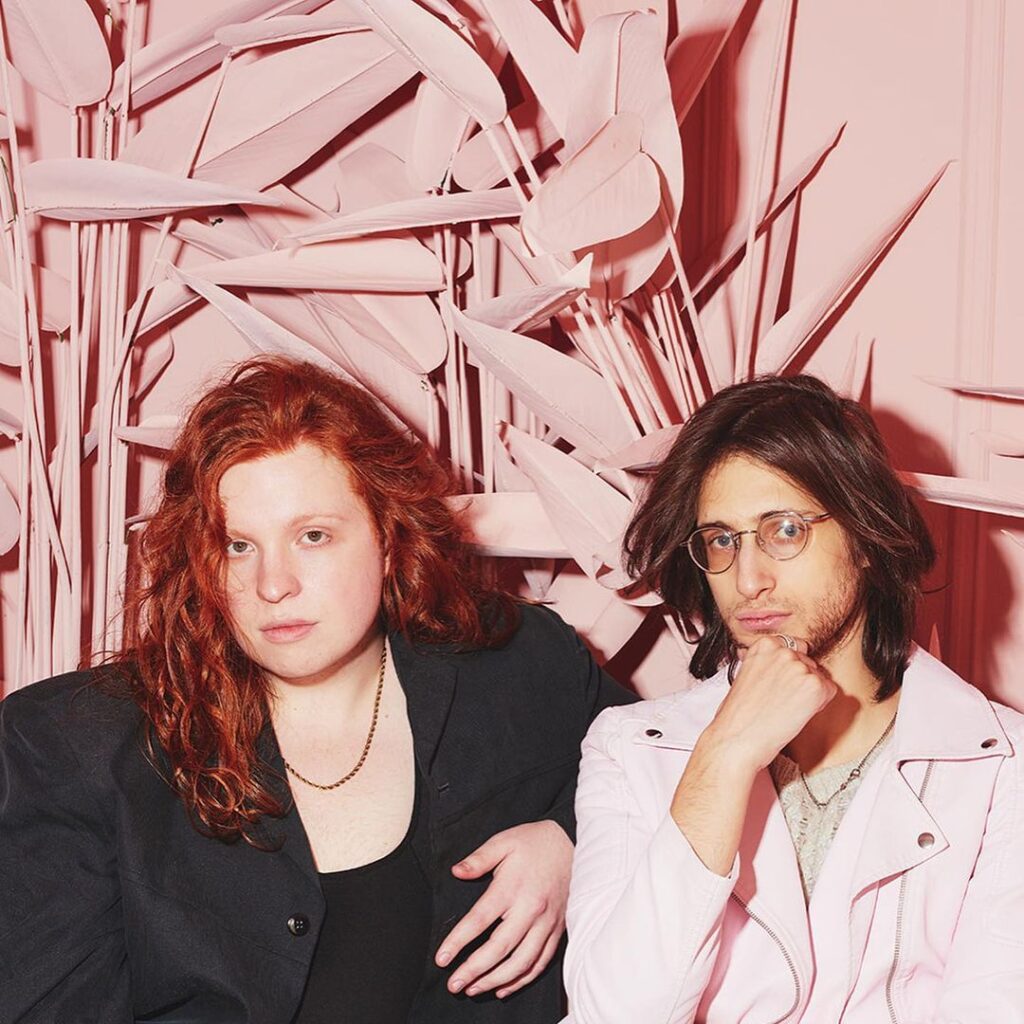 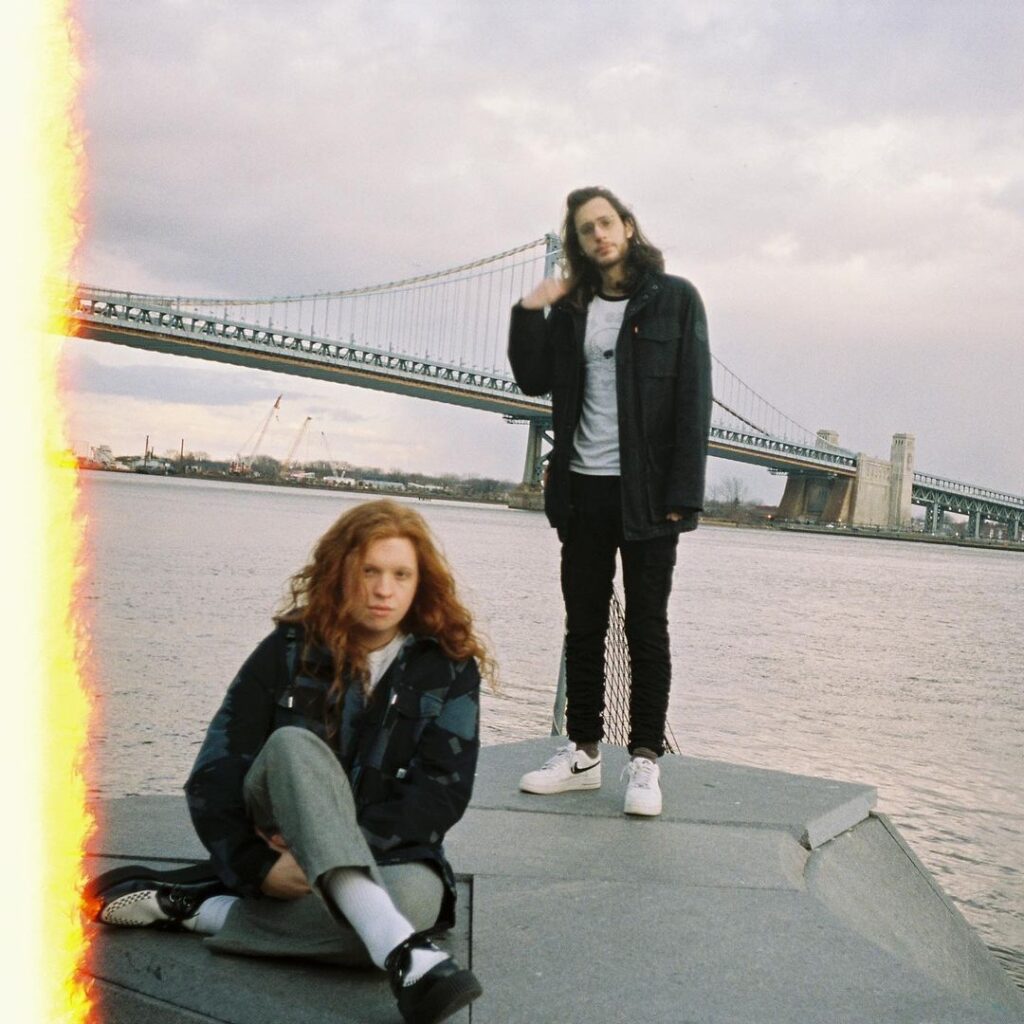 The band formed back in 2018, while Loper and Franco were studying at Temple University. Shortly after their first performance at a local Philadelphia coffee shop, the two were signed to a campus record label. After the release of their first single “Control”, Rubber began making a name for themselves throughout the East Coast. The band is heavily influenced by prominent artists such as Frank Ocean, SZA, Sam Smith, and Yebba. SourBesos Magazine says Rubber is “as organic as it gets”.

With a fan-base that is continuously growing, the Pop duo is soon to be unstoppable. To see the “Fries and Wings” music video exclusively on YouTube, click here. The single is currently set to release on all platforms May 10.