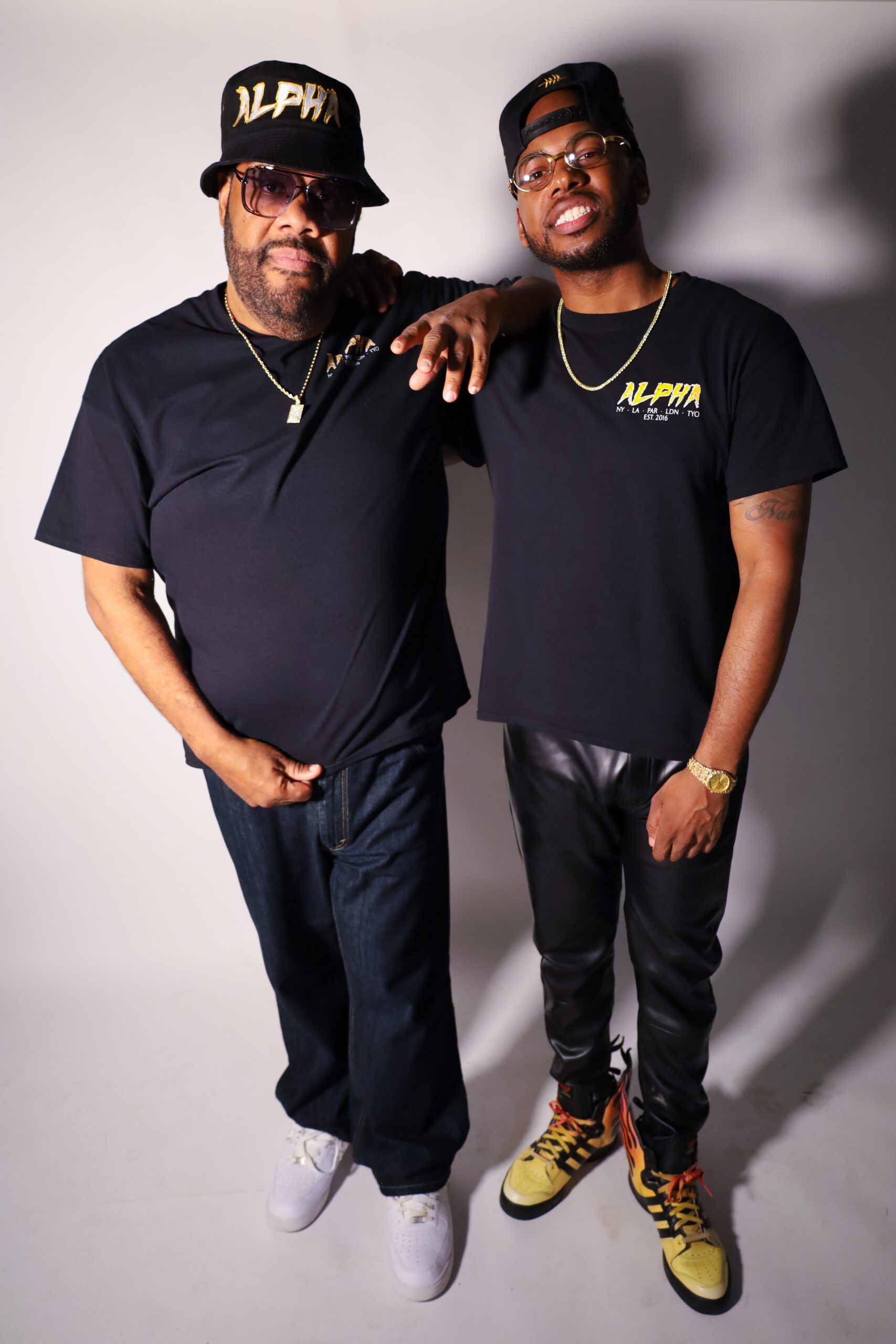 PanamaDaPrince, is a Brooklyn-bred hip hop artist who has performed across the US independently. His music has been featured on TV shows such as “Black Ink Crew” on VH1 and has also been on rotation on Music Choice’s Rap channel. PanamaDaPrince has released his newest single “Mase Flow,” featuring hip hop icon Fatman Scoop.

Post-pandemic PanamaDaPrince released the highly anticipated “Mase Flow.” The song and music video featured hip-hop legend Fatman Scoop. The 90s-inspired single was a virtual success after obtaining nearly 30,000 views. Adding to the accolades of Panama’s hit single “Mase Flow,” the video circulated in the heart of New York City. Because of that, “Mase Flow” landed on a billboard in Times Square.

Commencing his musical career at the mere age of sixteen the budding musician, PanamaDaPrince, knew that his prominence was inevitable. The New York City-born musician, fashion designer, and creative director, also hails from the East New York section of Brooklyn. He looked to be a positive influence for future artists. PanamaDaPrince was influenced by the creative Kanye West. He drew his inspiration for his music through studying the greats of the fashion and entertainment industry. In the same fashion, at the inception of Panama’s career, he was a musician-opener for vast notable celebrities. Additionally, he served as a vital show opener for Wu-Tang & D-Block at Webster Hall in 2013.

In addition to opening for rapper Lloyd Banks at Stage 48 the subsequent year. PanamaDaPrince, the multi-creative, started his musical career with aspirations to transcend every obstacle. Since the dawn of his career, he has successfully taken on the entertainment industry head-on. As he continued to elevate in his musical ascendancy; Panama’s brand became well known. Panama got the opportunity to model for international fashion houses, Jeremy Scott x Adidas. The Adidas x Jeremy Scott print campaign was the mere onset of his modeling accolades. Shortly after the print campaign broadcasted the artist, chosen to model for the Sabit Fashion show, featured in it when debuted on BET.

Fashion being a big passion of the musician, Panama, launched his ALPHA clothing brand. Correspondingly, he consolidated the knowledge he obtained from networking within the entertainment industry and started his brand. Starting his clothing line ALPHA in 2016, PanamaDaPrince merged his two passions, fashion, and music. “Transcend every obstacle” & “lead the pack” quickly turned into the clothing brand’s mantra. Not to mention, with Panama merging his relationships and connections throughout his fifteen-year career, ALPHA flourished. Furthermore, ALPHA has appeared on “Teyana & Iman” on Vh1, “The Rap Game” on Lifetime with Jermaine Dupri, and “Black Ink Crew” on VH1 and the Netflix film “Beats”.