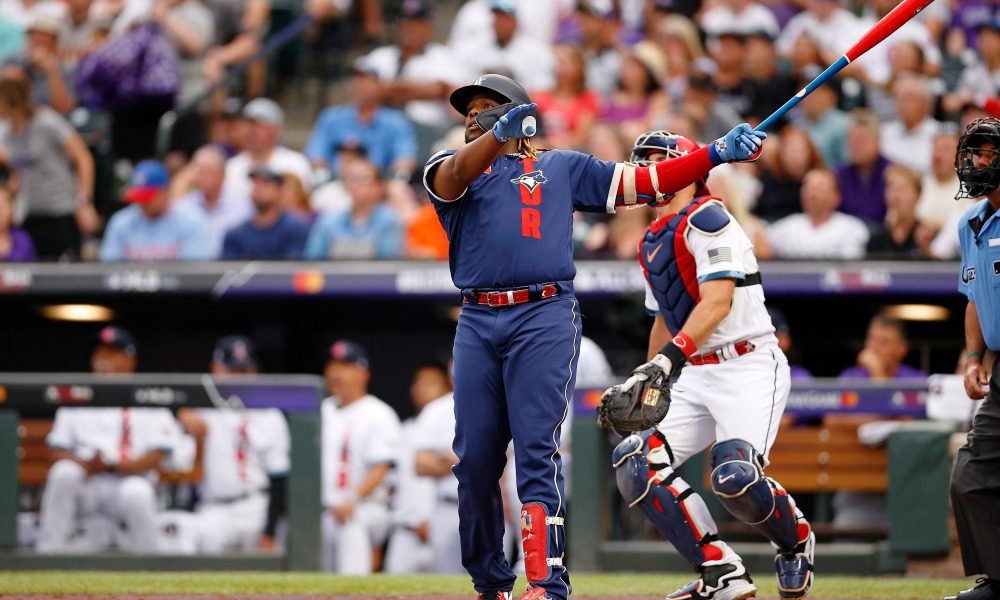 NEW YORK, NY_. At every All-Star break, fans get to enjoy each individual sport’s best players competing in a light-hearted game.  Typically, the MLB All-Star game is one of the most viewed games. Each team is represented and the game is the best in the league.  For the 2021 All-Star game, fans were given everything baseball has to offer: spectacular pitching, 400+ foot home runs, and friendly competition.

For the American League supports, there were a plethora of positive aspects of the game to capture. Shohei Ohtani, who took at-bats in the lead-off spot, collected the win as he held the National League to a scoreless first inning. In terms of pitching, it was a collective effort as the AL held the NL to only 2 runs throughout the game.

One of the best performances came from young star, and potential AL MVP Vladimir Guerrero Jr. He collected 3 RBIs, including one coming off of his 468-foot solo home run.  Guerrero would then go on to collect his first All-Star MVP in his first-ever All-Star appearance.

For the National League in their loss, there were still performances to be noted. JT Realmuto of the Philadelphia Phillies hit a 430-foot solo home run to score their first run of the game in the fifth inning.  The National League scored their only other run on a passed ball in the following inning.

Perhaps the most impressive performance of the night came from Freddy Peralta representing the Milwaukee Brewers. The starting pitcher came in relief to strike out all three batters he faced in only 12 pitches, 10 of those pitches being strikes.

Although the All-Star game no longer dictates home-field advantage in the World Series, this year once again proved that the Major League Baseball All-Star weekend is still a great watch for fans of the sport. MLB fans should be optimistic that this event will continue to be so for a long time to come.