Olivia Rodrigo And The Return Of The Disney Kid 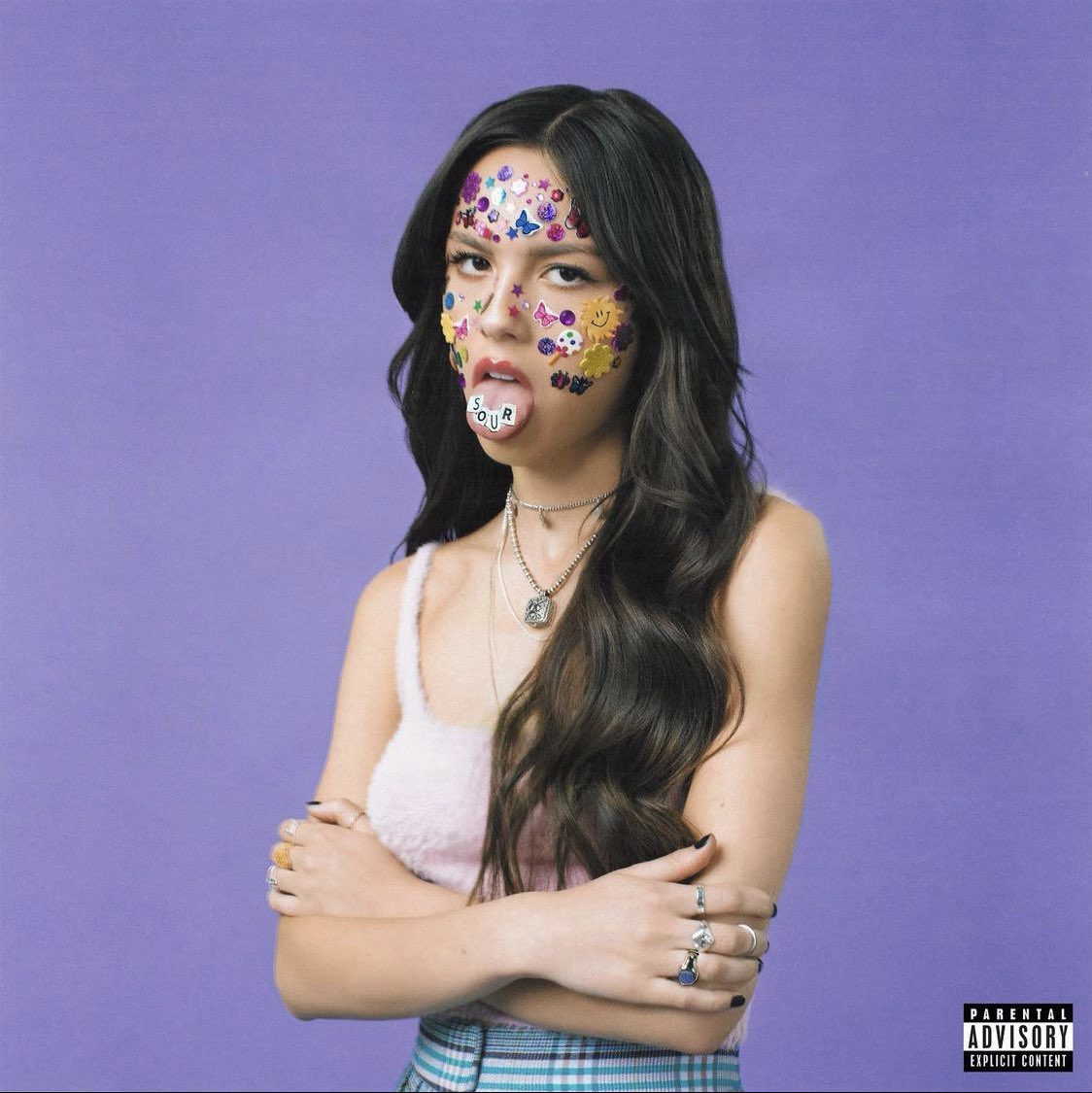 Olivia Rodrigo And The Return Of The Disney Kid

Olivia Rodrigo is a name you can’t ignore. Her debut album “Sour” was largely deemed a no-skip record, with top charting statuses to match. Coupled with a stamp of approval from Taylor Swift and millennials alike. Rodrigo managed to enter the courts of pop royalty and declare herself a princess in the making.

Her success is piloted by the timeless appeal of the breakup ballad. She lyrically illustrates the spectrum of emotions that overflow during heartbreak. And situates them alongside instrumentals that hark back to 2000’s pop punk. With a songwriting formula that mends the gap between Gen Z and millennials, Rodrigo offers a harmonious, quintessential middle.

While nostalgia and novelty do guide her popularity, an often overlooked narrative simmers beneath her success. Olivia Rodrigo is a Disney kid. 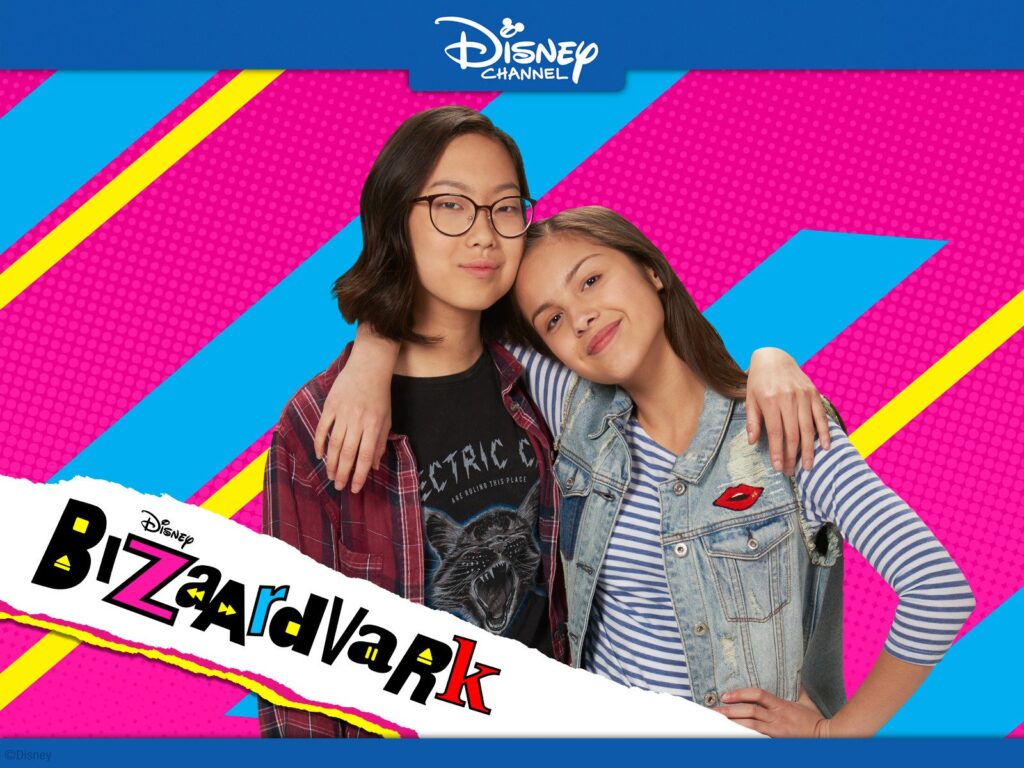 The Disney Channel to pop star pipeline is not a novel phenomenon. It’s a 90’s birthed feat that gave us Britney Spears, Christina Aguilera, Miley Cyrus, Demi Lovato, amongst others. Creating a mainstream music scene piloted by the network for the past 20 years.

The height of Disney Channel’s success was largely believed to have been over around 2010, but Rodrigo proves otherwise. Having starred in Disney Channel’s “Bizaardvark” and Disney+’s “High School Musical: The Musical: The Series,” Rodrigo’s career arguably mirrors past Disney paths and foreshadows new ones.

Her infamous trajectory from teen actress to pop starlet reveals a fundamental truth about the Disney machine – it still works. In a digital timeline predominantly occupied by older millennials, a malign negligence to the younger generation materialized. People forgot that kids, tweens, and teens were still watching Disney Channel. Similarly rooting for stars like Rodrigo with the same vehemence they once had for Miley Cyrus.

A younger Gen Z has been bubbling behind the scenes all this time and Rodrigo is at its forefront. Everything about her career, from her fanbase to her lyrics, alludes to a generational baton passing. Gen Z are now the trendsetters, and Rodrigo a reminder that Disney’s pop star pipeline is far from rusting. It’s instead sneaking its way through TikTok and streaming services ever so discreetly.